Breaking the silence. Dax Shepard spoke out on Thursday, December 13, after news of the actor’s alleged affair with Julie Andrews’ granddaughter broke.

“Hey Daily Mail, that photo is 13 years old, not 9. Also, Kayti has sold stories to tabloids about Matthew Perry, Jack Osbourne, Kid Rock, and now me,” he captioned a screenshot of the outlet’s story about the alleged affair on Thursday. “I look forward to her next one. Fingers crossed it’s about my #1, Brad Pitt :).” 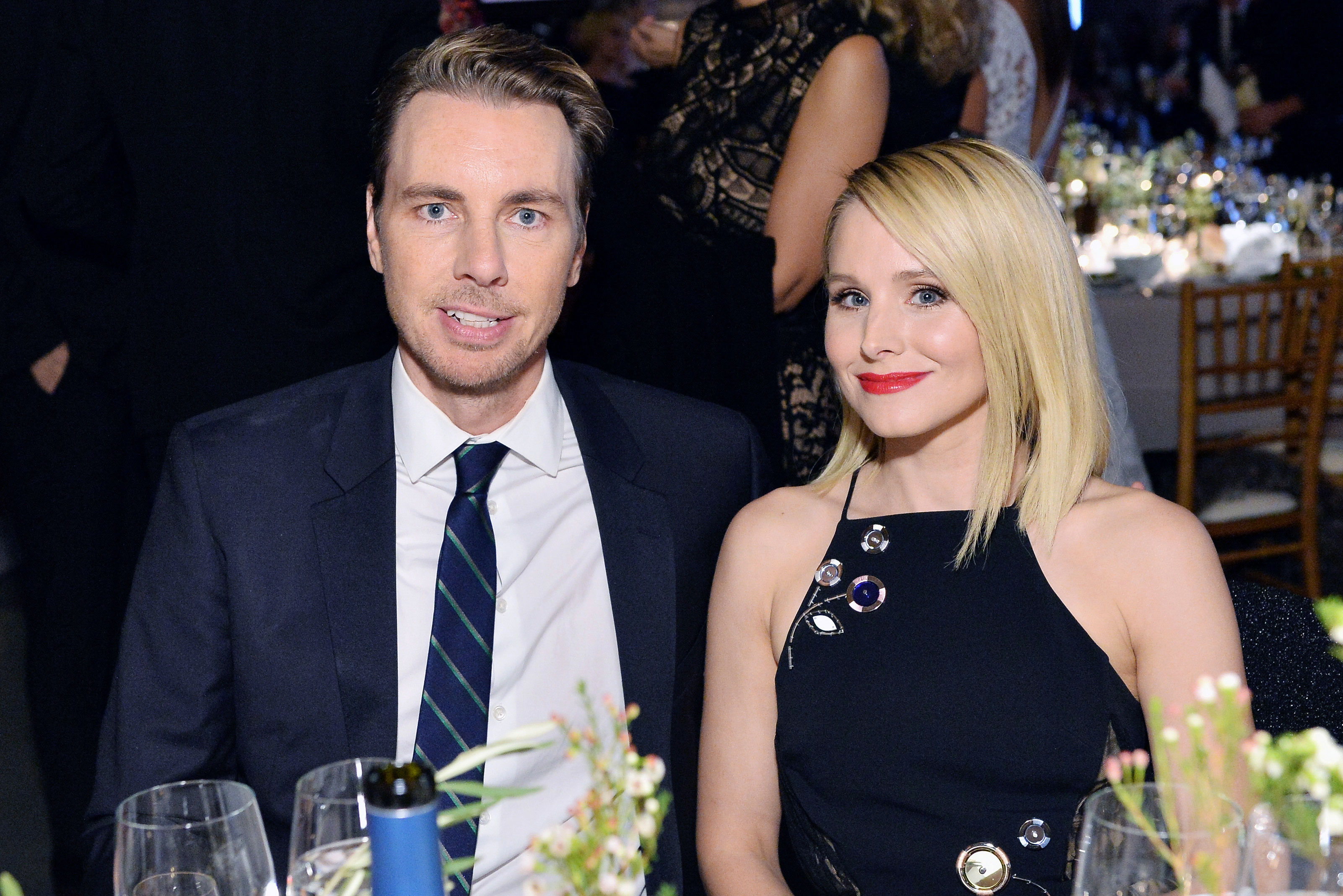 Reports that the Parenthood alum, 43, was unfaithful surfaced after Kayti Edwards claimed to the Daily Mail that she had an affair with him two years after he started dating now-wife Kristen Bell.

“I saw him and we hadn’t seen each other in a few years. So it was, like, a very friendly, ‘Oh, my gosh, I haven’t seen you in forever. Nice to see you,’” Edwards recalled to the publication about allegedly seeing Shepard at a party in Hollywood in late 2009. (She claimed they met the first time four years prior.)

Edwards then alleged that Shepard brought her into the photo booth and said, “‘Let’s pick this up where we left off.’” 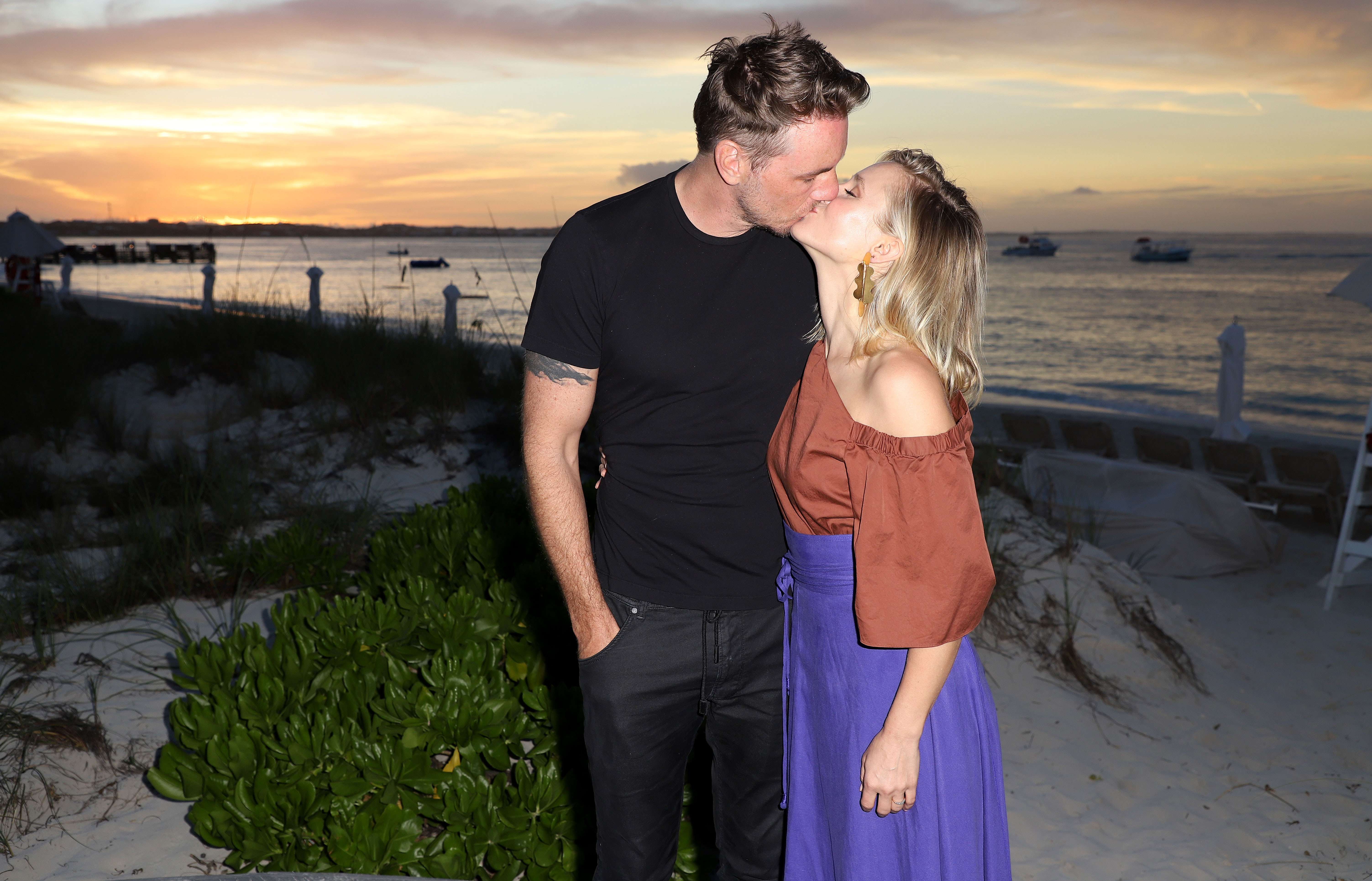 Daily Mail published photos of Shepard and Edwards making out in said photo booth. The pair then allegedly went to a friend’s nearby home.

“We went back and made love,” Edwards alleged. “We had sex twice and he stayed until the next morning. I didn’t know he had a girlfriend at the time. He didn’t seem to care.”

Shepard and Bell, who tied the knot in October 2013, are parents of daughters Lincoln, 5, and Delta, 3. Edwards told the Daily Mail at the time that she doesn’t want “anything to do with Dax.”