David Beckham could face a court appearance after he allegedly used a mobile phone while driving his Bentley last year. 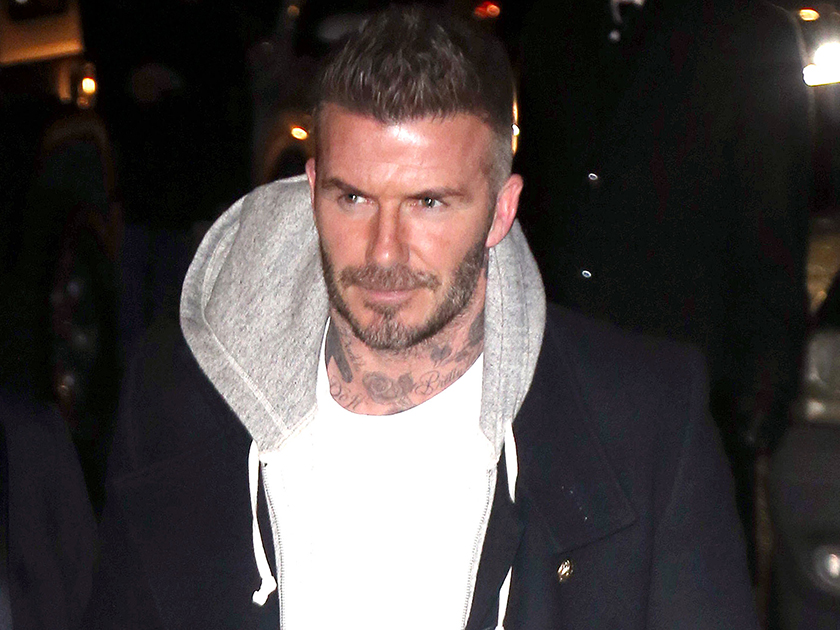 The former England star is said to have been spotted by an onlooker as he was making a call in the £200,000 motor in November – and they later called police.

More: David Beckham makes sons Romeo and Cruz do THIS every day before they start school…

The Met Police have since confirmed to us at CelebsNow: ‘An allegation was made by a member of the public to the Met that on 21 November 2018 they saw a 43-year-old man on his mobile phone while driving his car in the area of Great Portland Street W1.

‘The 43-year-old man has been sent a notice of intended prosecution.’ 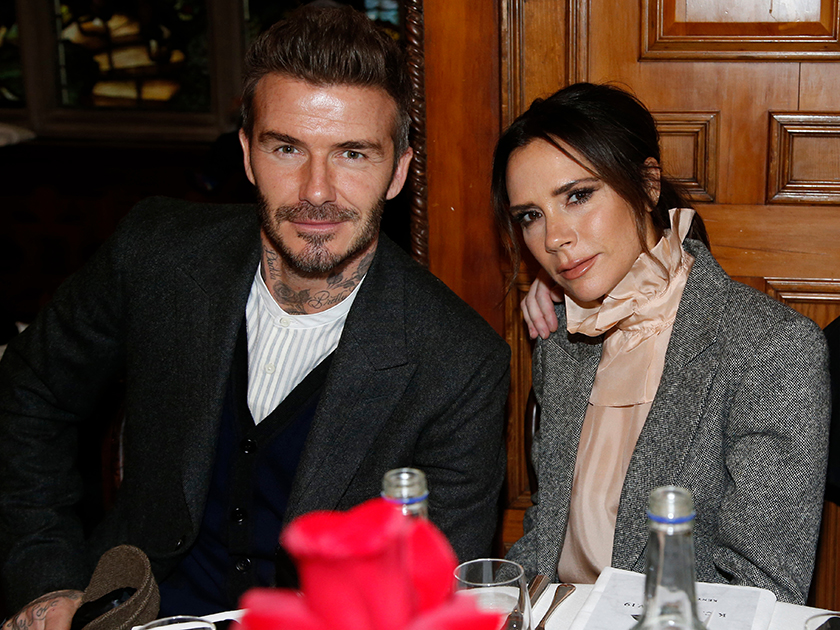 According to The Sun, CCTV footage has also emerged of him using a phone behind the wheel.

The case will be going to Bromley magistrates court on March 19.

Meanwhile, the football legend faced some sad news this morning after his former Manchester United coach Eric Harrison died at the age of 81.

Tributing his mentor, David posted a series of photos of Eric and the Class of 92 on Instagram along with an emotional message.

‘He was always watching and always with us every time we played, I can still hear him telling me NO MORE HOLLYWOOD PASSES,’ he started.

‘I can still see him as we played on The Cliff training ground looking down on us either with a proud smile or a loud bang of his fist on the window knowing any minute he would be on his way down to probably advise me in the most polite way to stop playing those passes.

‘More importantly he made us understand how to work hard and respect each other and not just on the pitch. We won’t forget the life lessons he gave us.’

The star signed it off with: ‘Eric we love you and owe you everything. Gary, Phil, Ryan, Paul, Nicky and David.’