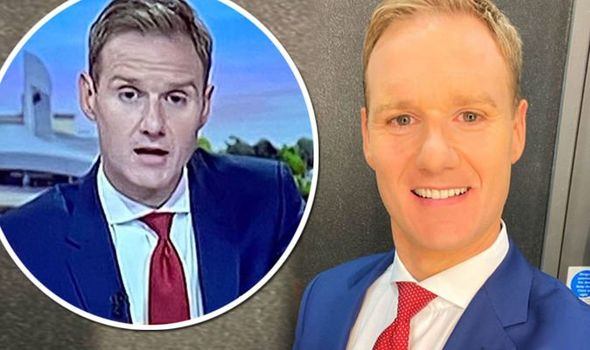 BBC Breakfast star Dan Walker responded to criticism online today. The presenter spoke out after a Twitter user said “standards at the BBC were falling” and accused him of saying the time wrong.

The 43-year-old retweeted the original message from a BBC Breakfast viewer, before sharing his thoughts on the matter with his 668,500 followers.

The Tweet read: “@mrdanwalker I do wish you’d tell the time properly!

Delivering a low blow, they went on to add: ”Standards at the BBC are falling.” 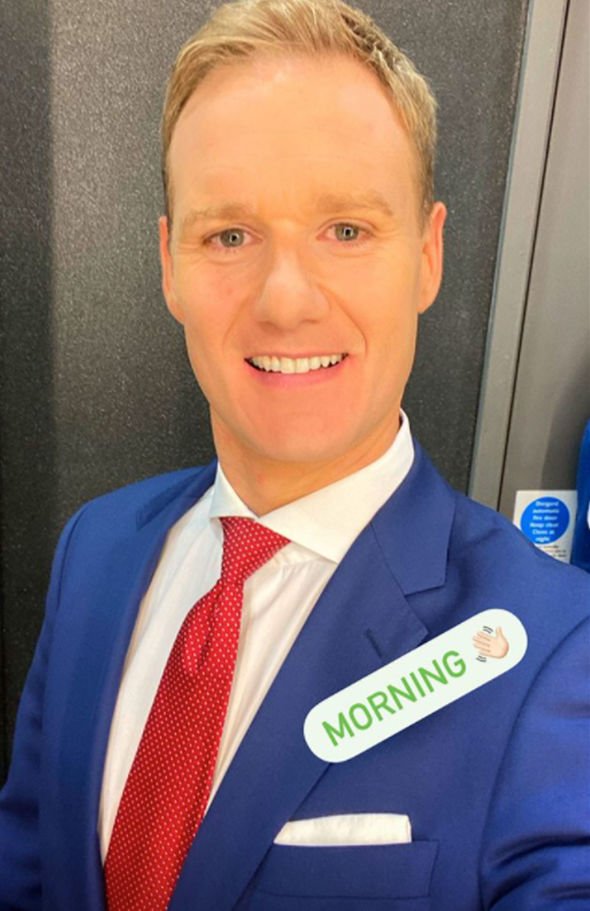 Replying in good humour, the father-of-three responded in similar fashion: “104 minutes past 6?”

“Clearly focusing on the important, hard hitting stuff,” another remarked in the comments section of the post. 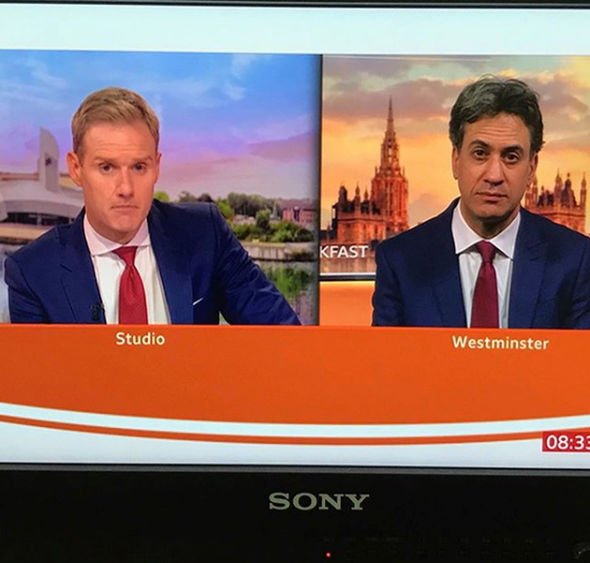 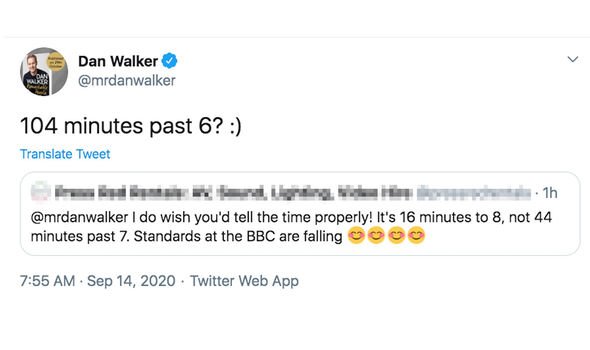 A third and fourth user played along with the joke and joined in with the new way of telling the time.

In another tweet, Dan made fun of himself for wearing the same outfit as a guest on the show today.

Dan and Ed Miliband could be seen on screen in similar blue suits and red ties.

”Who wore it better?” a user jokingly asked, pointing out the fashion blunder.

To which the host replied: “Can’t believe it! @Ed_Milibandn told me he would be wearing his green tie today #BBCBreakfast.”

09/14/2020 Celebrities Comments Off on Dan Walker responds after being told by viewer ‘standards at the BBC are falling’
Recent Posts
We and our partners use cookies on this site to improve our service, perform analytics, personalize advertising, measure advertising performance, and remember website preferences.Ok