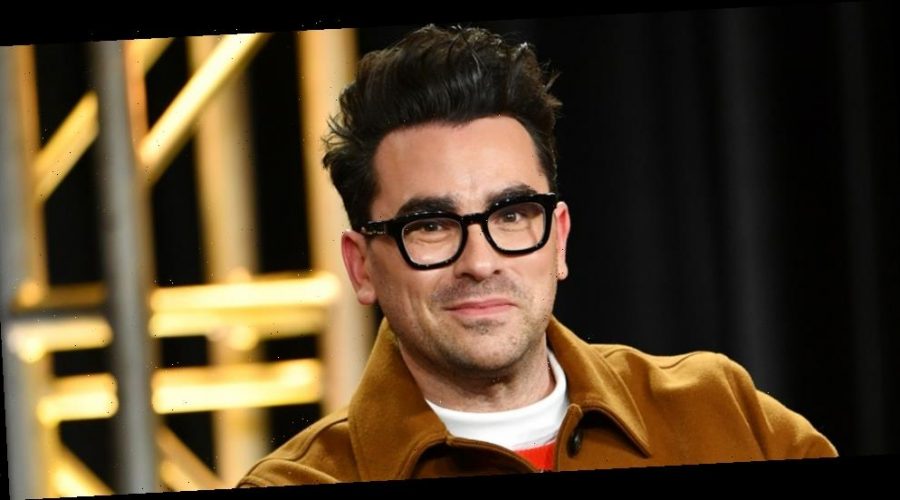 Dan Levy is opening up about the new tradition he started at Saturday Night Live.

After he hosted the comedy sketch show in February, the 37-year-old Schitt’s Creek star left a note of encouragement for the next host, Regina King.

She, in turn, left another one for Rege-Jean Page. Rege then left one for Nick Jonas.

However, Dan is quick to point out that he didn’t actually start the tradition: “I feel the need to clarify this… I didn’t start (the tradition). I kind of continued it.”

He then revealed on Today that it was Woody Harrelson who did, leaving a note for Phoebe Waller-Bridge during season 45 in 2019 gave him the idea.

It’s not known if Nick left one for recent host, Maya Rudolph, as there was a lengthy break between their appearances.

If you missed her appearance, check out one of Maya‘s skits here!