Craig Revel Horwood is known for being outspoken on Strictly Come Dancing but the BBC judge has now opened up about the moment he made a major error. The 55-year-old issued another apology to Anton Du Beke, 54, after he claimed the professional dancer was wearing fake teeth during a performance last year.

It comes as dance show hosts Tess Daly and Claudia Winkleman were joined by the Strictly judges, celebrity guests and professional dancers for a trip down memory lane tonight, in the BBC special Strictly: The Best of Movies.

As the stars gave their thoughts on Craig’s appraisal of the show contestants over the years, he was later awarded with the Best Judge Moment Ever over a cheeky blunder.

Speaking about the incident that scooped him the win, Craig admitted he was “haunted” after he made a cheeky jibe to Anton about his teeth.

He exclaimed: “That is going to haunt me, isn’t it darling?” 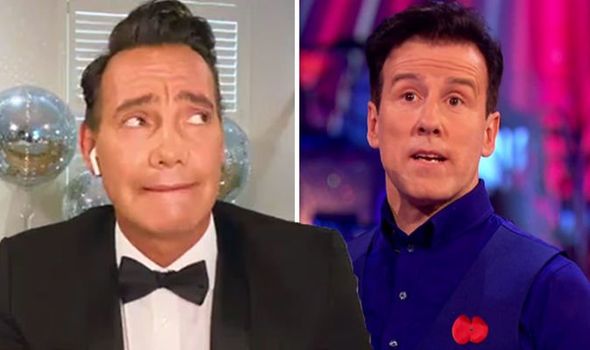 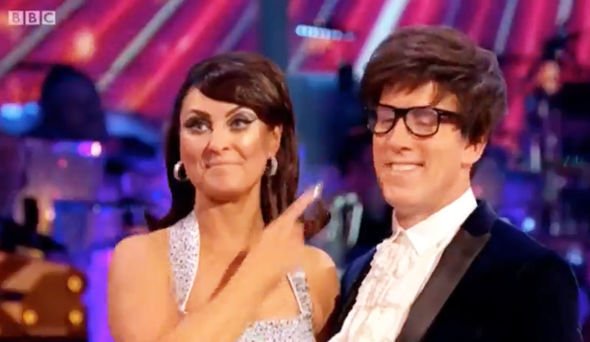 As the camera panned over to a grinning Anton, he gave a cheeky wink.

Viewers of the show may recall the cheeky moment when Anton performed an Austin Powers-themed dance routine with celebrity contestant Emma Barton.

Craig told the pair: “I was slightly distracted with the wig and the fake teeth that you have in.” 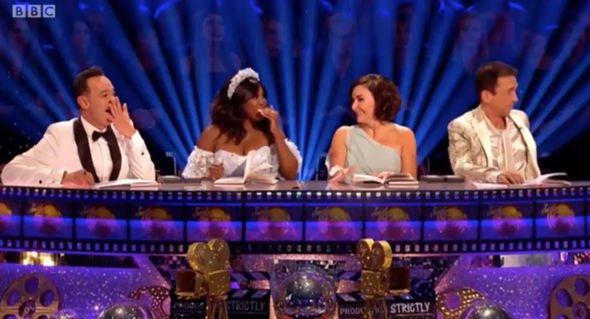 Anton appeared surprised, before adding: “They’re not fake by the way, they’re my own, darling.”

Tess was on hand to clarify to Craig that the teeth were real, before the whole panel erupted in laughter.

The Strictly judge previously addressed his comments on the results show, telling BBC host Claudia how mortified he was by the whole thing. 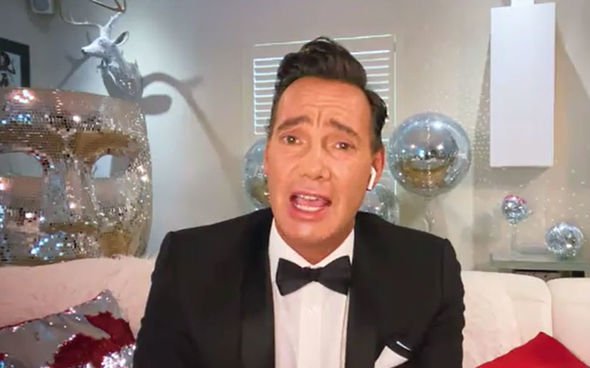 She started: “There was a slight misunderstanding…”

“I can’t get out of this one darling, I really can’t.”

“Never will I mention teeth on the programme ever again,” he finished.

It comes as viewers got the chance to see Craig wince over the candid moment in BBC’s Strictly: The Best of Movies which aired tonight.

The four-part series gives viewers an insight into the popular dance show, which debuted in 2004.

The first episode will look back at the moments when Strictly honoured some of the Hollywood greats.

Strictly Come Dancing returns to BBC One later this year.