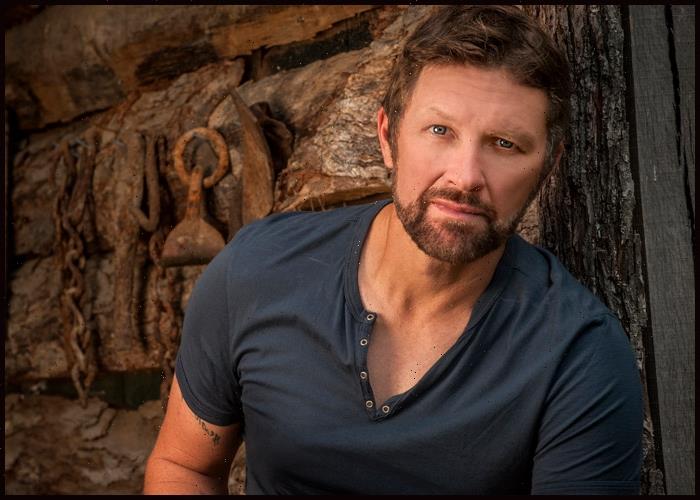 Country star Craig Morgan recently released a video for new single “How You Make A Man.”

“How You Make A Man” is one of the four brand new songs to feature on Morgan’s upcoming deluxe version of his album, God, Family, Country, which will drop on Veteran’s Day, November 11.

“How You Make a Man” is song about life’s hard lessons that makes a person. Nate Griffin and actress Angie Harmon co-directed the video, and within it, Morgan is seen driving around in a truck as if he’s driving down memory lane and remembering the things he’s been through.

“Twenty-two, thought I knew everything, so I put everything on a pawn shop, shiny thing, diamond ring / I would’ve done anything / I promised that girl the whole wide world right before she left,” he sings.