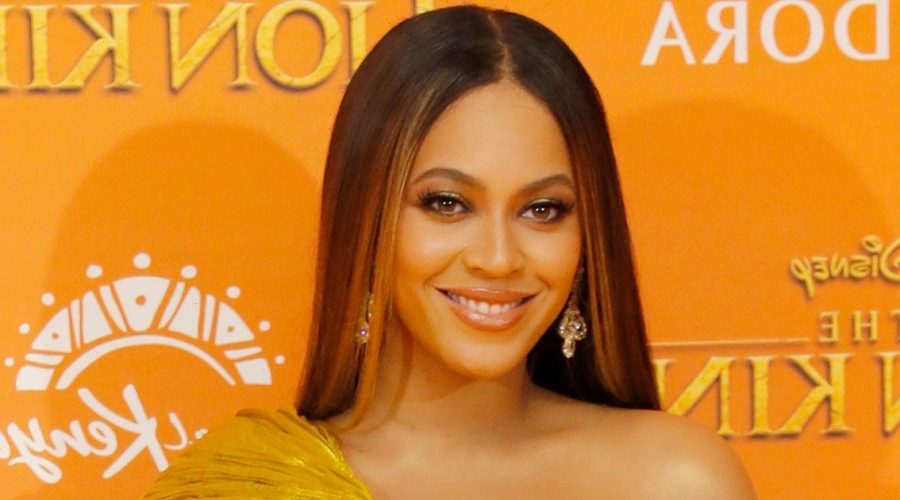 FormerCoronation Street star Matthew Marsden has opened up about a surprising encounter he had with superstarBeyoncé Knowles-Carter.

Forty nine year old Matthew, who starred as Chris Collins in the soap between 1997 and 1998, revealed that the Halo singer once sang the backing vocals on one of his songs.

Speaking on the Fascinated podcast in January 2020, the actor revealed that he had been in the studio at the same time as Beyoncé’s father, and record executive, Mathew Knowles.

While playing a demo of his second song, which happened to be a cover of Hall & Oates’ She’s Gone, Mathew entered the room and expressed his interest in Matthew’s voice.

The Coronation Star explained that the music maestro told him: “You’ve got to sing with my girls [Destiny’s Child]!”

He continued: “We went and recorded that afternoon. It was really crazy. Beyoncé was amazing. All the girls were lovely. She's just unbelievably beautiful. Believe it or not she's super shy.”

At the time Beyoncé, now 40, was just known as being one of the members of Destiny’s Child, though Matthew recalled someone telling him that she was set to become the “biggest star in the world”.

Given thatthe mum-of-three has an estimated net worth of £364million, it’s clear that Matthew was informed correctly.

After hitting it off with Beyoncé,who has recently announced her brand new solo album Renaissance, Matthew was lucky enough to bump into the megastar at a party where the musician greeted him with a hug.

“It was great, I had a good time. And I saw her over in LA at a big party,” he revealed.

Do you love celebrities, fashion, home interiors and beauty? Then do not waste another minute of your time and sign up to our daily newsletter, where you will receive all that – and more – straight to your inbox at 5pm every day.

From exclusive at home tours, cleaning hacks, the latest in beauty trends – and of course, all the latest celebrity gossip, look no further.

Pop your email address in the box at the top of this article, and et voila! Enjoy

“She came over and gave me a big hug and it was really nice.”

Despite teaming up with Queen B, Matthew doesn’t appear to have released any new music since his 1999 single Walk This Way.

However, the star’s acting career has gone from strength-to-strength since leaving the Coronation Street cobbles over 20 years ago and he has appeared in films including Transformers: Revenge of the Fallen and Tenet.

Matthew’s resurfaced podcast interview comes after Beyoncé announced her comeback,months after fans claimed that she’d been hinting at making the move.

Appearing in British in British Vogue, the Single Ladies songstress opted for a black leather biker jacket, ginormous heeled velvet lace-up boots, and skin-tight black trousers as she posed on a stylish motorbike.

To complete the look, Beyoncé donned black lipstick and matching nail polish as she posed for the camera.