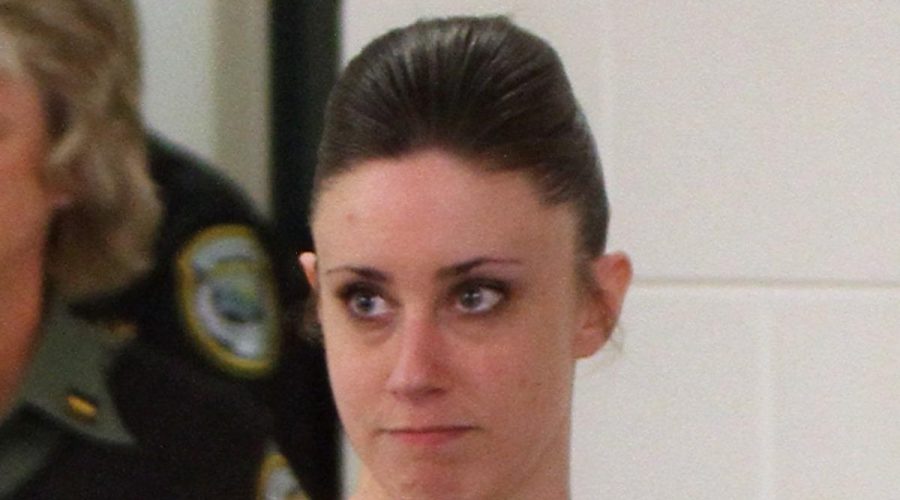 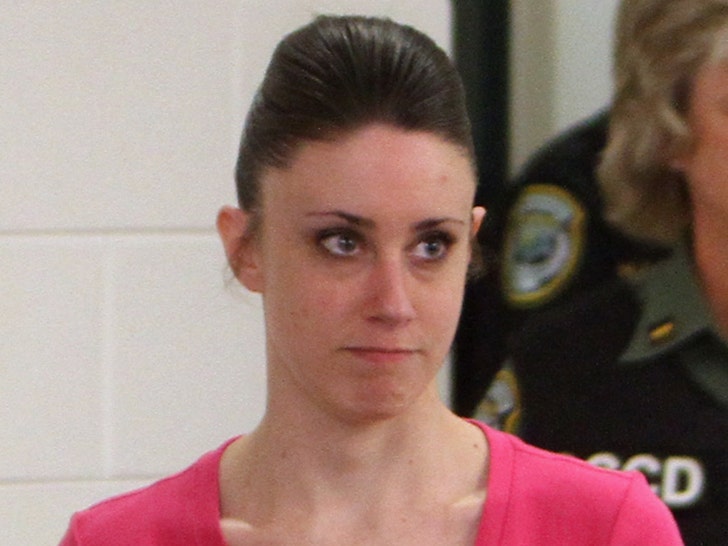 Casey Anthony apparently had an ugly run-in with a woman she’s been beefing with for a long time over a man they both previously dated … this according to West Palm Beach PD.

The formerly accused and acquitted child killer appears to have called the police this weekend while out at a bar in town called O’Shea’s Irish Pub … where she told cops she’d had a heated argument with an archnemesis.

Per the police report, obtained by TMZ, Casey told officers the other lady — who’s identified as Thelma Moya — was arguing with her at the bar and spilled a drink on Casey’s leg when things escalated.

The report notes that the call came in as someone throwing a drink in another person’s face. Casey went on to tell cops this was a longstanding feud because she and Moya once dated the same guy … at the same time. No word on who the lucky fella is.

Anyway, the officer says he told Casey about how to go about filing a restraining order … but she turned down that option, and simply wanted this alleged altercation documented. It doesn’t appear Moya was arrested, or that she was even on the scene when the police arrived. 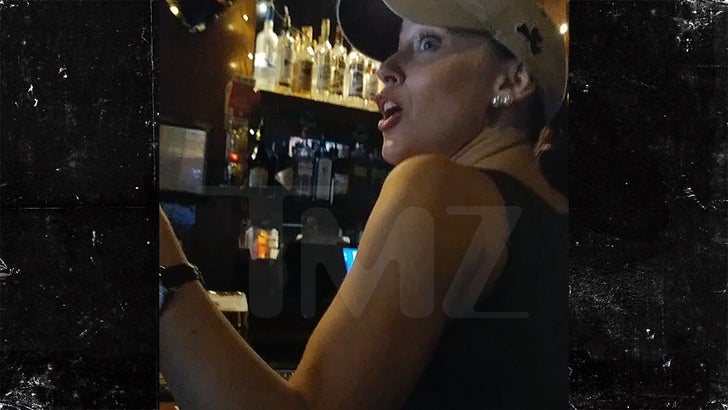 As for Casey … looks like she’s holding down the fort at O’Shea’s. She was spotted at the exact same place a few years ago, chatting up the regulars.