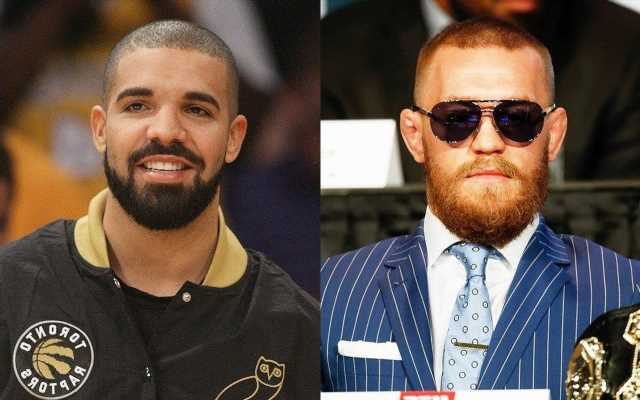 The MMA fighter is reportedly forced to leave the album listening party early after he fainted due to pain on his leg which was injured in July during a UFC match.

The Irish athlete, who suffered a gruesome leg injury during a UFC fight against Dustin Poirier in July (21), was reportedly in excruciating pain and keeled over outside the club on Thursday (02Sep21), according to TMZ.

Conor and his managers were attending a listening party for Drake’s new album, “Certified Lover Boy”.

He posted on Instagram earlier in the evening, “I’m on the way to @delilah right now to have them play it on blast.”

However, his leg pain forced him to leave early and TMZ reports he even passed out as a result of it, adding there is no suggestion that alcohol played a role.

During his July bout, McGregor suffered fractures in his fibula and tibia and underwent a three-hour surgery to repair the damage. Doctors inserted a rod, a plate, and several screws into the shattered leg.

The injury hasn’t kept him from hitting up the gym and attending California’s Universal Studios theme park on crutches, according to TMZ.

Conor also shared a video of himself cycling at a gym on Thursday.

Meanwhile, Conor insisted his fight with Dustin Poirier was “not over” after their match was forced to conclude early due to his injury.

UFC president Dana White previously predicted there would be another showdown, “The fight didn’t get finished. You can’t have a fight finish that way. We’ll see how this whole thing plays out. Who knows how long Conor is out? When Conor is healed and ready to go, we’ll do the rematch, I guess. Poirier will do his thing until Conor is ready.”