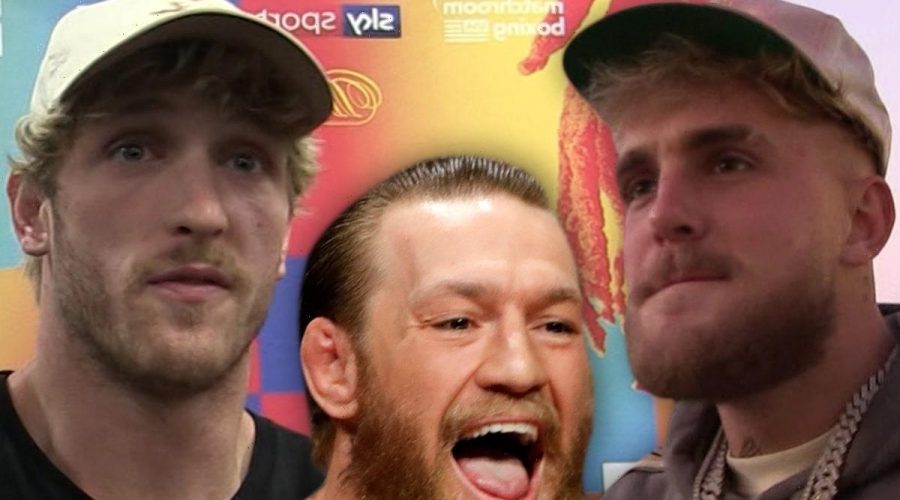 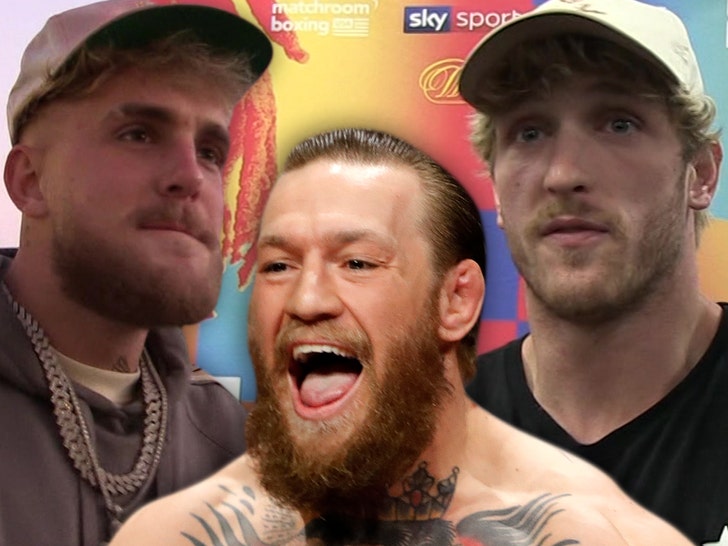 “I couldn’t care about them 2 dingbats.”

Conor McGregor is days away from one of the biggest fights of his career, but the UFC superstar’s still getting grilled about Jake and Logan Paul … saying he has no intention of ever fighting the YouTubers-turned-boxers.

“The Notorious” — who’s seeking revenge against Dustin Poirier at UFC 264 on Saturday — was asked if he’d ever step in the ring with the two bros this week … and his answer is very interesting.

In other words — SO YOU’RE SAYING THERE’S A CHANCE!!!!

Remember, Jake has incessantly gone after McGregor for months … offering $50 million to make the fight happen, even releasing a wild video claiming the superstar and Dana White are scared to set it up.

Conor — who loves making money — has kept his options open about fighting Jake in the past … and you’d think there’s gotta be a reason for that.

Jake has a history of showing up to big UFC fights to confront his rivals — remember when he got into it with Daniel Cormier a few months ago — so don’t be shocked if JP and his bro crash the fight.