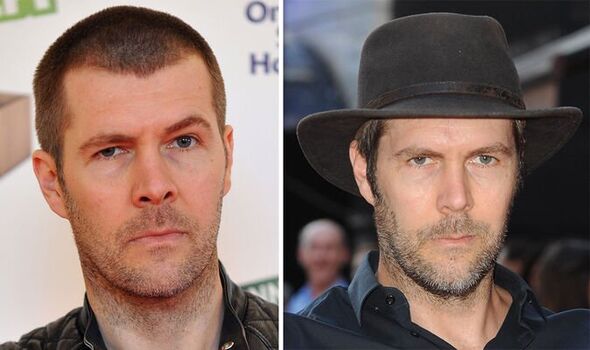 Comedian Rhod Gilbert, 53, has shared a statement to his Facebook page explaining that, after years of raising funds for the Velindre Cancer Centre in Cardiff, he is now receiving treatment there. He has not detailed which type of cancer he has been diagnosed with but praised the “incredible” staff looking after him.

“I’ve met and made friends with so many inspirational staff, patients and their families.

“It has been a huge part of my life for the last ten years.

“So while I never imagined that I would be a patient here, I know better than anyone that I am in the best possible hands. 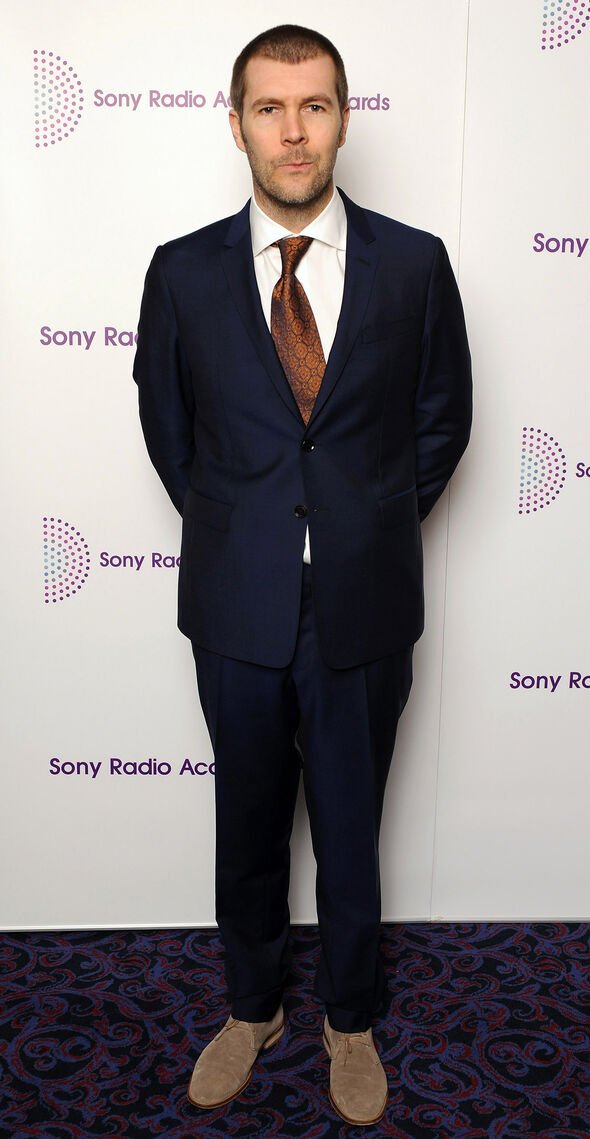 “The NHS care I’m receiving is incredible,” he continued.

“I wouldn’t wish this on anyone… But who knows, maybe I’ll come out the other end with a new stand-up show and a 40 minute rant about orange squash.”

He ended the statement with: “Thank you everyone for your support over the last few weeks and months (and years).

“I’ll be disappearing for a while and won’t be commenting further, at least not for now, whilst I focus on my recovery. Rhod x.” 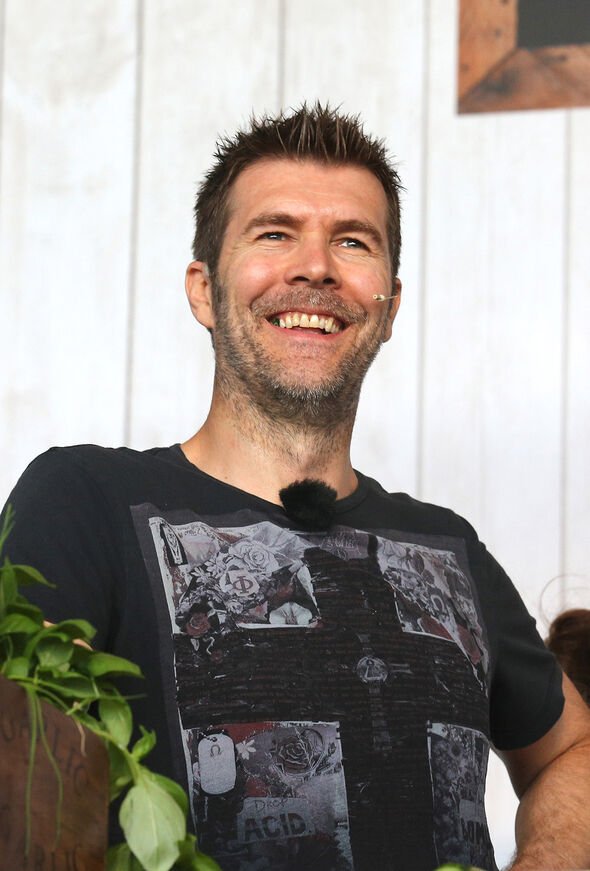 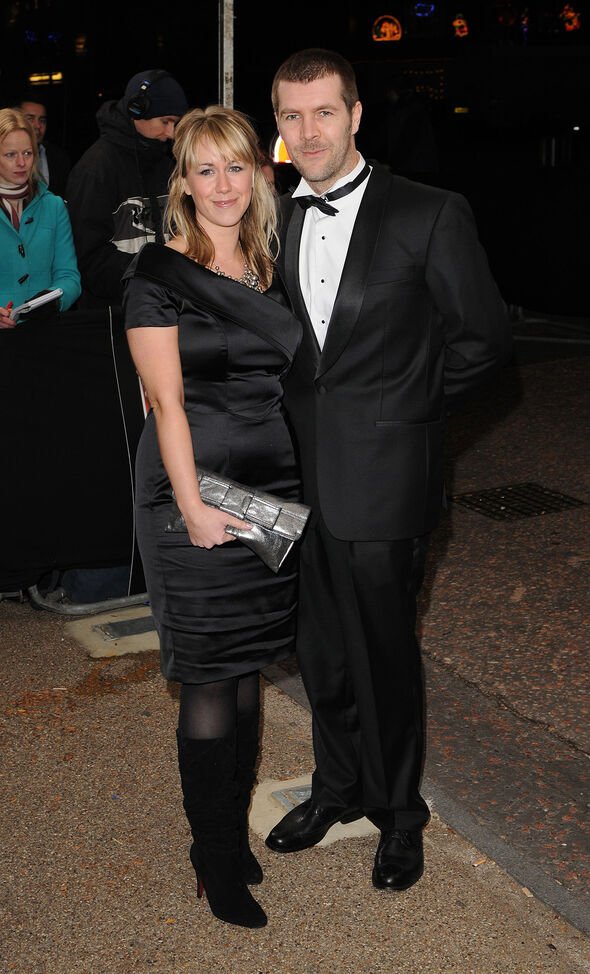 Rhod is an award-winning Welsh comedian and TV presenter, who is beloved by many.

He has appeared on a variety of TV and radio panel shows, performed stand-up on the Royal Variety Performance, and hosted a weekly show on BBC Radio Wales.

He took over as the host of BBC Two panel show Never Mind the Buzzcocks in 2014, holding the role for one year before the show was cancelled in 2015.

He has also made memorable appearances on the popular BBC One show Would I Lie to You?.

Rhod has shown his face on plenty of other panel shows, including QI, Mock the Week and has hosted three episodes of Have I Got News For You.

He replaced comedian Jack Dee as the host of The Apprentice: You’re Fired! In 2016, before passing on the role to Tom Allen in 2019.

In September 2018, he appeared as a contestant in the 7th series of Channel 4’s Taskmaster.

He starred alongside other funny people, such as James Acaster, Jessica Knappett, Kerry Godliman and Phil Wang.

Rhod has been married to his wife, writer and comedian Sian Harries, since August 2013 and the couple have no children.

Tributes from fans have already come pouring in for the star, with Balls to Cancer writing: “We would like to wish @rhodgilbertshow a speedy recovery after his cancer diagnosis. Rhod if there is anything we can do please let us know.”

Gee tweeted: “Rhod gilbert being in hospital has genuinely got me so upset. I hope my guy is doing okay and makes a speedy recovery.” (sic)

Deepa added: “All the love to rhod gilbert rn.” (sic)