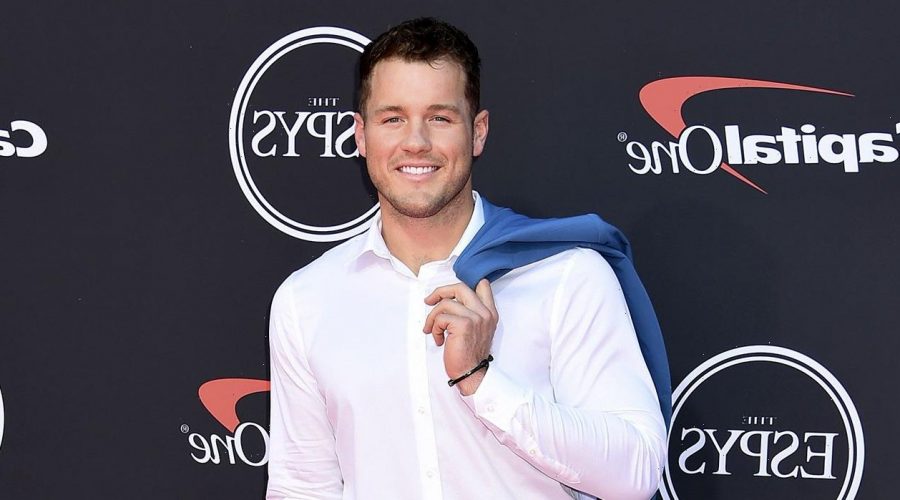 Finding his freedom. After coming out as gay on Wednesday, April 14, Colton Underwood shared his lifelong journey to self-acceptance.

“I’ve known that I’ve been different since age 6, and I couldn’t process it and I couldn’t put my finger on what it was until high school, my freshman year, when I knew I was gay,” the former Bachelor, 29, told Robin Roberts during his Good Morning America tell-all. “By that time, I had already grown up in the Catholic Church, I had gone to Catholic grade school. I had learned in the Bible that [being] gay is a sin.”

The former athlete also noted that being gay “was always affiliated with a connotation of negativity” on the football field. 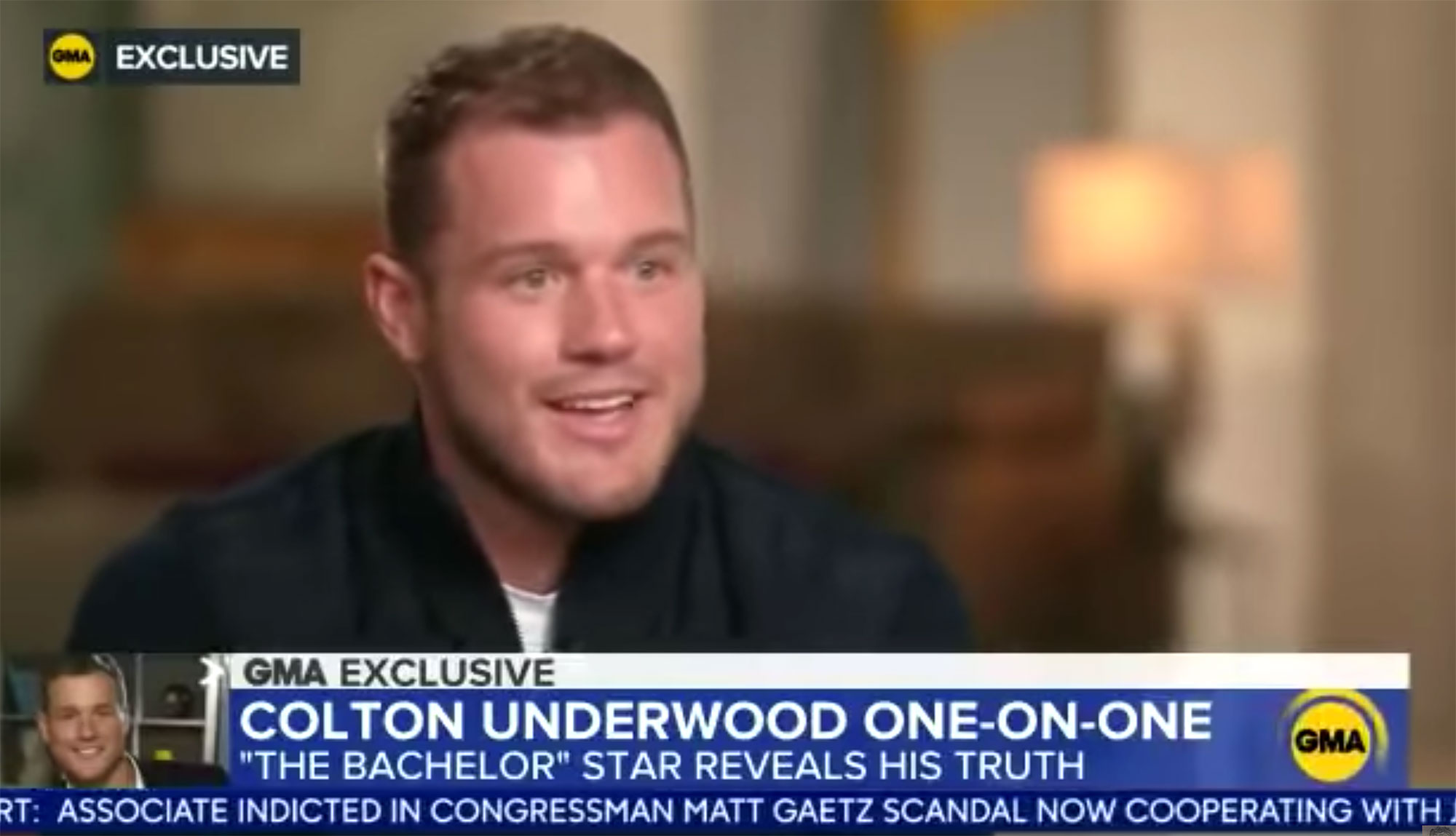 “I had made mistakes in my sports and in my athletic career and when you make mistakes, that play was ‘gay,’” the Illinois State grad explained. “I think there’s a lot of things when I look back, I’m like, no wonder I held it in.”

The Bachelorette alum first experienced rumors about his sexuality in high school after he broke up with his second girlfriend. The former professional football player recalled his dad, Scott Underwood, finding out about the speculation in his March 2020 memoir, First Time: Finding Myself and Looking for Love on Reality TV.

“He’d pulled up the history of recent Google searches, which included gay porn sites and a variety of questions: Am I gay? How do you know if you’re gay? Why don’t I like having sex with my girlfriend?” the Bachelor in Paradise alum wrote at the time. “At first, I denied responsibility. Then I owned up to having been curious. He asked if I wanted to talk about it. I said no, explaining that I’d figured things out on my own. I begged him not to tell Mom. I’m sure he did. But neither of them ever spoke about it with me. All that research, though, led me to understand that I was definitely attracted to girls.”

On Wednesday, the Bachelor Nation member said that he wished he “had more faith in his … family members,” noting that his dad was supportive when he recently came out to him. 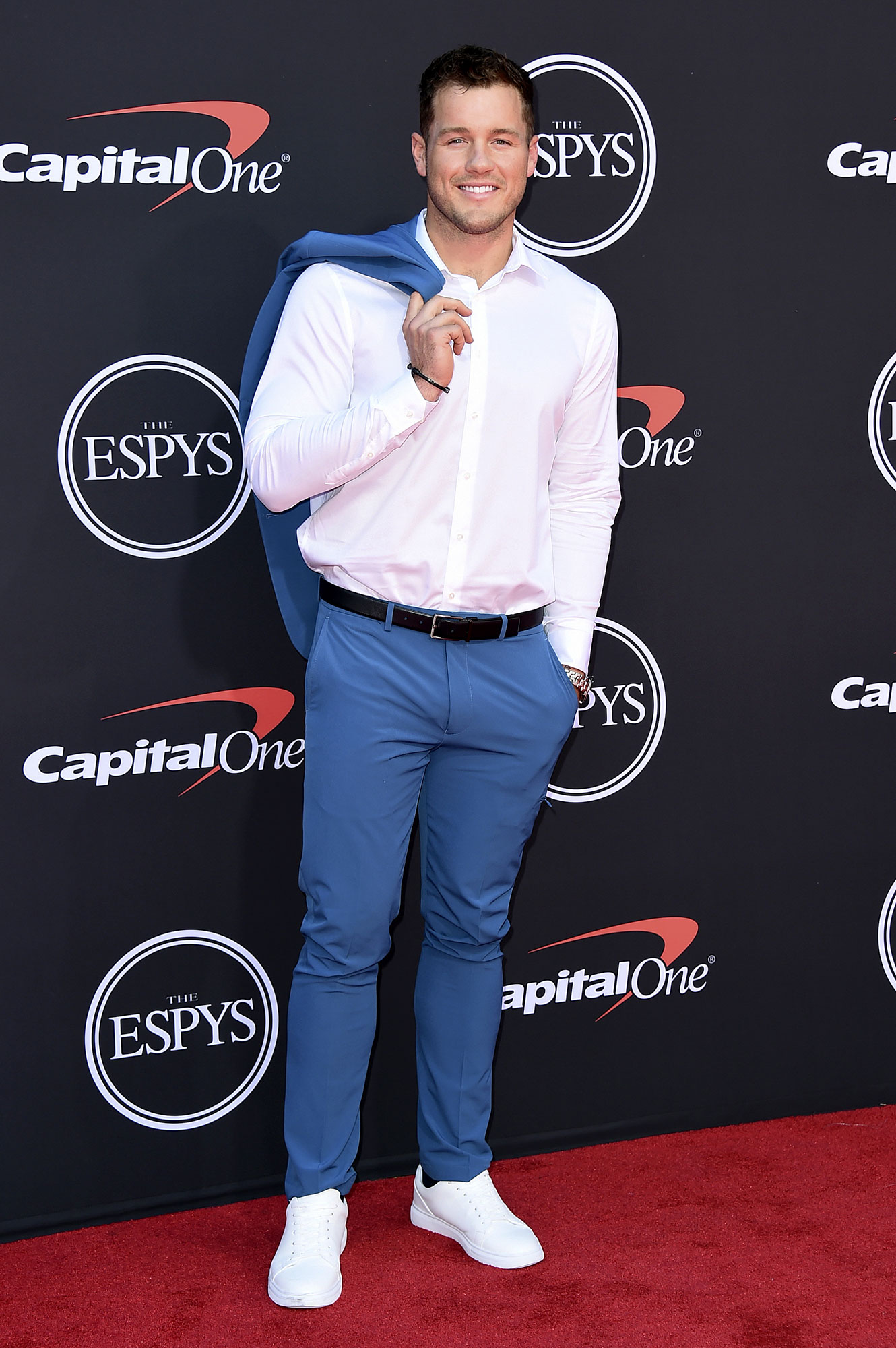 “His reaction was sort of … ‘I wish you would have trusted me sooner,’” the former tight end told Roberts, 60. “He followed it up with, ‘How can I help you? How can I take this off of your plate? Who can I tell?’ To me, that was more meaningful than ‘I love you.’ The only reason I’m here today is because I have the love and support of my family.”

Colton, who competed on The Bachelorette and Bachelor in Paradise before becoming the Bachelor, went on to explain his reality TV career, saying, “I put myself in these situations so I could try to force myself to be straight.”

The former ABC personality added that he now feels the “happiest and healthiest” he’s felt in his life. “I’m emotional, but I’m emotional in such a positive way,” Colton said.