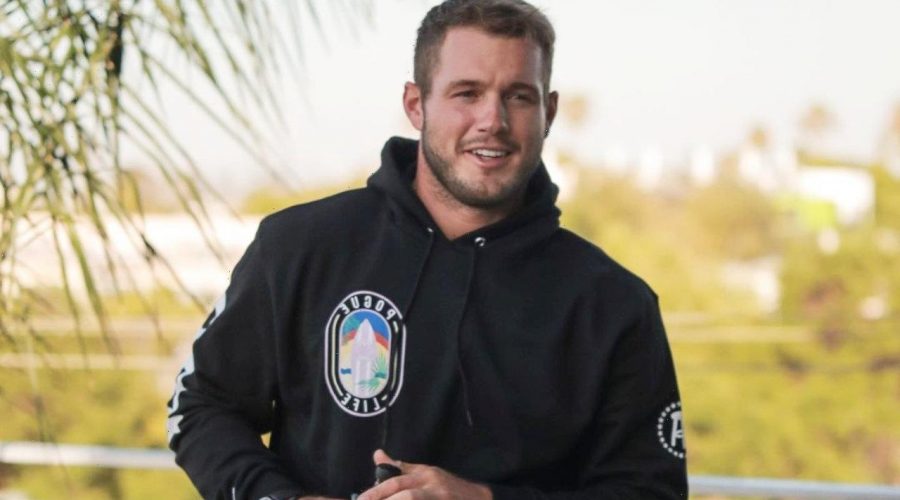 Five months after coming out as gay, the season 23 star of ‘The Bachelor’ is seen enjoying the beach and packing on the PDA at the Four Seasons with Jordan C. Brown.

AceShowbiz –Colton Underwood seemed to have found his love. Five months after coming out as a gay, the season 23 star of “The Bachelor” was spotted kissing and packing on the PDA with his new rumored boyfriend.

In photos obtained by TMZ on Wednesday, September 1, the 29-year-old was seen in Hawaii at the Four Seasons in Maui. In the pictures, the reality star could be seen kissing and packing on the PDA while enjoying the beach with Jordan C. Brown.

Previously, Colton was caught on camera getting cozy with the “Hacks” actor Johnny Sibilly during a vacation in Punta Mita, Mexico. In the photo, Colton was spotted putting his hand on Johnny’s shoulder.

At the time, Colton also shared a group photo from the vacation on his Instagram feed. In the caption, he wrote, “Brb. with some friends on the beach @fspuntamita #fspuntamita.” To the post, Johnny left a message in the comment section that read, “SOAKED.” His comment was noticed by a follower, who later asked him, “Are you guys dating?”

In the meantime, Johnny posted a different photo on his Instagram account. The image showed him, Colton and the rest of the group posing with sunset in the background. “Turtle time & tequila with these babies,” he added in the caption. It prompted the reality star to cheekily comment, “Can you please pass me the chicken nuggets?”

Prior to the Mexican vacation, Colton was captured smiling ear-to-ear during lunch with a mystery man in Silver Lake, Los Angeles. After finishing their meal, the star and his pal embraced each other for a while before heading off in separate directions. At one point, the two men were seen putting their hands on each other’s back in a caring gesture.

Colton went public with his sexual orientation when speaking to Robin Roberts (II) in an April episode of the “Good Morning America” interview. “I’ve run from myself for a long time. I’ve hated myself for a long time, and I’m gay. I came to terms with that earlier this year and trying to process it,” he revealed. “I’m emotional, but in such a good happy positive way. I’m happiest and healthiest I’ve ever been in my life.”