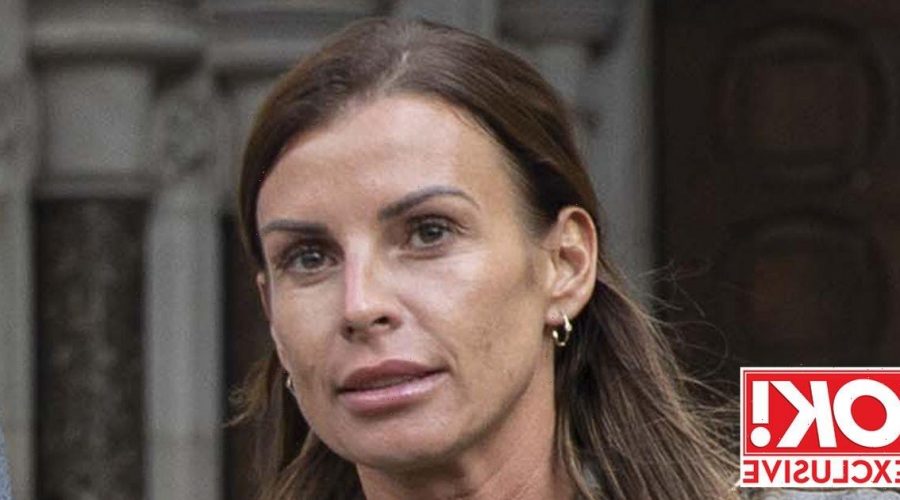 Coleen Rooney and Rebekah Vardy's libel case trial which took place at London's Royal Courts of Justice last month is being turned into a documentary, according to a source.

Jamie Vardy's wife, 40, is suing Wayne Rooney's spouse, 36, after she claimed Rebekah's Instagram account was leaking fake stories about her in October 2019.

Although a verdict is yet to be made, a source tells OK! that a documentary about the trial is already in the works.

The source says: "Discovery+ are making a documentary about Wagatha Christie. They’ll be speaking to the legal teams from both sides, including David Sherborne, as well as friends and family."

They add that another famous face who was brought up during the trial could also be featured in the series.

"They also want to get Peter Andre involved – and other people who were brought up in the case," the source continued.

Representatives for the streaming service, Coleen and Rebekah have all been contacted by OK! online.

Upon returning from their holiday, Wayne and Coleen were seen meeting Ed Sheeran backstage at his concert in Manchester as they celebrated their 14th wedding anniversary.

Coleen was seen beaming in the snap as she showed off her glossy tan and wore a light brown jacket and matching shorts, a black crop top and hoop earrings.

Wayne kept his look casual as he wore a blue bomber jacket over a dark blue polo shirt and jeans with a matching cap to finish.

Wayne and Ed have been friends for a while now and even duetted in karaoke bars previously, which lead to the former England striker jokingly saying that he would happily sing at Ed's wedding to wife Cherry Seaborn.

For the latest updates on Coleen and Rebekah, sign up to OK!'s daily celebrity newsletter