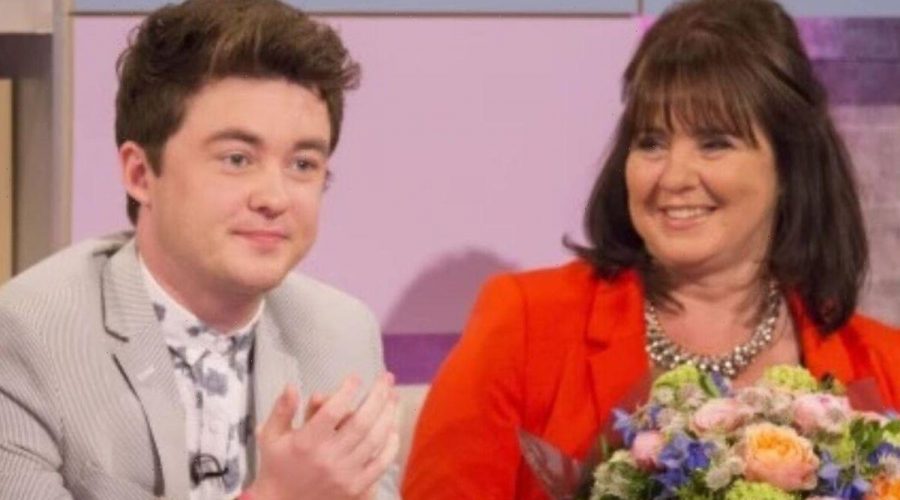 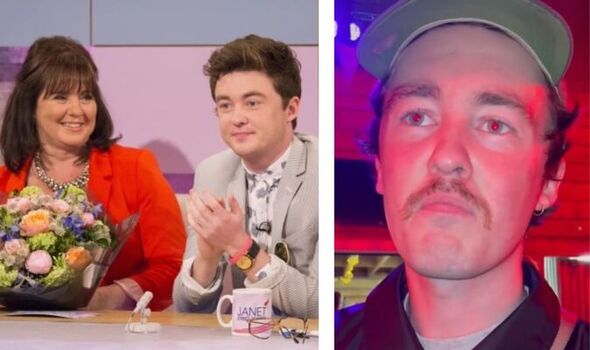 Once a chart-topping pop group member, Jake Roche is now struggling to live up to past successes and has resorted to living in his famous mum’s garage – but he hopes to make a huge comeback.

Coleen Nolan’s son Jake Roche, a former Emmerdale actor whose band Push Baby has been struggling after losing two of its members, has returned to living with his Loose Women star mum.

The 30-year-old publicly despaired in view of 2.7 million TikTokkers: “I’m on Universal Credit and I live with my mum in her garage. I’m a failure.”

It has been almost a decade since Jake first stepped into the musical spotlight with his group Rixton, which entertained crowds with cover versions of pop tracks such as Robin Thicke’s ‘Blurred Lines’ and Miley Cyrus’ ‘Wrecking Ball’.

They topped charts with a debut single of their own creation, ‘Me And My Broken Heart’ back in 2014, which went down a storm in the UK, Australia and Sweden, but the group took a break before rebranding and renaming themselves Push Baby.

After two members dropped out, Jake and his pal Charley Bagnall struggled to revive the group – but now a tour date is expected in London this November, leaving those close to Jake hopeful that he can salvage his musical career. 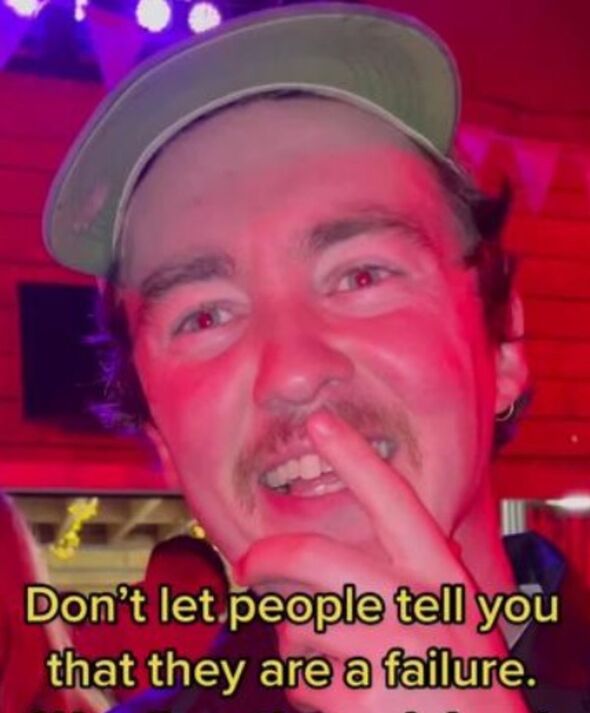 Jake Roche revealed his predicament to a TikTok star

Jake Roche told SugaPuffOfficial, who has 2.7 million followers, that he felt like a “failure” – but the TikTok influencer offered words of encouragement, insisting that he would get through the tough times. 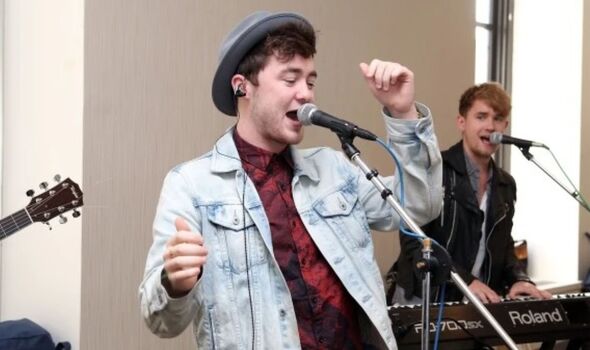 Jake Roche, whose father is actor Shane Richie, initially followed in his dad’s footsteps with an Emmerdale role back in 2010, before turning to music. 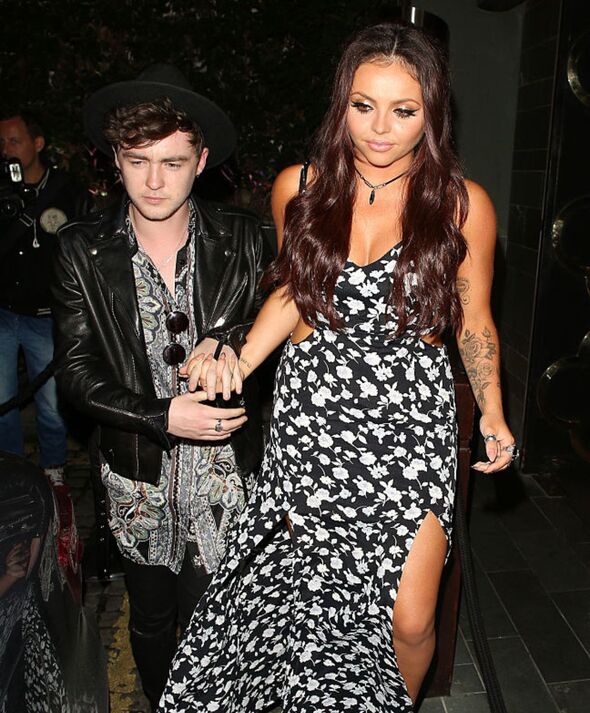 At the height of his fame, Jake Roche met and fell in love with Little Mix’s Jesy Nelson – and pictures suggest a content and happy couple. 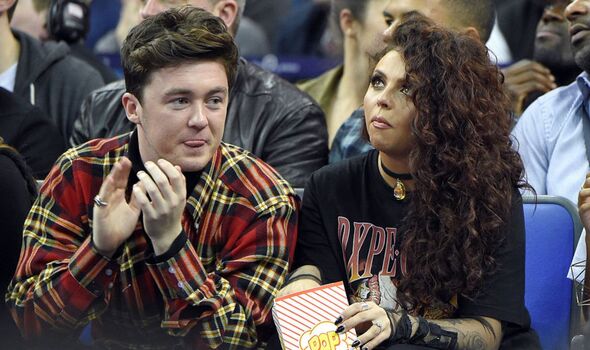 Here, Jake Roche and Jesy Nelson can be seen in early 2016, prior to their break-up attending an NBA game at the 02 Arena between Orlando Magic and the Toronto Raptors. 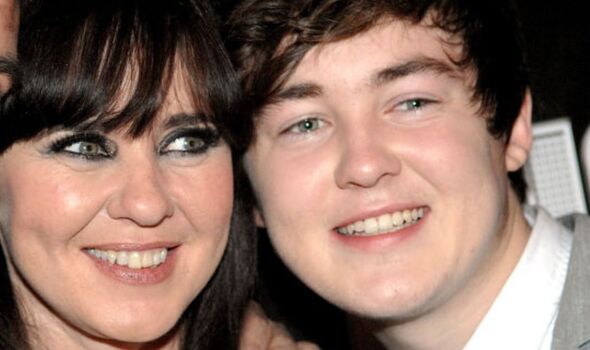 Jake Roche has admitted to feeling down about needing to claim benefits and move into Coleen Nolan’s garage, but he hopes the tide will turn for him soon. 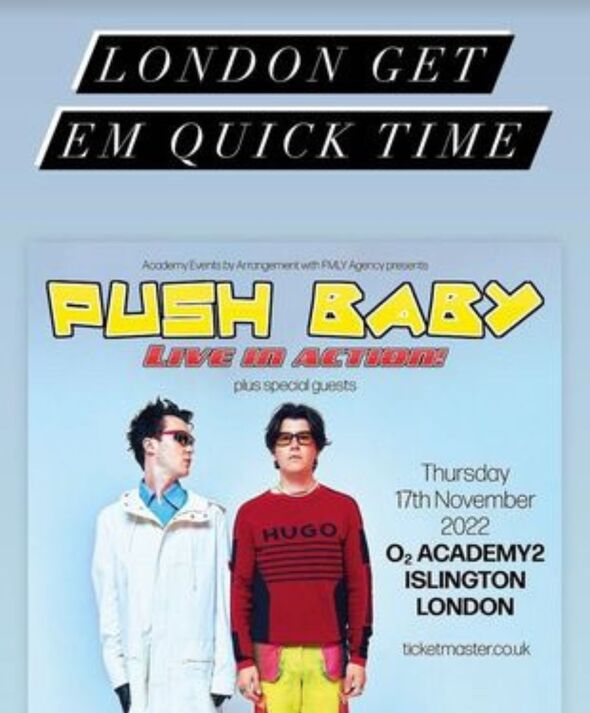 Jake Roche’s band Push Baby, which now has just two remaining members, is scheduled to appear at the 02 Arena in London next month, sparking hopes of a career revival for him.