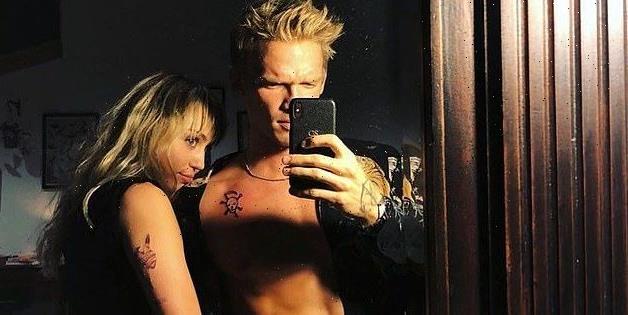 Cody Simpson is opening up about his breakup with Miley Cyrus, saying that they split “amicably.” Speaking to 60 Minutes Australia (via Us Weekly), Cody said “Everything ended fairly amicably. It was just one of those phases I guess you go through and you learn a lot from it.”

He explained that he and Miley were friends before they started dating, saying “I’d known her for a long time at that point. She’d kind of acted almost as, like — not as a mentor, but she was always a heightened creative person. We went from kind of being good friends and just having a lot of the same friends to being together for a while.” 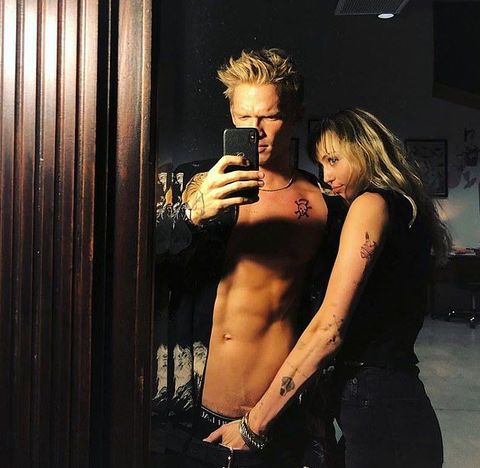 Back when they split, Miley talked about the breakup on social, saying “For right now, two halves can’t make a whole, and we’re individually just working on ourselves, becoming the people that we want to be. Like everybody else at this age, we’re just deciding who we want to be with our lives, what we want to do with our lives… And so, don’t make it some drama story if next week we hang out and we’re getting pizza. We’ve been friends for 10 years, and we’re going to continue to be friends. Just don’t make it something that it is not.”

Want more details on your fave celebs? Yeah. We know you do. You can find all of our celeb coverage here.