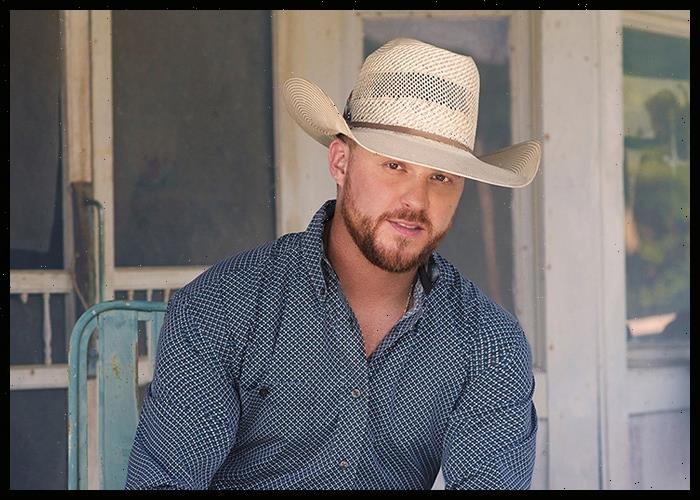 Country music star Cody Johnson has revealed further details of his new album, Human: The Double Album, which will feature 18 tracks as well as covers of songs by Willie Nelson, Vince Gill and Conway Twitty.

Human: The Double Album will release digitally on October 28. Johnson had previously released “Treasure” and “Son of a Ramblin’ Man” from the album.

“It’s so hard to watch the fight to get the cowboy back on the radio, so I told them to bring those songs to me,” Johnson said. “Because that’s who I am and the lifestyle I live.”

“There was too much good out there to let go of, so I just said, ‘We’re going to cut all of them.’ There are ones I wrote on, there are ones I didn’t write on, and there are ones that I wish I’d written,” he added. “I addressed things personally with this music and when people listen to ‘Human,’ they are going to hear a lot more of me being me. I am finally comfortable with myself and able to share that with my fans.”