Clint Eastwood stars in The Good, The Bad, and the Ugly in 1966

Clint Eastwood, 92, discovered he had a secret daughter who had been put up for adoption by a woman he didn’t even know was pregnant. Laurie Murray was stunned to learn she was the daughter of Hollywood legend Clint, and the two struck up a beautiful relationship.

Welcomed into the family fold along with Clint’s seven other children, daughter Laurie has attended red carpet events for her father’s movies, introducing herself to photographers as “Laurie Eastwood”.

Laurie had grown up with her adoptive parents in Lakewood, Washington, an affluent but small and sleepy town around an hour’s drive from Seattle.

Family friends described her upbringing as not especially “privileged” – a stark contrast to that of many of her siblings.

However when she discovered her famous dad, life began to change. 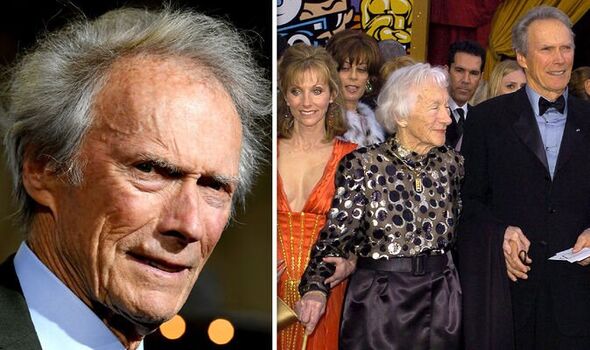 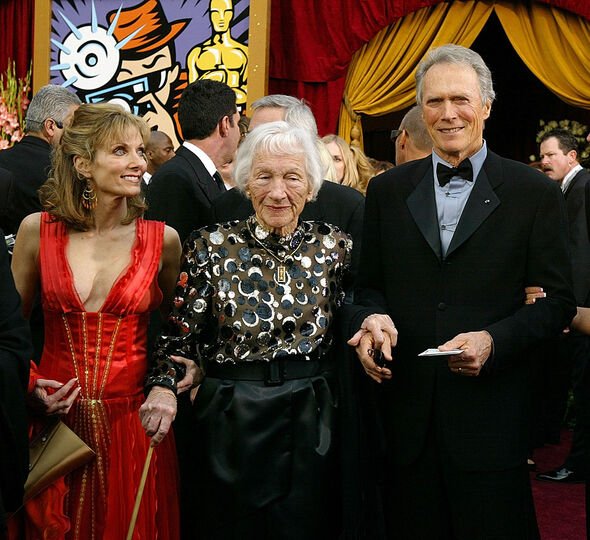 She was spotted on the red carpet at the 2004 Oscars, alongside her father and his mother, Ruth, with whom she formed a close bond.

Photos have captured her holding Ruth’s arm supportively as the pair walked with Clint.

A family friend later told the Daily Mail: “This all happened around 30 years ago.

“Laurie had been really interested in finding out who her real parents were and hired someone to help her. 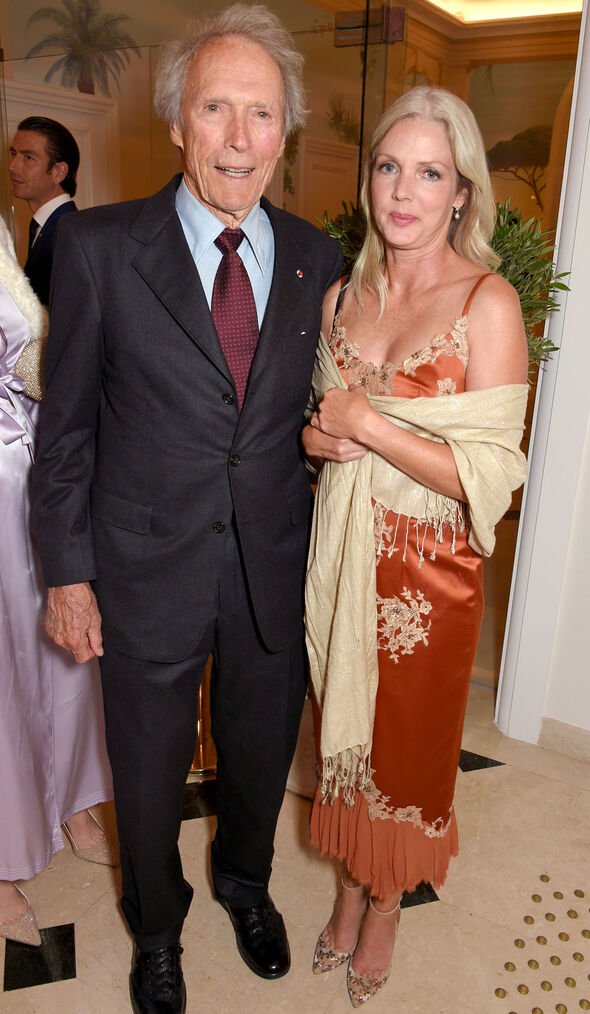 “When they found the paperwork, her biological mother had written down Clint Eastwood’s name.”

The source added: “From what it appeared, Clint Eastwood had no idea that she was even pregnant.

“It obviously came as a great shock to Laurie but I believe that Clint was extremely receptive to her and the situation.”

Clint’s biographer, Patrick McGilligan, shed more light on the situation after claiming that the actor and Laurie’s mother, who has never been publicly identified, were also in a relationship at the time she would have been conceived.

Patrick claimed that Clint was engaged to his first wife, Maggie Johnson, at the time.

Laurie is said to be living an independently wealthy lifestyle as the husband of Lowell Thomas Murray III, whose family ran a successful timber company.

Now, she is continuing her journey of getting to know her father, and both are said to share a passion for golf.

Clint has eight known children by six women, but he refuses to confirm exactly how many he has, and who their mothers are.

Grilled on why, he explained it was because he didn’t want to expose them to the world’s scrutiny.

“There are other people that are involved there and they’re vulnerable people,” he once told CBS News.

The Mystic River star continued: “I can protect myself, but they can’t.”

Clint has been in a relationship with restaurant hostess Christina Sandera, 56, since 2014.