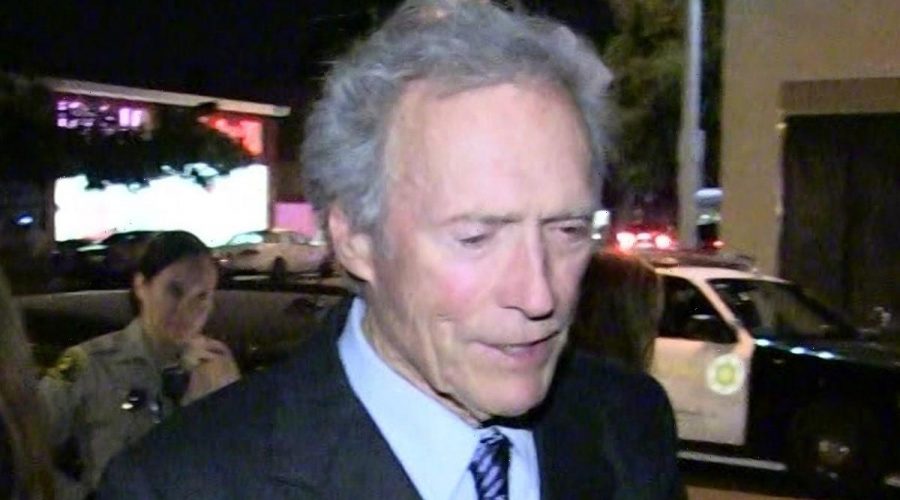 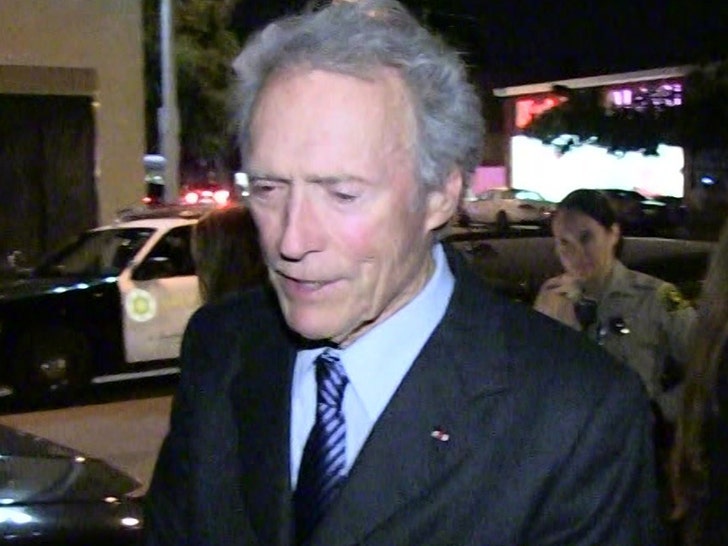 Clint Eastwood could see a LOT of green soon … he’s just been awarded nearly $6.1 million in his lawsuit against CBD retailers.

The legendary actor — and the company Eastwood runs that owns rights to his likeness, Garrapata — just scored a $6.1 million default judgment after the companies he sued failed to respond to his lawsuit.

You’ll recall, Eastwood and Garrapata argued a Lithuanian CBD company falsely made it look like he endorsed their products and illegally tried to profit off his name, likeness, and goodwill. In addition to the damages, the CBD retailers were also permanently blocked from using Clint’s name and likeness moving forward.

As we reported … Clint sued in July 2020 after claiming several CBD retailers pimped their products by using fake interviews with him where he gushes over the weed merch.

The lawsuit claimed the CBD company made it look like Clint endorsed the CBD products on the “Today” show. The company took a photo of an actual interview Clint did on the show and flashed up words that appeared to be an endorsement.

Clint made it crystal clear in his pair of lawsuits — he’s never sat down with any of these companies and, under no circumstances, endorsed their products.

He also accused the companies of defaming him with their lies to lure customers into thinking he was in bed with the CBD products. Although the judge did say the ads were not defamatory on their face, the court found that Eastwood and Garrapata did enough to prove their case that the CBD company misappropriated his good name to sell the products.