TV presenter Claudia Winkleman, 48, who hosts Strictly Come Dancing with Tess Daly on the BBC, has opened up about her marriage to her husband of 20 years Kris Thykier, also 48. The mum-of-two revealed she put “too much pressure on herself” to have sex every 48 hours.

head shoot off her shoulders

Claudia and film producer Kris, who tied the knot in 2000, are parents to Jake, 17 and Arthur, nine.

She began to open up about their relationship by explaining how she fell in love with him in the beginning.

Claudia shared: “What did it for me was how he behaved in restaurants, bars and planes – indeed, simply around people. ‘Thanks so much, no rush, I’ll carry it over for you, here, have a drink on us’.

“Having been a waitress every school holiday from the age of 16, it was just that magic characteristic that tipped me over.” 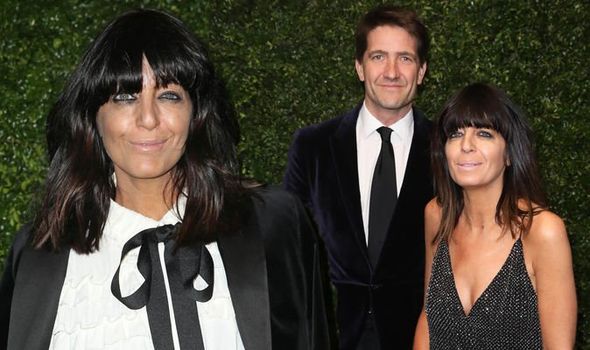 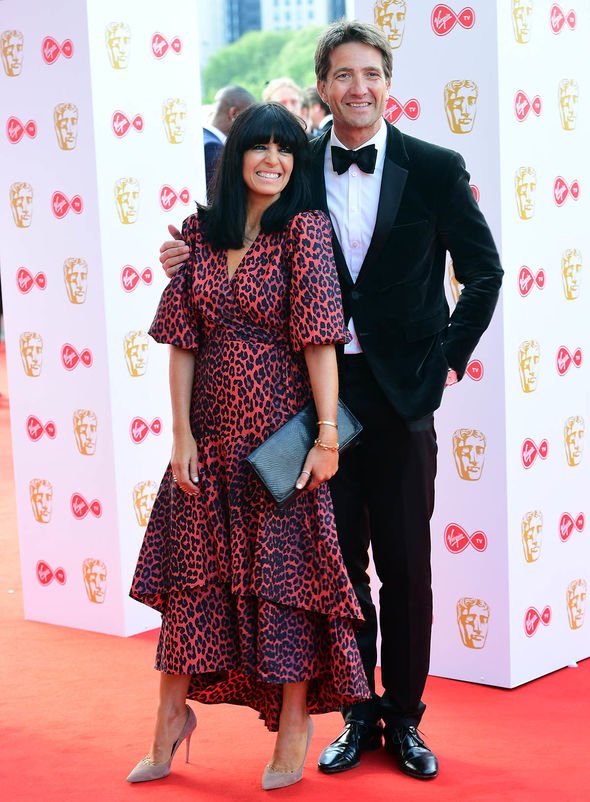 Claudia said discussing politics, history and social issues at the end of the day with Kris was her “kind of foreplay”.

The TV host went on to say that she married him because of his impeccable manners.

She told OK! Magazine her partner often asks the cab driver how their day is going and will never take a seat on the tube.

While the presenter admitted her spouse made her “head shoot off her shoulders” when they first met each other, she opened up about the pressure she puts herself under when it comes to sex. 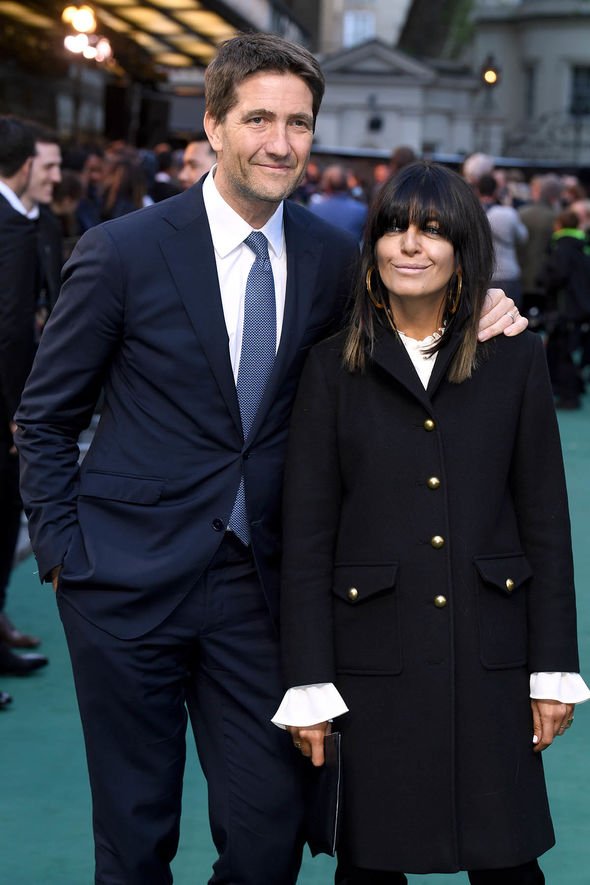 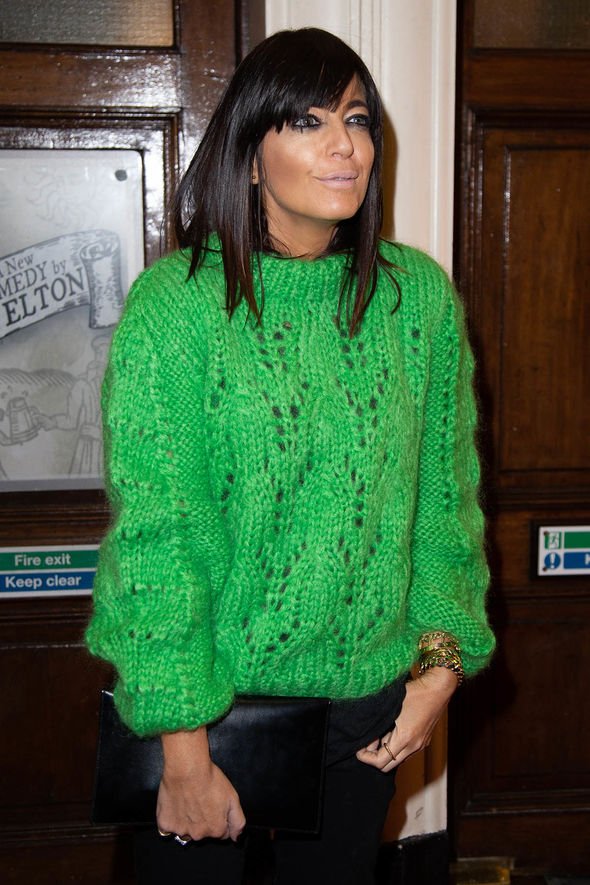 “I think we put way too much pressure on ourselves,” she confessed to The Sun.

“I haven’t had sex with my husband for two days let’s do it on the stairs.”

Claudia recently told Red Magazine of the importance of prioritising her relationship, which has no rules.

“Working too hard puts a strain on – but we’re still working hard now,” she said.

“We don’t have rules, but we look after each other more.”

With their busy schedules coming into play, Claudia then added that they focus on being kind to one another at home.

“So, whoever comes home first normally makes the dinner,” she divulged.

“It’s just about being nice to each other.”

Despite this year marking their 20 years being married, Claudia recently insisted she “usually forgets” their anniversaries.

Admitting her other half tends to be the “romantic” one out of the two of them, Claudia said: “I’m not very romantic, so I usually forget.

“He’s more romantic than me, but if we were both romantic, it would be disgusting, we’d just be licking each other’s chins all the time.”

10/07/2020 Celebrities Comments Off on Claudia Winkleman on sex with husband: ‘He makes my head shoot off my shoulders’
Recent Posts
We and our partners use cookies on this site to improve our service, perform analytics, personalize advertising, measure advertising performance, and remember website preferences.Ok