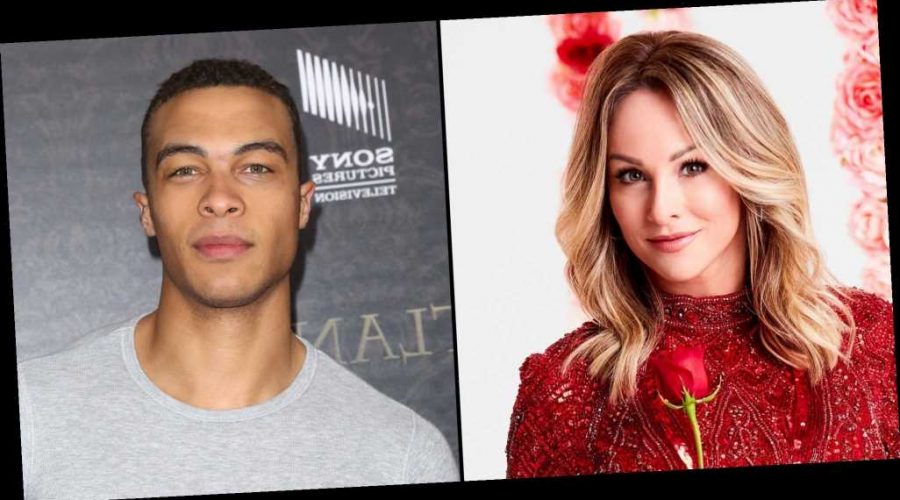 Clare Crawley is tying up loose ends. The former Bachelorette unfollowed her ex-fiancé Dale Moss on Instagram three weeks after their split.

Shortly after eagle-eyed members of Bachelor Nation noticed the change on Crawley’s account on Monday, February 8, she posted a cryptic message to her Instagram Stories that read, “When someone shows you who they are believe them the first time.”

The former football player, 32, was still following the hairstylist, 39, on the social media app as of Tuesday, February 9.

Us Weekly confirmed on January 19 that the former couple had called it quits after meeting and getting engaged on season 16 of the ABC reality dating series. Moss addressed the news soon after, writing in part via Instagram, “We appreciate the love and support we’ve received from so many people, but this is the healthiest decision for both of us at this time. … We only hope the best things for one another.”

Bachelor Nation Couples Who Split in 2020

After a source exclusively told Us that Crawley had been “a wreck” since the breakup, the Bachelor Winter Games alum broke her silence via Instagram on January 21.

“I was made aware of a ‘mutual’ statement at the same time you all were, so I’ve needed some time to really digest this,” she wrote. “Speaking for myself, my intentions with this relationship have always been very clear, so the truth is I am crushed. This was not what I expected or hoped for and am still trying to process this.”

A second insider exclusively revealed to Us that the model called off his engagement to Crawley earlier in January after they took a trip to San Diego, adding, “He wanted to release his statement then, but Clare begged him to wait to announce it. She told him she needed some time to deal with it herself before the world.”

Clare Crawley and Dale Moss: Everything We Know About Their Split

In the weeks since, Moss has continued to speak out about the split. He most recently suggested that he and the California native had been trying to work on their relationship.

“I know she has been f–king going through it,” the South Dakota State University alum said during an emotional Instagram Live on January 30. “And whatever the case, I know that we will figure this out together, whatever it is.”

Prior to her whirlwind romance with Moss, Crawley finished as the runner-up on Juan Pablo Galavis’ season of The Bachelor in 2014, competed on two seasons of Bachelor in Paradise and had a brief engagement to her Bachelor Winter Games costar Benoit Beauséjour-Savard in 2018.