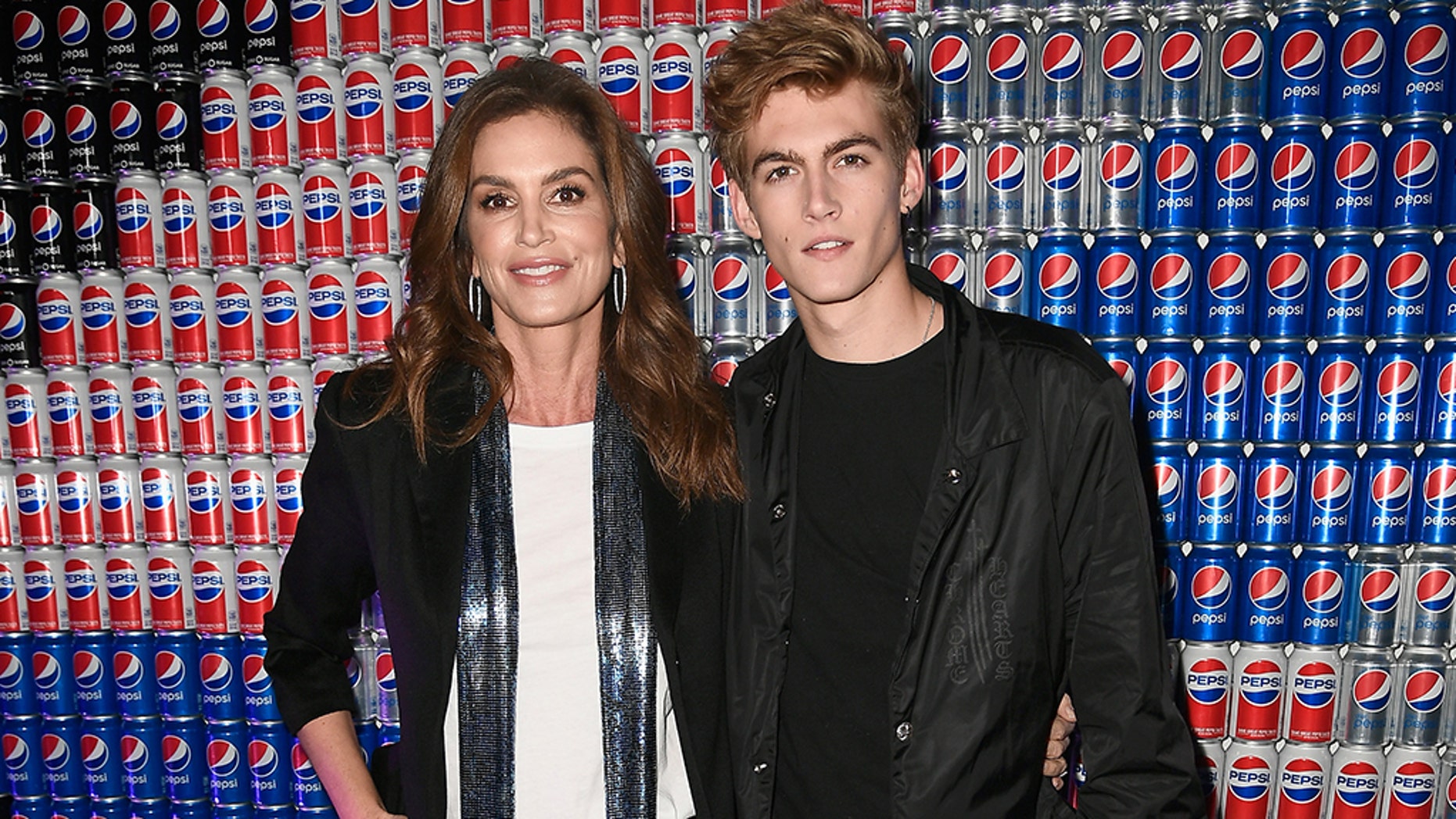 Presley Gerber, the son of famous model and actress Cindy Crawford and husband Randy Gerber, was arrested for DUI right before the new year, Fox News has learned.

According to arrest documents obtained by Fox News, the 19-year-old was pulled over by Beverly Hills police on Sunday just before 4 a.m. when he was caught speeding in his Tesla.

Per TMZ, Gerber reportedly smelled of alcohol and was given a field sobriety test, which he failed.

Gerber was booked into the Beverly Hills Police Department at 5:30 a.m., the documents state. He was released without bail just after noon.

The arrest marks Gerber’s first brush with the law, and the successful model – who has done campaigns for Calvin Klein and Dolce & Gabbana among other brands – will have his license suspended for at least one year if he is convicted.

Gerber’s lawyer, Scott Spindel, told the outlet his client "takes this very seriously and is taking the necessary steps to address the allegations."

A rep for Gerber did not immediately return Fox News’ request for comment.