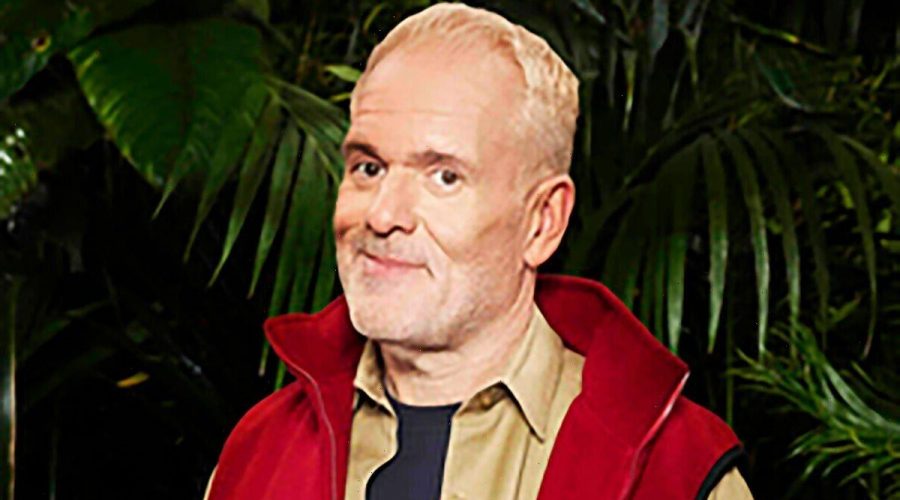 TV legend Chris Tarrant, 76, has shared his disbelief that his former co-star Chris Moyles, 48, has signed up to compete in this year’s I’m A Celebrity…Get Me Out Of Here! The hopeful celebrities are currently on their way into the jungle where Chris will join the likes of pop icon Boy George, ex-rugby player Mike Tindall, and controversial politician Matt Hancock.

In an exclusive interview with Express.co.uk, Chris Tarrant said he thinks the Radio X presenter has “gone mad” by agreeing to do the show.

“He doesn’t need the money, why is he going to eat bull testicles and kangaroo ears or whatever.

“There will be snakes and things, I think he’s gone mad!”

The former Who Wants to be a Millionaire? host explained that he knows Chris “very well” after working with him “for years on-and-off”.

Moyles began his career at Capital FM while Chris Tarrant was a presenter.

After all the years they have known each other, Tarrant warned that he “can’t imagine [Moyles] getting on with everybody else”.

Chris continued: “He’s a very nice guy, he’s a very kind guy, but he is quite cynical.

“I don’t know. He will be able to make people laugh, so yeah good luck to him… but I’m amazed.

“Some years you watch it and you think, ‘I have no idea who anybody is’, but this year should be interesting.

“I think the combination of Boy George and Chris Moyles is actually very funny, they will either get on really well or really badly, I don’t know.”

However, it seems that Chris and George actually have an unlikely friendship behind the scenes.

When the Karma Chameleon singer appeared as a guest on Radio X in May, he joked that he was “almost family” with the host who had even brought his shopping in the past.

Chris told his listeners: “There was a lovely moment a few months ago where we dropped shopping round to George’s house, my girlfriend [Tiffany Austin] works with George.

“And as I’m carrying it up his driveway I said to Tiff, ‘When I watched Top Of The Pops years ago, never in my wildest dreams did I think I’d be bringing Boy George’s shopping’.”

As for why he has decided to head to the jungle this year, Chris has joked that he hopes to raise enough cash for a new bathroom.

He quipped in a clip to his social media followers: “I’m going into the jungle, Tiff wants to do the ensuite so, no choice.”

Chris has been in a relationship with talent manager Tiffany Austin since 2015.

I’m A Celebrity…Get Me Out Of Here! begins Sunday at 9pm on ITV.