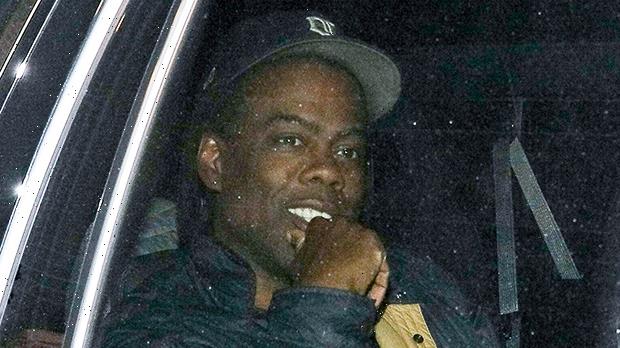 Chris Rock is all smiles after performing his first comedy show since Will Smith slapped him at the Oscars.

Chris Rock seems to be keeping it positive in spite of what happened at the Oscars. He was spotted in his car heading out of his comedy gig at the Wilbur Theater in Boston. The Everybody Hates Chris star was all smiles after what seemed to be a successful show. 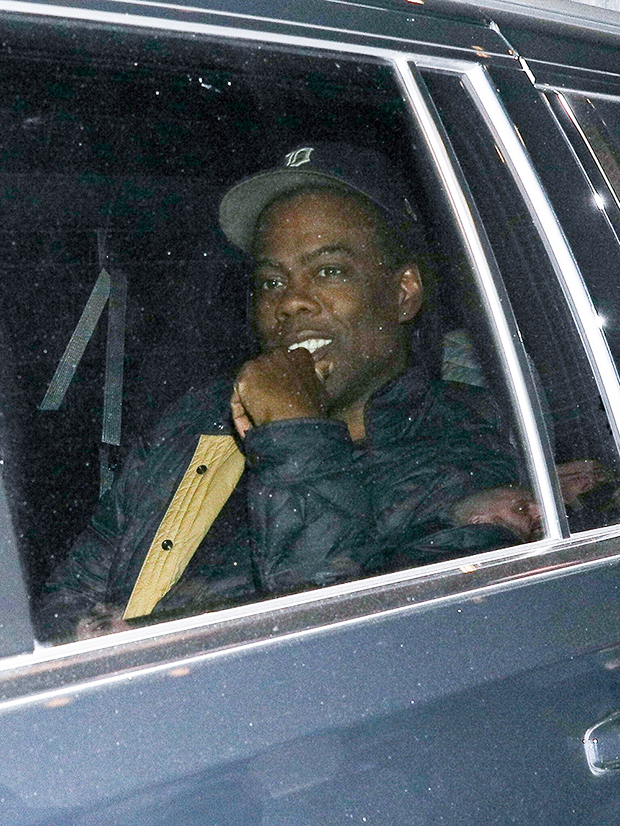 Sales for his comedy tour spiked after Will Smith smacked him for making a joke about his wife Jada Pinkett Smith. It’s likely that everyone wanted to hear what his thoughts were on the infamous slap. In fact, the audience for his March 30 show began chanting for him to sue the King Richard star. However, he didn’t much to say about the incident.

“I don’t have a bunch of s— about what happened,” he said, according to the New York Post, before revealing he already wrote his whole comedy show before the slap heard around the world happened. “I had like a whole show I wrote before this weekend. I’m still kinda processing what happened. So at some point, I’ll talk about that s–. So I’m gonna tell some jokes It’s nice to be out.” The people may not have gotten what they came for but it still seemed to be a hit show!

Oscars 2022: Photos Of The Show Highlights 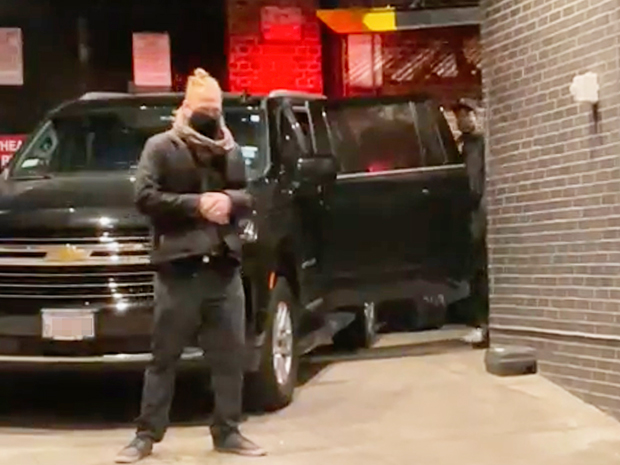 The infamous slap happened while Chris was presenting at the Oscars. He had joked that Jada was going to be starring in GI Jane 2 due to her bald head. What he allegedly didn’t know is that Jada suffers from alopecia, an auto-immune disease that causes hair loss. Will stormed on stage and slapped a shocked Chris. After the slap, he was supposedly asked to leave by the Academy but refused.

Not too long after, he was awarded the Best Actor Oscar for his role in King Richard. He went on stage and apologized to the Academy as he accepted his award but not to Chris. That apology would come two days later. “I would like to publicly apologize to you, Chris,” he wrote in his social media apology. “I was out of line and I was wrong. I am embarrassed and my actions were not indicative of the man I want to be. There is no place for violence in a world of love and kindness.” The Academy has since launched a review of Will’s behavior which could possibly result in his expulsion.

03/31/2022 Celebrities Comments Off on Chris Rock Smiles To Fans After Talking About Will Smith Oscars Slap In Comedy Show: Photo
Recent Posts