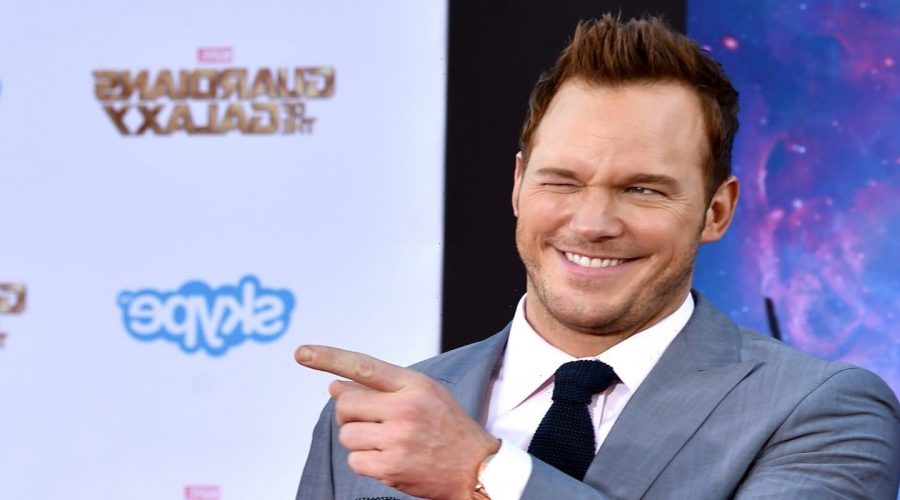 Chris Pratt is reminding fans to honor the meaning of Memorial Day.

The Marvel star, who plays a veteran in his upcoming sci-fi movie “The Tomorrow War,” posted a lengthy message late Sunday in remembrance of the U.S. military men and women who’ve died in service, accompanied by photos of grieving families and soldiers that he reposted from Tim Kennedy, a MMA star and Green Beret.

“We count the names of each fallen solider lest they be countless,” Pratt, 41, wrote alongside a gallery of images showing mourners weeping over flag-covered caskets and hugging gravestones. “They are the good guys. They run to the sound of gunfire. They know pain and suffering we never will. They have given us the most free and decent society planet earth has ever seen.

Chris Pratt is speaking out in support of members of the U.S. military on Memorial Day. (Photo: Kevin Winter / Getty Images)

“We run the risk of losing that decency when we fail to instill gratitude in the minds of our youth or the perspective of what it actually means to be free should they never learn of the selfless sacrifice of our armed service members in the face of oppressive evil. So join me in showing support for our fallen. Take a quiet moment to really consider the sacrifice.”

He included a strongly worded response to those who shared their complaints about America in the comments: “Please understand there are countries in the world where criticizing your government will get you killed or imprisoned. Criticism is a right and necessity in amending the flawed systems of man. So by all means, let your voice be heard. But never forget your right to free expression is paid for in blood.

“May God give their souls rest, and may they live in our memories this weekend and always.”

The actor’s admirers and famous well-wishers including David Oyelowo, Sean Hayes, Drew Scott and Fox News’ Bret Baier thanked him in their remarks.

“Deeply moving,” Oyelowo wrote, thanking the troops and their families for the sacrifice.

“So well said,” she wrote. “We all owe deep gratitude to those who lost their lives. For us and their families who are left behind we must hold them on this day.”

05/31/2021 Celebrities Comments Off on Chris Pratt pays poignant tribute to veterans on Memorial Day: ‘They are the good guys’
Recent Posts