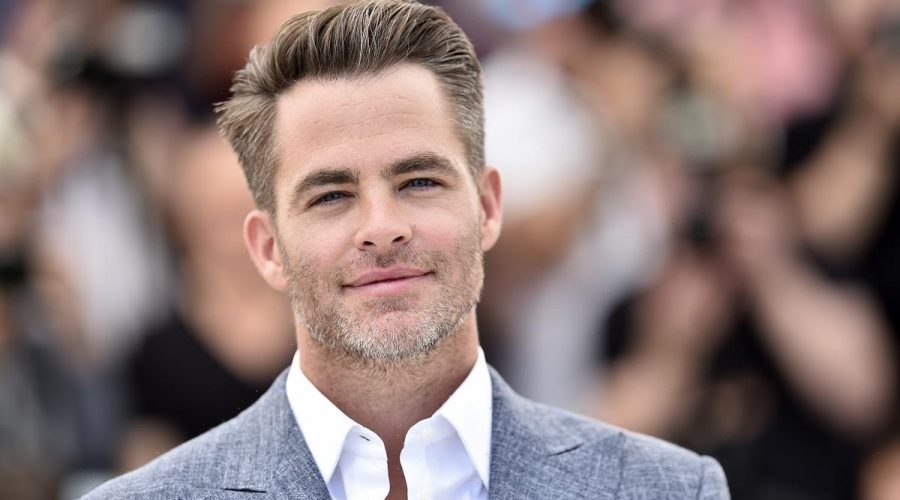 For years, a debate has raged about which one out of four Hollywood actors named Chris is the best. Their many fans can’t agree on who the top Chris is. But one of them, Chris Pine, has an idea to bring the Hollywood Chrises together, and it’s pretty unexpected. Instead of competing, he thinks they should get together and have some fun. 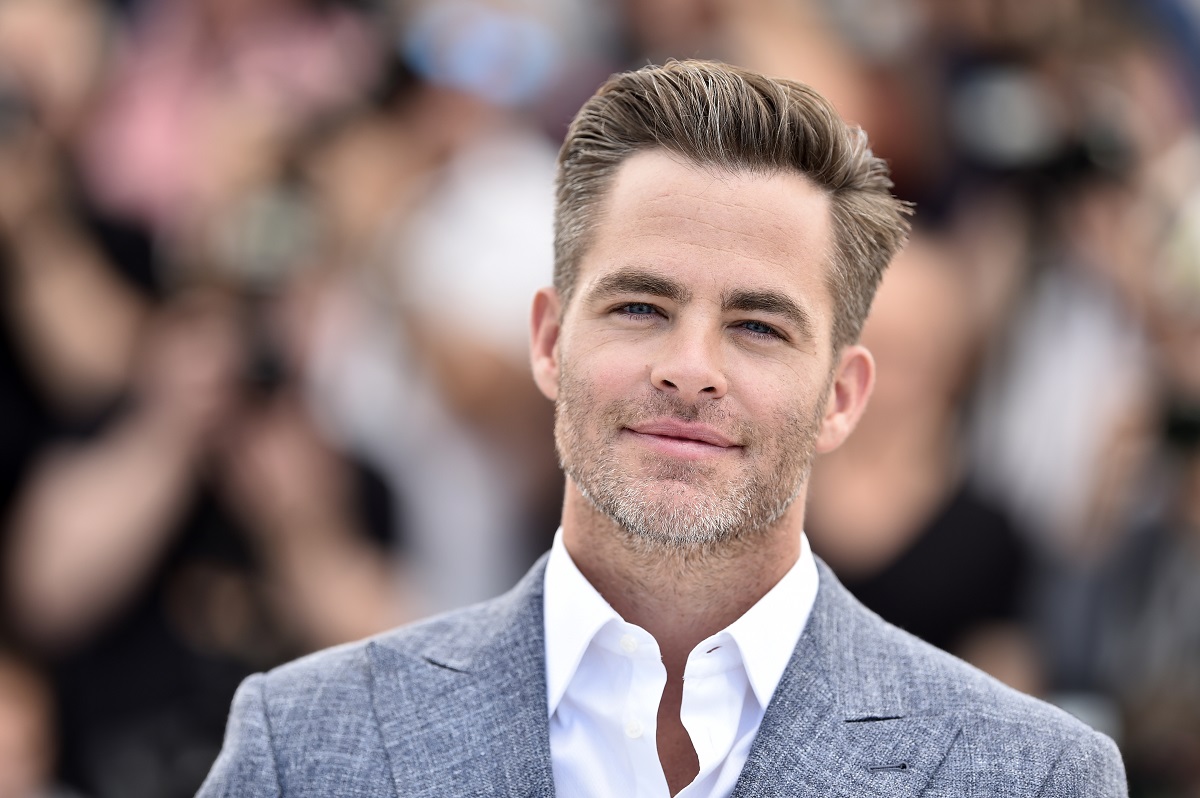 In the responses to Berg’s tweet, most agreed Pratt had to go. However, his wife Katherine Schwarzenneger and co-stars Robert Downey Jr. and Mark Ruffalo all came to his defense. And so the debate of the Hollywood Crises rages on, as all of them continue finding acting work.

In 2022, Pine appears in The Contractor and All the Old Knives. Pratt sticks with big-budget fare like Jurassic World: Dominion and Thor: Love and Thunder. Hemsworth naturally reprises his role in the Thor franchise, too. And Evans has plenty on his plate, including his recent turn in The Gray Man.

Clearly, the feud between the Hollywood Chrises hasn’t hurt any of them, even if no one has come out on top just yet. Perhaps Pine is right, and they should celebrate their connection with the ultimate celebration of all things Chris onstage in Las Vegas. They definitely have enough fans to fill the seats.