Chris Packham will present as part of new wildlife series Waterhole: Africa’s Animal Oasis tonight as he gives an insight into the African ecosystem. Earlier this year, Chris presented alongside his stepdaughter Megan but what is known of their relationship?

Who is Megan McCubbin?

Megan is a wildlife TV presenter who has become known for her passion of nature.

She is also a Zoologist having previously achieved a Bsc Zoology degree from the University of Liverpool.

However, Megan has since become known as a TV presenter, after she presented Springwatch earlier this year, alongside Chris Packham. 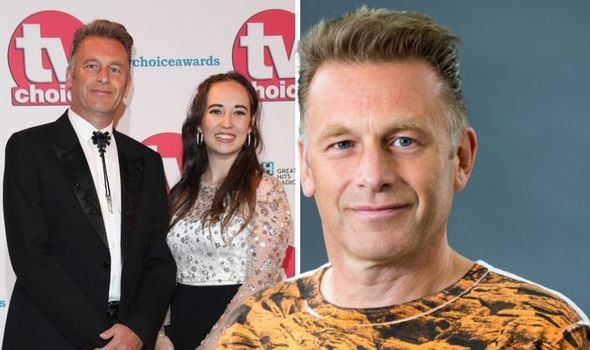 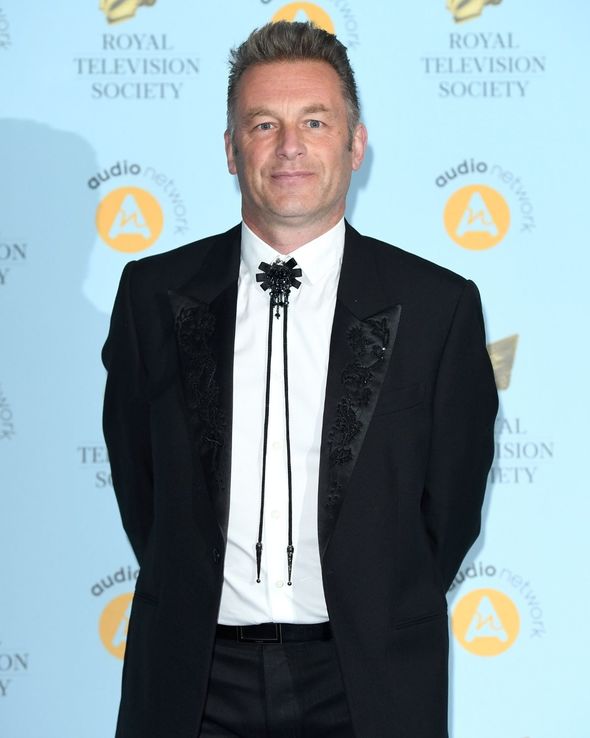 Chris first met Megan when she was two years old, when Chris and her mother, Jo, started dating.

Chris and Jo later split when Megan was just 12-years-old.

However, Chris and Megan remained close over the years as they share similar passions for nature.

Megan joined Chris earlier this year on Springwatch as they both spent lockdown together. 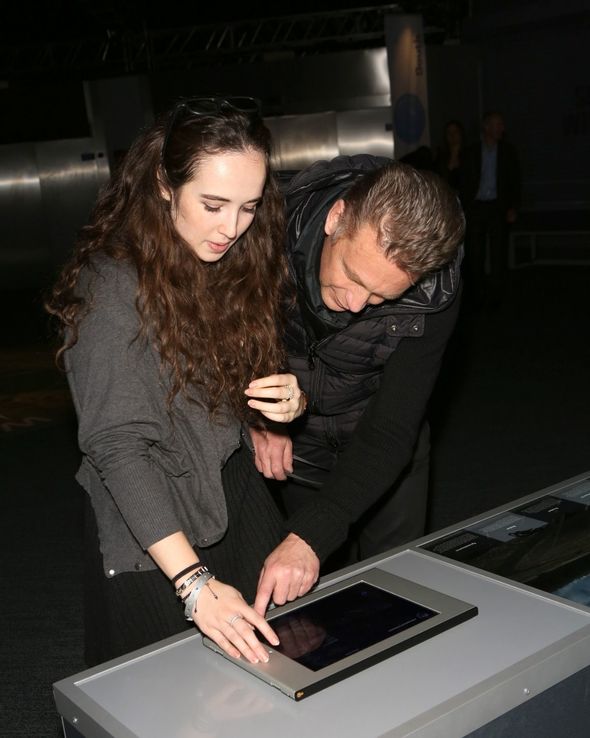 Her appearance on the series was met well by viewers of the show with the presenter posting to social media to thank people for being so welcoming.

She said on her Instagram: “Just wanted to post and say a MASSIVE thank you to everyone who has commented and sent me messages over the last couple days.

“I am so grateful to all of you, and I will do my best to get back to you all individually as soon as possible. This really is an exceptional year for @bbcspringwatch.”

Chris has since opened up on the duo’s presenting dynamic.

He said: “I’m pleased to see that Megan is doing some more stuff, not because she is my stepdaughter – that makes it a little challenging – but because she’s 25-years-old.

“I’m equally, therefore, pleased to see that we’ve got other young presenters doing things for us again.”

Talking to HELLO!, Megan admitted that at first, she felt nervous presenting on the show.

She said: “I was slightly nervous, but I met Chris when I was two years old, so have always grown up around film crews.” 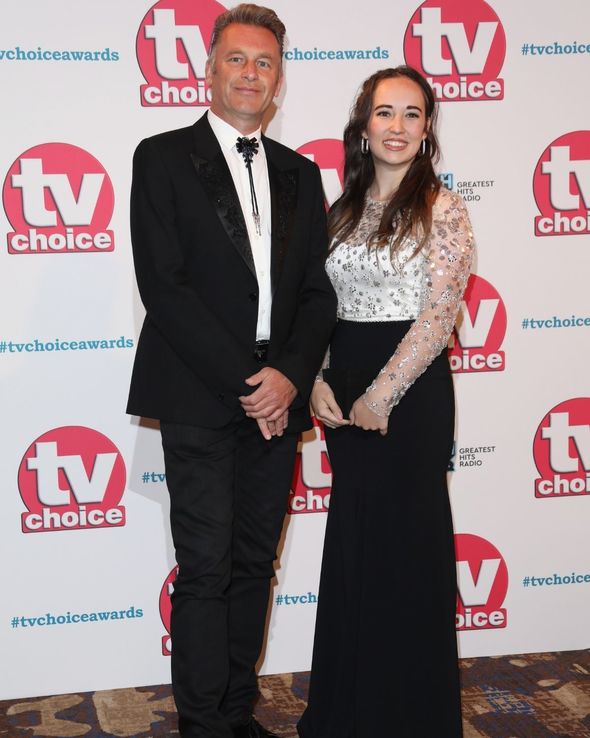 Megan later spoke of how she sees Chis as one of her “role models”.

She added: “I was with my stepdad, and who better to learn from than him?

“He’s a role model of mine professionally and it’s great that he happens to be my stepdad as well.”

12/04/2020 Celebrities Comments Off on Chris Packham stepdaughter: Who is Megan McCubbin? Inside heartfelt bond between the pair
Recent Posts