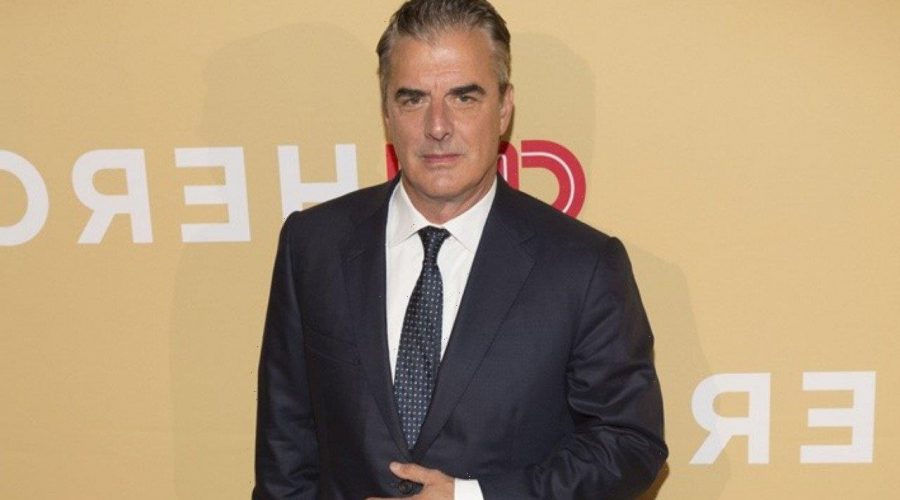 Entertainment Arts Research had agreed to purchase the ‘Sex and the City’ star’s tequila brand called Ambhar, before multiple women accused the actor of sexual assault.

AceShowbiz -Sexual assault allegations against Chris Noth have greatly affected his finance. The actor has just lost a chance to sell his tequila brand in a multi-million dollar deal after multiple women came forward with the damning allegations.

Entertainment Arts Research Inc., the company that was set to buy the tequila brand owned by the “Sex and the City” star for $12 million, has decided not to move forward with the deal, according to NY Post. The deal was agreed upon in August and was due to be finalized last week.

“We thought it would be in our best interest to withdraw from the transaction,” Chief Executive of EARI, Bernard Rubin, told the site. He said he called to Ambhar on Friday, December 17 to inform the company that the deal had been terminated. “It would have been disastrous for us,” he added.

Rubin further explained the decision in a press release. “At this point in time it doesn’t make sense for us to move forward with this deal in light of the claims, which must be taken with the utmost seriousness,” he said. “That said, we continue to be on the lookout for spirits brands that fit EARI’s ethos of social responsibility.”

The tequila brand and a rep for Noth have not commented on the terminated deal. Ambhar’s English language website went offline around 6:30 P.M. PT on Saturday,.

EARI is joining Peloton, which pulled an ad featuring the 67-year-old actor after two women accused him of sexually assaulting them. He was also dropped by his management firm A4 Artists Agency.

One of the woman said she was assaulted at his apartment in West Hollywood in 2004 and the other at his Greenwich Village home in 2015. Noth has denied the accusations, insisting that their “sexual encounters” were all consensual.

Later, actress Zoe Lister-Jones accused him of being “drunk” and “sexually inappropriate” while on the set of “Law & Order“. She additionally called him a “predator” in an Instagram post.

A third woman has also come forward with a similar allegation against Noth. The 30-year-old, who goes by the alias Ava to protect her privacy, claims she was sexually assaulted by the actor in October 2010, when she was 18 years old and working as a hostess and lounge singer at a restaurant in Manhattan.