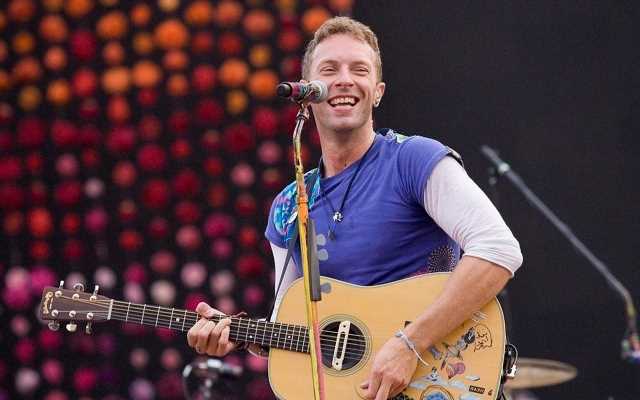 The Coldplay lead vocalist talks about the secrets to his health regime, crediting meditation, regular naps, and dairy-free diet as the reasons of his good condition.

AceShowbiz –Chris Martin swears by meditation and regular naps to keep him on the wellness track.

The 44-year-old Coldplay frontman claims he barely sleeps at night but makes sure to take naps during the day, which he was advised to do by MMA fighter Conor McGregor‘s trainer.

Speaking to Rob Brydon on his “Brydon &” podcast, Chris said, “I don’t sleep very much in the nighttime. I meditate and also I occasionally take a nap. I was encouraged on that by kickboxer Conor McGregor’s trainer.”

“After we played in Dublin last time, I went to train in a gym and he said the key to life is making yourself lie down for 15 minutes and close your eyes in the afternoon.”

And Chris revealed he has given up dairy for the sake of his health.

“And my ‘Yeah, but’ voice is about (dairy) because I grew up in Devon, where you basically washed in it. So there’s still a part of me that – despite my body feeling better, and I’m singing better – I would throw it all away for four Weetabix (cereal) and double cream. And I will have to do that at some point.”

“When we first went to America I was wondering why we were getting sick all the time and was wondering it while holding 12 strawberry milkshakes.”