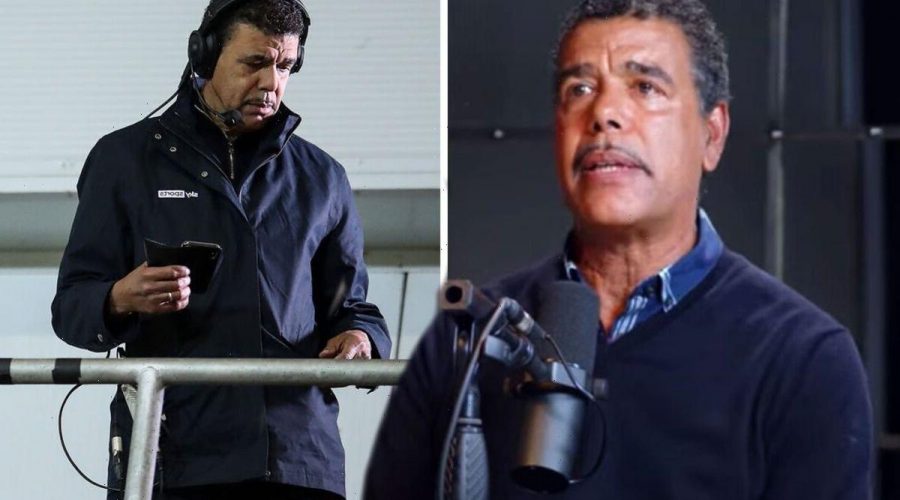 Chris Kamara told The Diary of a CEO podcast host Steven Bartlett, 30, that he felt like “a fraud” for doing the job he loves with speech problems, as he believes he no longer “brings to the table what I used to”. The 64-year-old said he had even considered stepping back from broadcasting for good.

He told the Dragon’s Den star that his first thought waking up in the morning was whether or not he’ll be able to speak that day.

Chris explained: “I feel a fraud now, in terms of broadcasting. I was going to quit everything.

“My life away from the screen couldn’t be any better. Grandkids, family, it’s perfect.

“I feel I’m doing these programmes and they’re not getting the best of me, but they’re tolerating me, that’s how it feels. 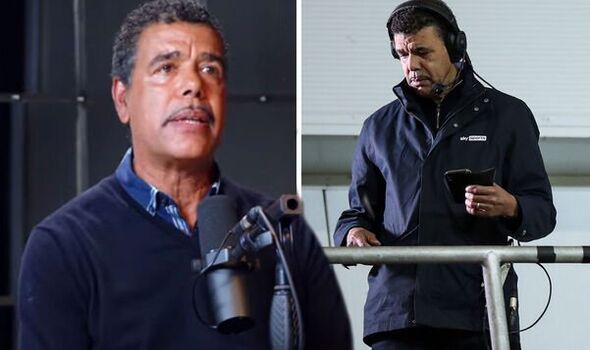 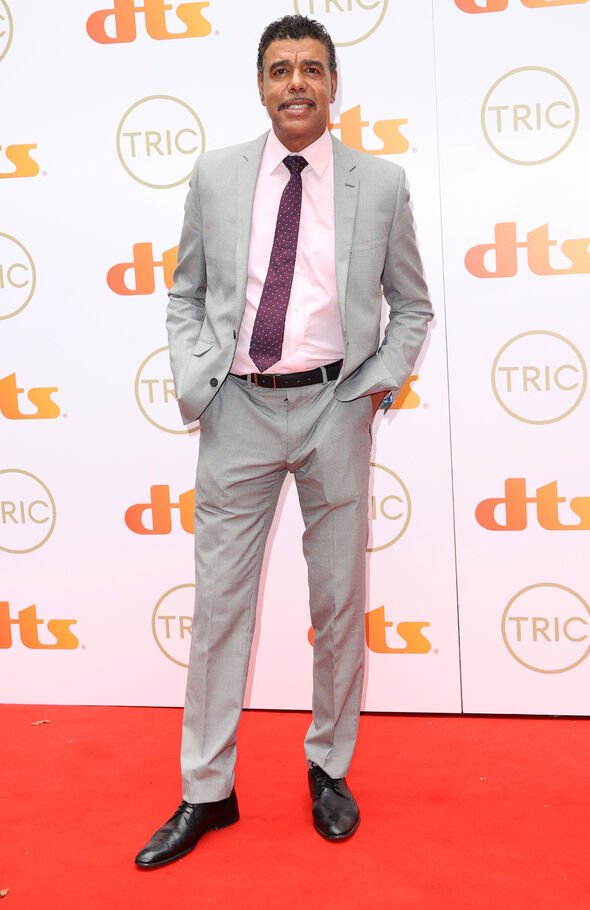 “So I think maybe I should have bowed out then, taken the accolades and said, ‘thank you’. Am I tarnishing what I’ve got and what I had?'”

Chris’ latest interview has prompted many to share their support for him online.

Emmerdale star Danny Miller wrote on Twitter: “I’ve always had huge respect for @chris_kammy – friends with my dad, an icon in football, on and off the pitch.

“Never thought the respect could heighten anymore, then to watch this clip of the interview. It’s a new level of respect. We love you Kammy. Brave, courageous man!” 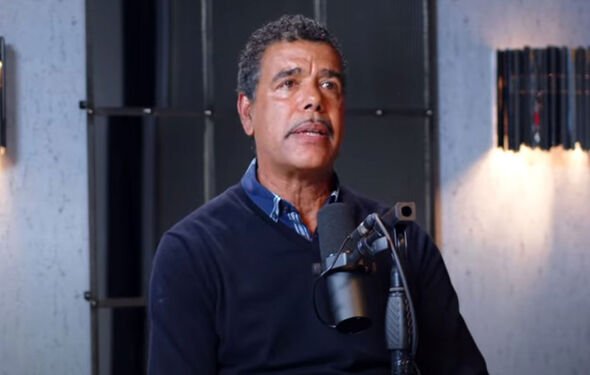 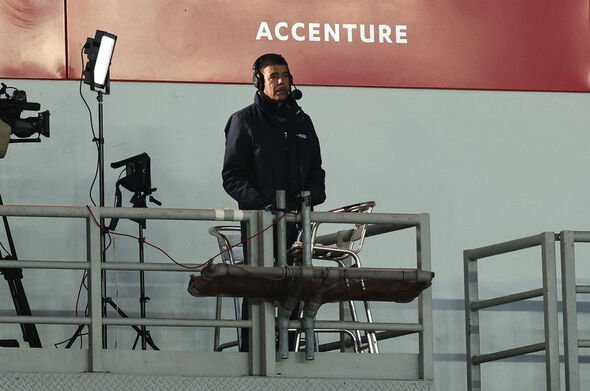 Twitter user Victoria commented: “Chris Kamara has been a joy to watch and never disappoints as a pundit.

ShutupDobs added: “Chris Kamara describing himself as a fraud is so hard to watch.

“This man is the furthest thing from a fraud you can get. A genuine human that made sports broadcasting a better place.”

The father-of-two left Sky Sports after 24 years earlier this year due to his health.

Chris first spoke out about his health issue on Steph McGovern’s show in April 2021.

He told viewers that he had an Underactive thyroid, which had caused him to suffer from “brain fog” and “slurred speech”.

After initially believing he had dementia, Chris underwent a brain scan and blood test to determine what was wrong.

The scan result concluded that there was “no loss of brain mass and very few lesions” however his blood test confirmed what it was.

At the time, he told Steph’s Packed Lunch stars: “What I’m suffering with is a swollen tongue, which causes you to slur your words.

He went on to say his symptoms had also inclided feeling cold, weak and fatigue.