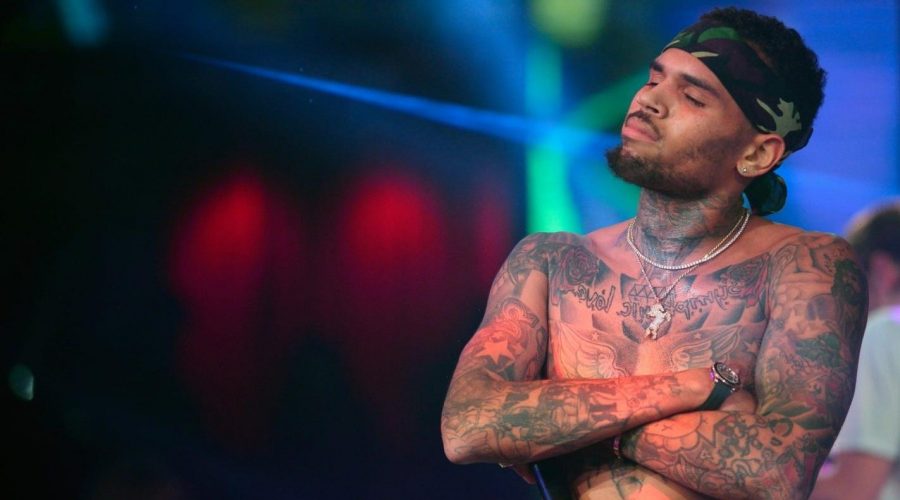 Chris Brown is facing allegations of hitting a woman, according to reports from NBC News and The Wrap.

The Grammy-winning singer was accused of hitting a woman during an argument at a Los Angeles residence Friday, according to the outlets. Brown’s reps did not return USA TODAY’s request for comment regarding the allegations.

The Los Angeles Police Department confirmed officers responded to a radio call of an argument at a residence on Citrus Ridge Drive in Los Angeles at 7:30 a.m. on June 18. The “suspect was not at the location when police arrived. A crime report for battery has been completed and referred to the LA City Attorney’s Office.” The LA City Attorney’s Office did not immediately respond to USA TODAY’s request for comment.

Brown has had a history of legal battles throughout the past two decades, including his 2009 assault of singer and then-girlfriend Rihanna on Grammys night.

A woman accused Brown of shoving her to the ground after a nightclub show in California in 2013, though no charges were filed; Brown was convicted of a misdemeanor stemming from a 2015 assault charge by a woman in Colorado; a 2016 altercation at a Las Vegas nightclub in which a woman accused Brown of punching her in the face, with no charges filed; and Brown was hit with charges for assault with a deadly weapon later that year after a woman claimed that Brown pointed a gun at her face, which did not result in a conviction.

In 2017, a judge granted Brown’s ex-girlfriend Karrueche Tran’s request for a restraining order after Tran claimed the singer threatened to kill her.

In 2019, the singer was taken into custody by authorities in Paris for sexual assault allegations, but he was released without any charges filed against him.

Forgiveness: Rihanna on friendship with Chris Brown in resurfaced interview: ‘We love each other’