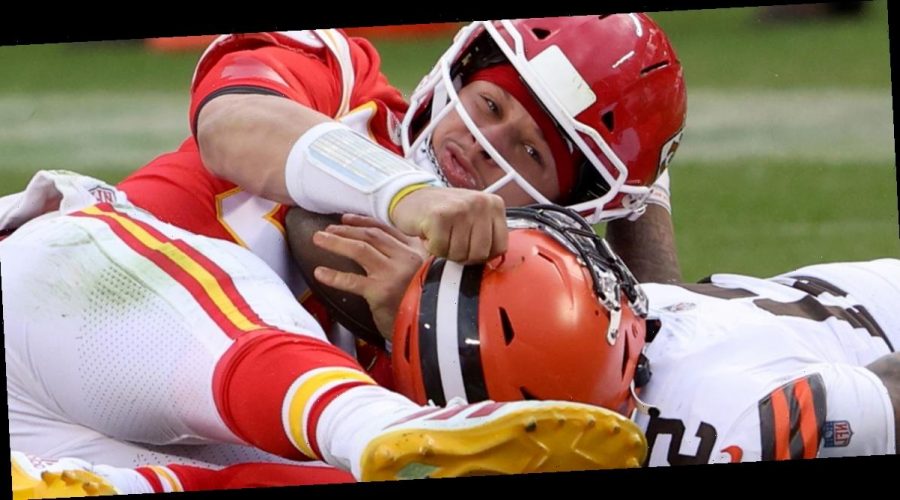 It started when Cleveland Browns linebacker Mack Wilson hit the 25-year-old quarterback hard during a play. Patrick seemed to have some trouble standing and had to be helped off the field.

After the hit, he was evaluated for a concussion and unfortunately, had to leave the game for the duration over the hard hit.

Patrick‘s backup, Chad Henne, replaced him in the game and the Chiefs ended up winning. They will be playing the Buffalo Bills on Sunday in the AFC Championship game to see who heads to the Super Bowl.

Patrick revealed he is doing okay after Mack inquired.

Apart from the potential Super Bowl run, Patrick has some big news.