No regrets. Chase Rice didn’t apologize in a video statement after receiving backlash for performing at a packed concert in Tennessee on Saturday, June 27, amid the coronavirus pandemic.

The country singer, 34, addressed his followers via Instagram on Monday, June 29, after posting and then deleting a video of his concert, which showed the crowd at the venue without masks on amid social distancing concerns.

“Everybody had a blast, but then once I posted the video a lot of people seeing that online had a big problem with how the show looked,” Rice told his fans in the social media message.

The “Lonely If You Are” singer acknowledged the concerns of those who were upset by his choice to perform live during the global health crisis saying, “There’s a lot of varying opinions, a lot of different opinions on COVID-19, how it works with live music crowds and what all that looks like.” 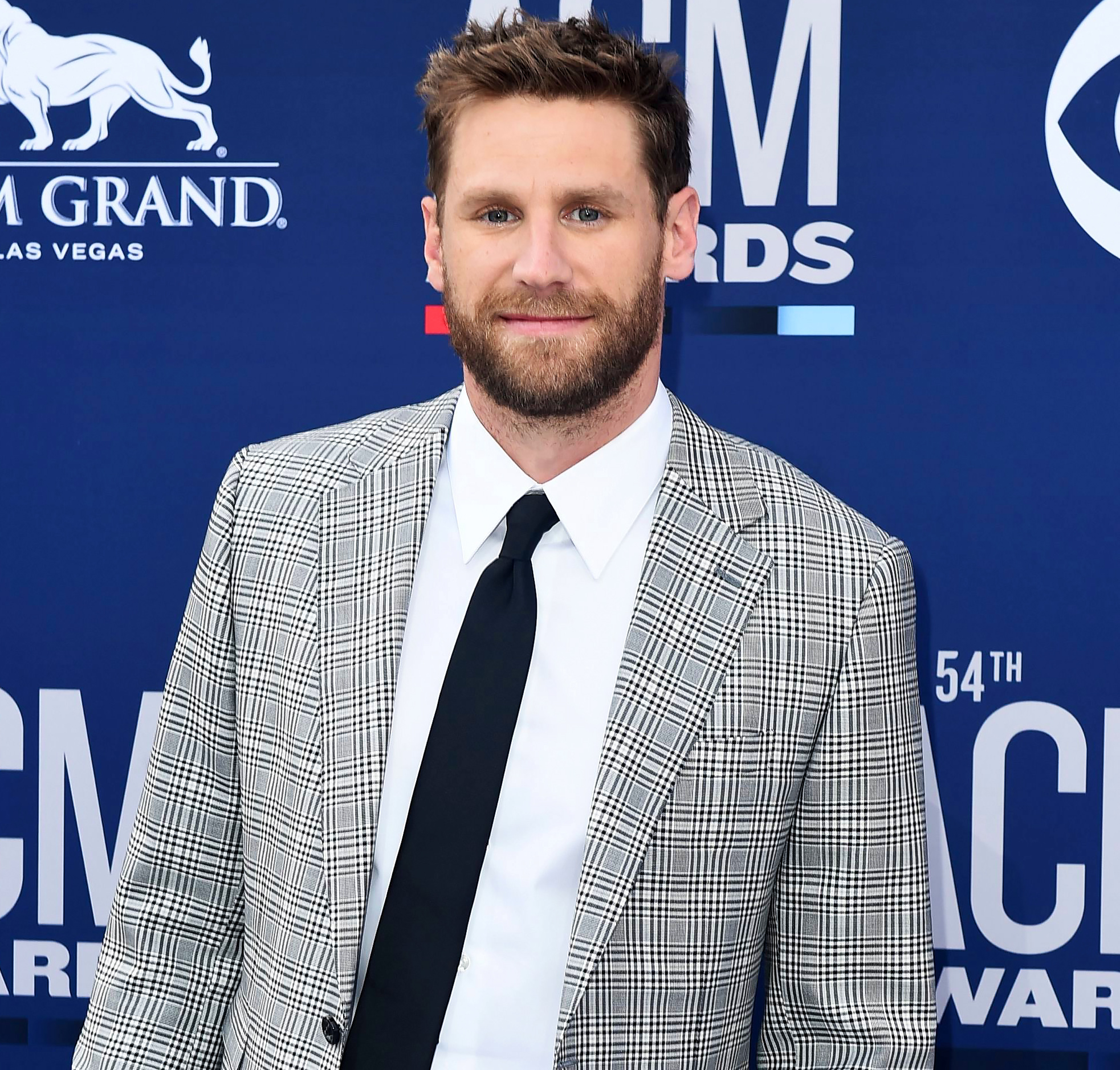 The Florida native revealed that his main focus is the safety of his fans.

Tennessee has seen large jumps in the numbers of people testing positive for coronavirus and on Monday the governor extended the state of emergency for another two months. The rules urge limited activity, maintaining social distancing and staying home whenever possible. It also limits gatherings of 50 or more people, though places of worship are exempt.

When it comes to his future shows, Rice explained he will be performing in Ashland, Kentucky, on Friday, July 3, but it is a drive-in show.

He continued, saying the “biggest thing” that everyone can do right now is to be safe so normal live shows become a reality in the near future.

“Thank you guys for understanding. Please go by the rules, please go by the laws on this Friday show coming up and shows moving forward so we can get to regular shows soon enough,” Rice concluded. “Love you guys. God bless you and god bless country music.”

The “American Nights” crooner, who released a new album in January, came under fire on Sunday, June 28, when fellow musician Kelsea Ballerini and others called him out for taking the stage and putting his fans and those they come in contact with at risk of getting the virus.

“Imagine being selfish enough to put thousands of people’s health at risk, not to mention the potential ripple effect, and play a NORMAL country concert right now,” Ballerini, 26, tweeted on Sunday. “@ChaseRiceMusic, We all want (and need) to tour. We just care about our fans and their families enough to wait.”

Following the incident, a spokesperson for the venue told Variety that “numerous precautions were taken” before the gig took place, including a reduction of their maximum capacity of 10,000 to 4,000 people. According to Brian May, VP of the Brushy Mountain Group, which hosted the show, there were less than 1,000 concertgoers in attendance.

“All guests were given temperature checks prior to entering the venue and free hand sanitizer was provided to everyone at entry,” he told the outlet. “We were unable to further enforce the physical distancing recommended in the signage posted across the property and are looking into future alternative scenarios that further protect the attendees, artists and their crews and our employees.”

Fellow country singer Chris Janson was also criticized for performing in front of a packed crowd in Idaho on Saturday.

Us Weekly has reached out to Rice and Janson’s reps for comment.