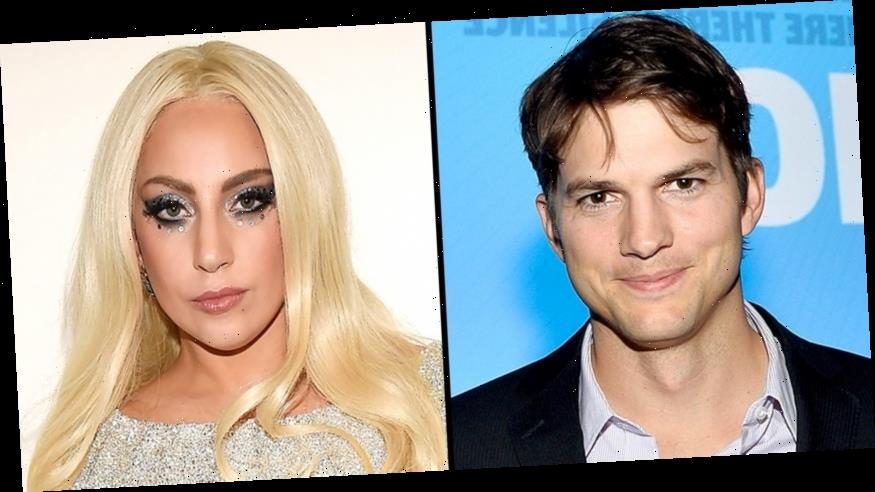 It’s all in the name! It’s not uncommon for celebrities to use stage names in Hollywood, but some stars’ actual monikers may surprise you.

Take Ashton Kutcher, for example. While accepting the Ultimate Choice honor at the 2013 Teen Choice Awards, the That’s 70 Show alum turned entrepreneur admitted that he was actually named Chris — short for Christopher.

“In Hollywood, there’s a lot of insider secrets to keeping your career going and I feel like a fraud,” he said at the time. “My name in fact is not even Ashton — Ashton is my middle name. My first name’s Chris and it always has been. It got changed when I was about 19 and became an actor.”

The former Ranch star added, “There are some really amazing things I learned when I was Chris, and I wanted to share those things with you guys because I think it’s helped me be here today.”

Stefani Joanne Angelina Germanotta is actually Lady Gaga‘s legal name. Back in 2009, the Grammy winner explained her connection to her larger than life moniker.

“I’ve always been Gaga,” she told Rolling Stone. “I suppressed all those eccentricities about myself so I could fit in. Once I was free, I was able to be myself.”

Another star who wasn’t born the way we know them today is Jamie Foxx, whose name is Eric Marlon Bishop. Early in his standup career, the Soul star would choose androgynous names — including Stacy Brown, Traci Green and Jamie Foxx — so that he could get stage time since there were very few female comedians who signed up to perform at those events.

“Then I went on stage, I got a standing ovation. Because I was ‘fresh meat,’ where [regular comics] wanted a comedian to die [on stage], the amateur in between all the great ones,” he said during a 2018 interview on The Late Show with Stephen Colbert. “I got a standing ovation, and that’s when Jamie Foxx happened.”

Scroll through the gallery below to see which of your favorite celebrities go by a stage name.