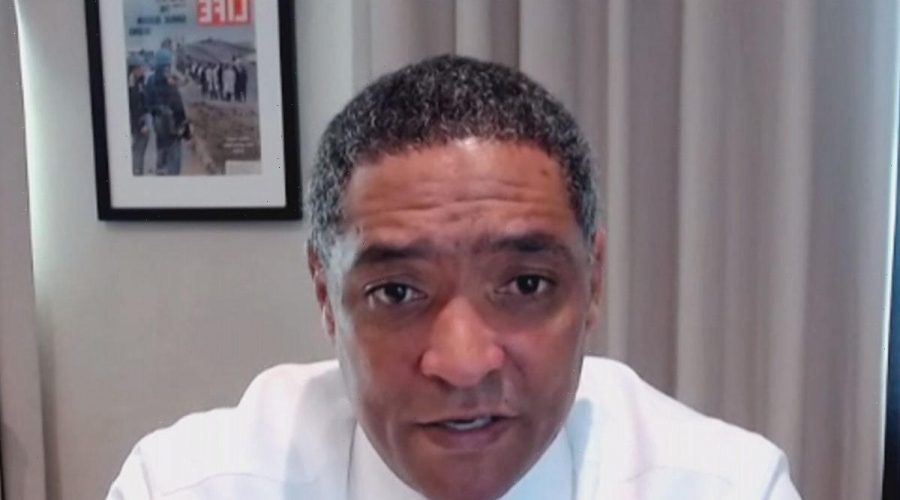 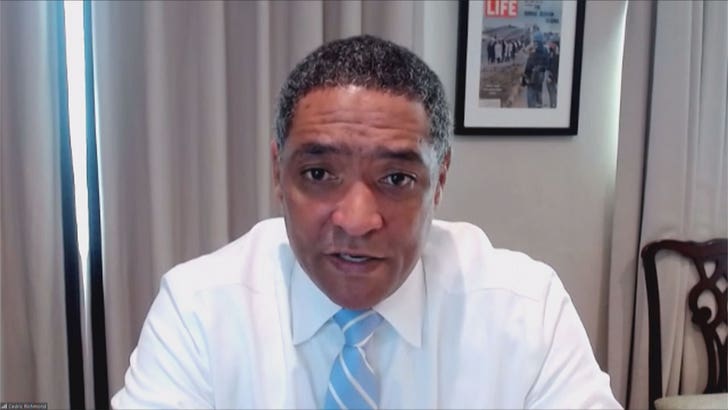 President Joe Biden has taken heat for his comments this weekend that he wants to spend MORE on policing — not defunding the police as some have advocated — and one of his top advisors says if Biden had his way several years ago, Alton Sterling would be alive today.

Cedric Richmond was on TMZ Live Thursday to outline the Prez’s agenda when it comes to improvements he wants to make in training American police forces. Biden recently raised eyebrows among supporters when he said he did not want to defund the police, but instead, build them up. 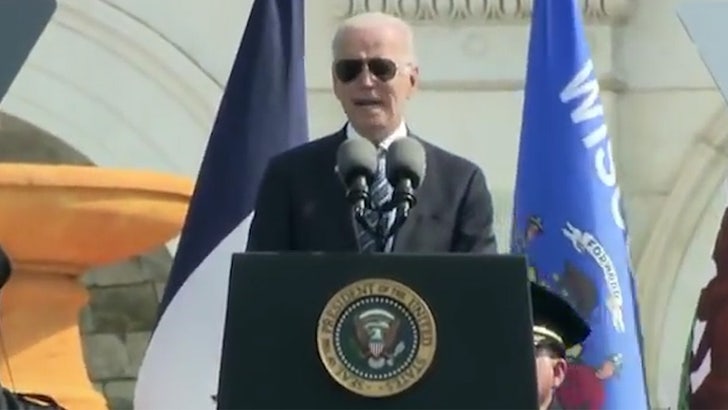 Richmond says Biden wants to put more money behind cops, but spend it on things like body cams, better training and even mental health experts within departments.

Richmond tells us community policing — where officers take the time to meet and learn about members of a community — can potentially be life-saving … using the killing of Alton Sterling as an example of a life that could have been spared with better policing.

While a formal bill has not yet been signed to back police forces, Richmond believes anything Biden brings forward will only be beneficial … no matter the extra cost.