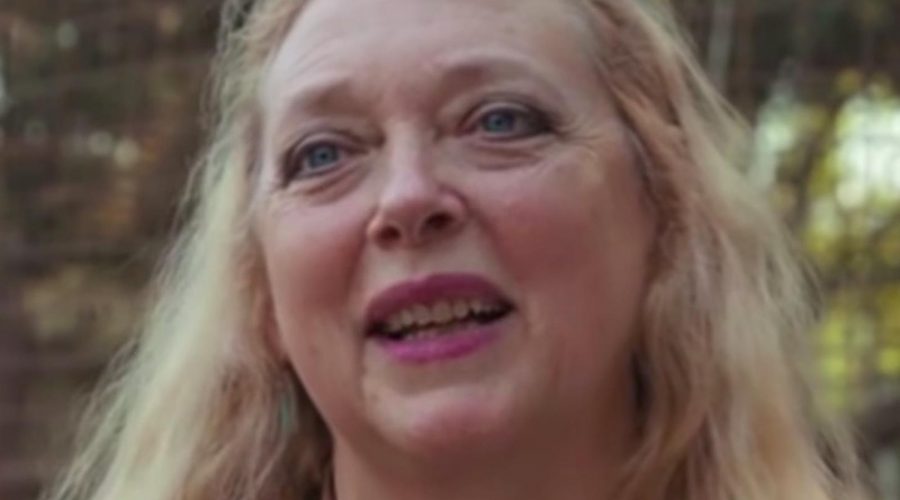 “Tiger King” star Carole Baskin is no stranger to controversy. In the popular Netflix docu-series, she discusses the disappearance of Don Lewis, her former millionaire husband. Some suspect she had something to do with it, especially Baskin’s nemesis, zoo owner and self-proclaimed Tiger King, Joe Exotic. As of this writing, Exotic’s serving a 22-year sentence in federal prison for (unsuccessfully) commissioning her murder, among other things.

Surprisingly, Baskin and her new husband Howard recently vowed to help Exotic reduce his prison sentence — under one condition. “If Joe were to come out and say, ‘I now know what I did was wrong and I want to help, I would like to support passage of the Big Cat Public Safety Act and stop this breeding,'” Howard told Mirror.

Not long after “Tiger King” hit Netflix, opportunities came knocking at Baskin’s door. For example, the Big Cat Rescue founder appeared on Season 29 of ABC’s “Dancing With The Stars,” performing with dance partner Pasha Pashkov. Still, there’s one recent business endeavor that has some people confused.

Carole Baskin is launching her own digital 'purr-ency'

Taking to Twitter on May 4, Big Cat Rescue announced the launch of $CAT, Baskin’s very own crypto currency (or as the press release says, “purr-ency”). According to its Rally profile, $CAT can be used to gain “elite access to LIVE walkabouts and conversations with Carole Baskin and her crew of big cat lovers and keepers, discounts and first access to new merchandise and activities,” and more. NFTs are also expected to launch later this month.

Baskin also explained the new launch via the same press release. “I’m investigating crypto currencies because I am concerned about the volume of US dollars that are being printed and distributed with nothing to back them up,” she said. “I like the idea of putting the power of money in the hands of the people, rather than banks and governments.”

She continued, “Our new $CAT coin is not a currency for investment, but rather is a purr-ency of our fans to show their love for the cats and to reap the benefits of being our most forward thinking partners in creating a world where all wild cats live free.”

Well, it looks like fans are here for the new “purr-ency”, as it currently counts over 300 supporters, nearly 900 transactions, and a total support volume of more than $300,000 (via Rally).