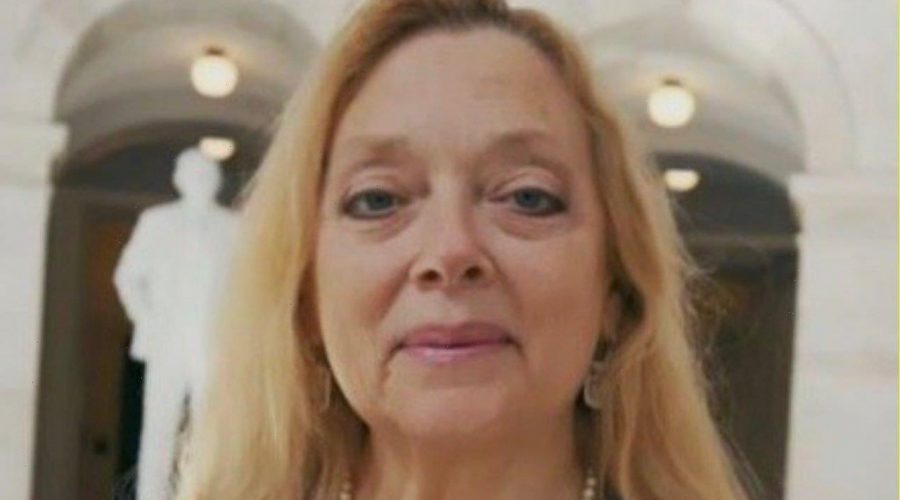 The ‘Dancing with the Stars’ alum reveals she was contacted by someone from a celebrity support group to join them as she was scrutinized following her appearance on Netflix’s series.

AceShowbiz –Carole Baskin took part in a support group for “traumatised celebrities” after “Tiger King” made her a household name.

Speaking on the “Hollywood Raw” with Dax Holt and Adam Glyn podcast, Carole admitted that it was as the Netflix series – which documented her rivalry with incarcerated former zookeeper Joe Exotic – became a hit worldwide that someone “reached out” to her to become part of the group.

“Somebody reached out to me and said, ‘I have this group of celebrities and we meet, or before COVID, we would meet…’ I forget what day it was (that they met each week), but they would meet once a week and they’d all get together and they’d talk about what it was like to live their lives,” she said.

“And I can see why now, why celebrities run around in dark glasses and scarves and ducking like they’re running from the law from one place to another because it’s just… it’s overwhelming to just be constantly surrounded by people.”

While Carole refused to name any of the other people in the group, she did confirm there were around 21 or 22 members and there were only three or four of those that she didn’t recognise.

“I was just amazed to be in a group of people who were so well known and who were so loving,” she smiled. “Every one of them, with one exception, was just… They couldn’t have been nicer and more helpful.”

Among their advice was that Carole shouldn’t read news stories about herself or comments on social media.

“It was really good advice, and I can’t thank them enough for coming out so quickly to try and help me through that,” she added.