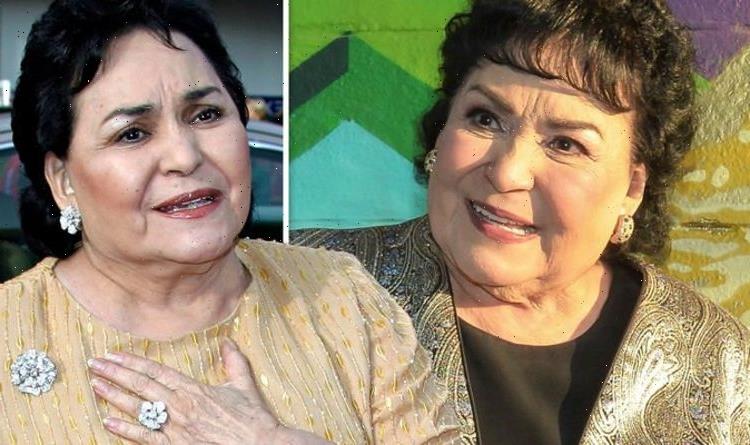 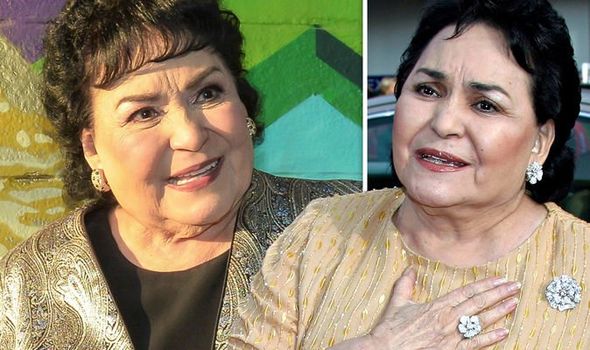 Mexican soap actress Carmen Salinas has died 82. The TV star’s family announced the tragic news of her death and a statement was also shared on her social media.

Last month, the star was hospitalised following a stroke.

On Thursday, her nephew Gustavo Briones confirmed that she was being treated in intensive care.

The actor’s daughter Maria Eugenia Plascencia later told local media how her mother was able to move her feet when she visited her in hospital.

Carmen’s godson Jorge Nieto had previously told a radio station that the actress had been left with “irreversible damage” following the stroke.