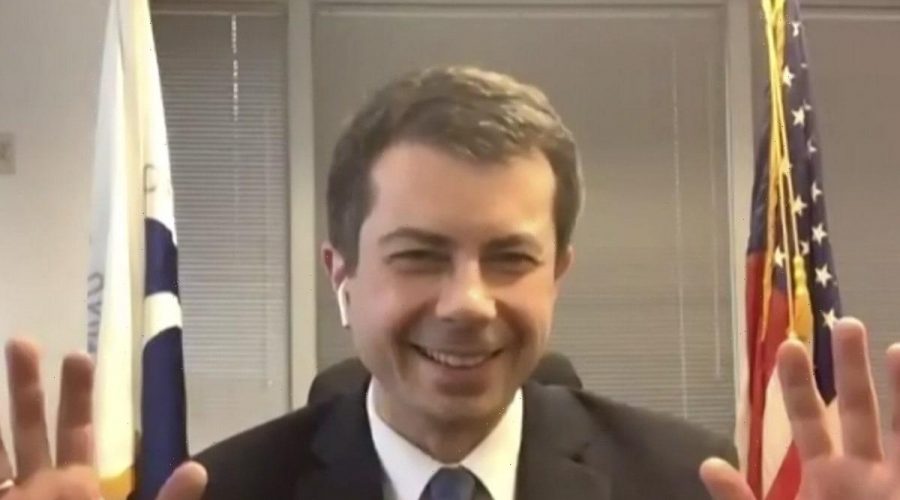 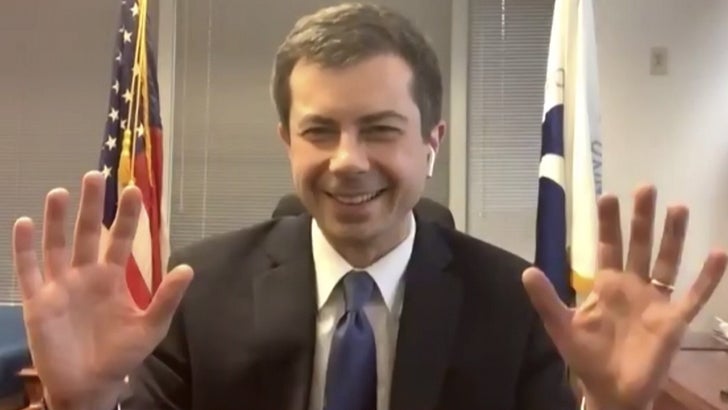 Pete Buttigieg says his boss’s big-ticket infrastructure plan is overdue for modern American life — but he’s got even more to say about his new gig and his first run-in with Major!

The Transportation Secretary will be on ‘TMZ Live’ Tuesday … pushing President Biden‘s robust American Jobs Plan — a $2.3 TRILLION proposal he just unveiled, which entails sweeping changes not just to roads and bridges … but a heck of a lot more, including stuff you’d never think of as traditional “infrastructure.”

Pete says folks shouldn’t find this bill or its vaulted price tag too daunting … because the definition of infrastructure for Americans in 2021 has evolved, and this plan reflects that. 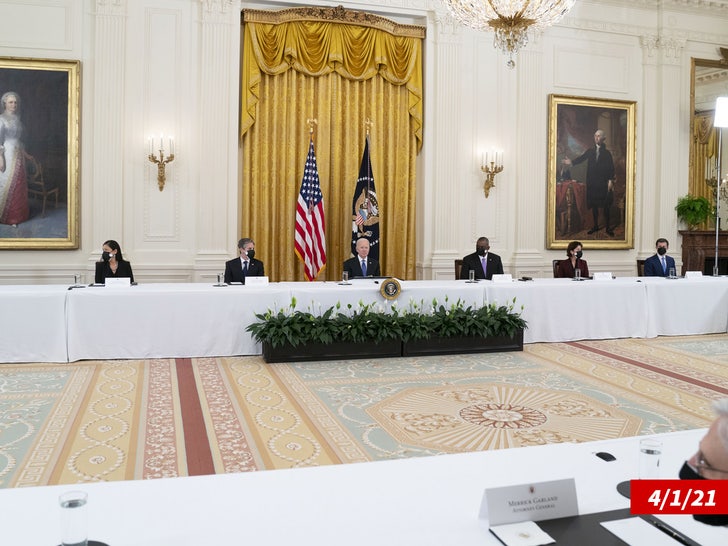 We also got into his day-to-day on the job, and turns out … he and other Biden officials just recently got together for their first cabinet meeting. Check out how Pete describes it — beyond having to keep it COVID-friendly, it sounds inspiring. 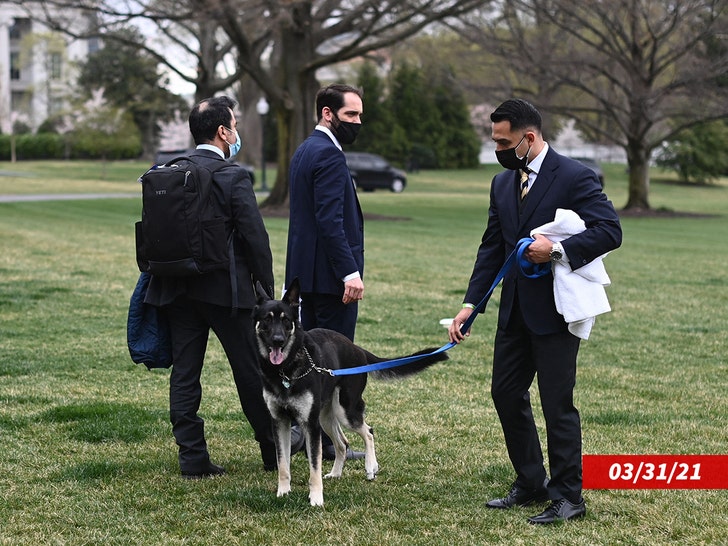 Of course, we also had to ask Pete about the President’s pooch … Major, who’s had a streak of bad luck lately with a couple biting incidents. He tells us he’s actually interacted with the canine himself, and by his account … there’s nothing to fear!

Pete even showed us proof that he’s still got all ten fingers in place — so we’ll take him at his word the German Shepherd can, in fact, be a good boy.