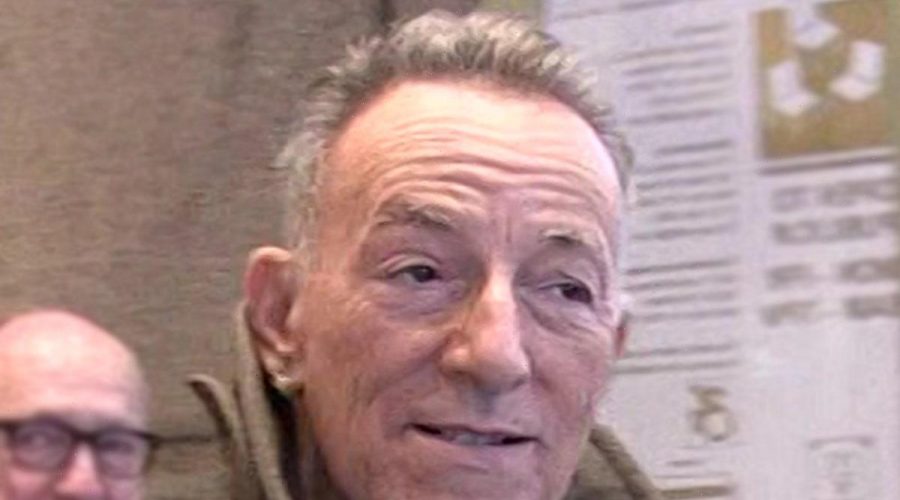 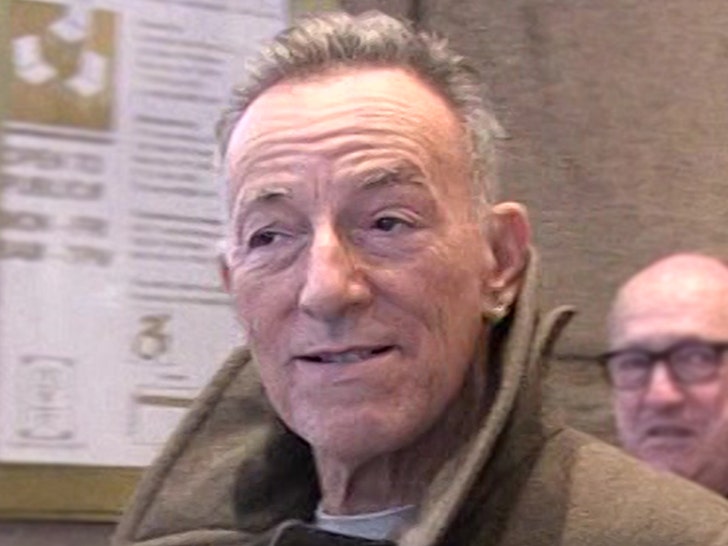 “The Boss” just proved why he’s carried the nickname for so many years, negotiating one of the biggest deals in music history … $500 million for his masters and publishing rights.

Bruce Springsteen and Sony just reached an agreement on the Springsteen catalog — over 300 songs, 20 studio albums and other items for the half-a-billion price tag … including albums like the 15-times platinum “Born in the U.S.A.” and 5x platinum “The River.”

For his entire career, the NJ singer released his music through Sony, but in the late 80s and 90s, he was given ownership of his records as an incentive to re-sign with the label.

According to Billboard, Springsteen had been in negotiations with Sony last month to make the album catalog purchase … the deal comes a year after Universal Music Publishing brought Bob Dylan‘s publishing catalog for more than $300 mill.

Springsteen has had a long time in the game… his 20th and most recent studio album “Letter to You” was released last October.