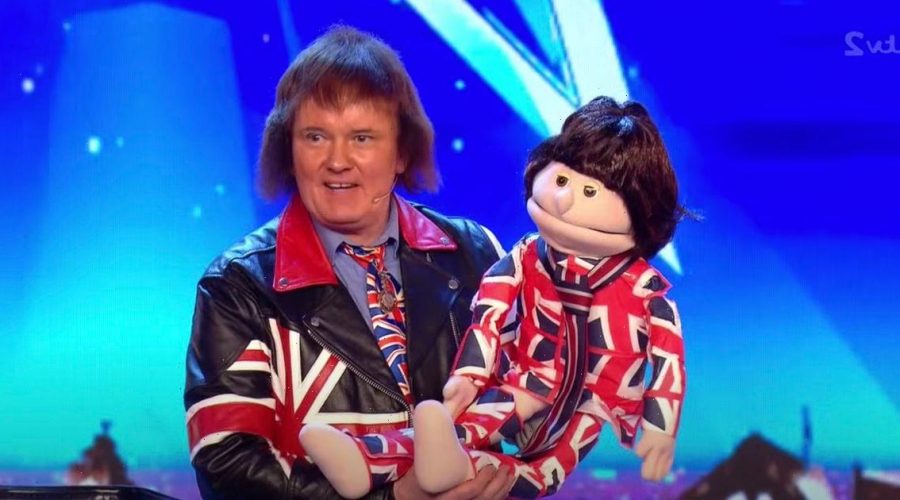 Britain's Got Talent favourite David Watson, who auditioned for the show 11 times, has passed way.

David, 62, is said to have been found at his home in Altrincham, Greater Manchester last Thursday.

It's understood police were called to the property after family raised concerns as the magician and comedian was not responding to calls or messages.

Retired NHS worker David's death is reportedly not being treated as suspicious.

A source told The Sun: "His family couldn’t get hold of him for a few days.

"He wasn’t picking up and his Whatsapp messages were all still unread."

David was a familiar face around Altrincham, where he lived alone, and used to meet his close friend, Coronation Street star Michael Le Vell, at the local pub once a week.

Following the news, Amanda Holden shared a tribute on her Instagram story. As she posted a picture of David, BGT judge Amanda, 50, wrote: "So sad to hear that @davidjwatsonbgt has passed away.

"He was always up for a laugh and such good sport on @bgt We will miss him".

Comedian and magician David first appeared on TV screens in Britain's Got Talent in 2008, where he impersonated Tony Blair, William Hague and David Blunkett.

He later returned to the BGT stage to audition 10 more times and became a favourite auditionee on the series.

Speaking about his experience on the ITV talent show, David previously told Manchester Evening News: "My first ever audition was back in 2007, but I never got through.

"A lot of people think the first time you get on TV is your first audition, but you’ve got to pass another audition before you even get to perform for the judges."

He added: "I just love being on the show. To be on TV is very good because I get recognised in the Trafford Centre and people ask me for a selfie – I feel pretty honoured about it.

"Ant and Dec are always pleased to have me back and I used to get on very well with Stephen Mulhern before they stopped doing Britain’s Got More Talent."

In 2020, David made it to the second round of the audition stage after his magic act.

After calling judge David Walliams up on stage to take part in the act, the Little Britain star told David: "Well done, this is your best year ever."

But, the judges didn't agree with him as Alesha Dixon revealed: "I do genuinely look forward to seeing you each year! I really do. And I'm actually with David, I think this is your best audition yet."

David received a no from Simon but got three yeses from Amanda Holden, Alesha Dixon and David Walliams.

Stay up to date with all the latest on your favourite stars by signing up to OK!'s daily celebrity newsletter.