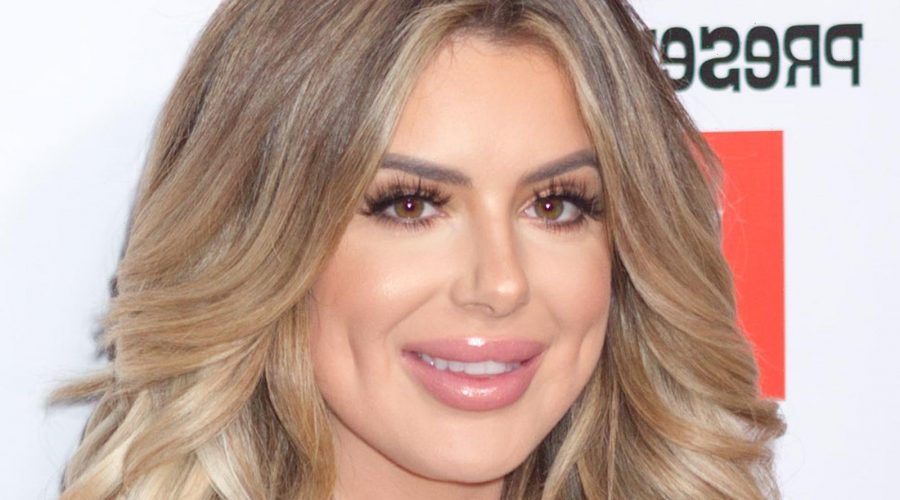 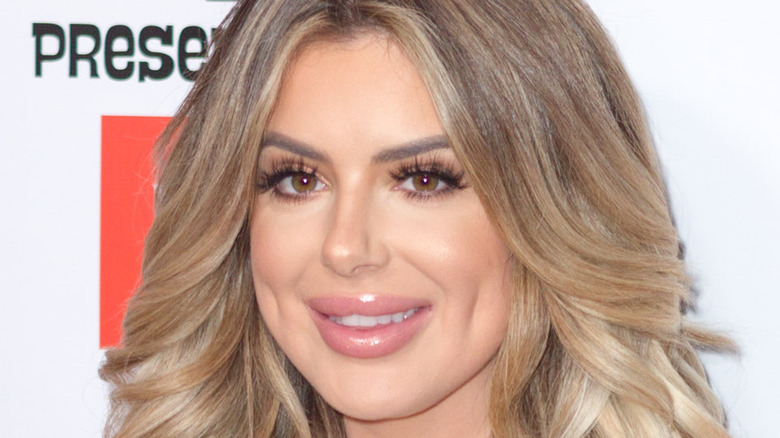 Fans of “The Real Housewives of Atlanta” were first introduced to Kim Zolciak-Biermann’s daughter, Brielle Biermann, in 2008 ( per IMDb). This was before the lip fillers and controversial feud with NeNe Leakes that played out on Instagram and on the show in 2017, according to US Weekly.

Brielle has grown up a lot since that first appearance on Bravo’s reality show franchise. Since then, the influencer has made a name for herself on Instagram with a following of 1.3 million. Although she’s the daughter of a reality star  and adopted daughter of former NFL player Kroy Biermann, Brielle is not living off her parents’ wealth, according to The Sun. When a fan commented on Brielle’s Instagram that Kroy was going to “go broke taking care of you,” Brielle replied, “He cut me off at 17 but ok.”

If her lavish lifestyle is not getting funded by her mom and dad, then how much is Brielle’s net worth really?

Brielle does not make as much as you think 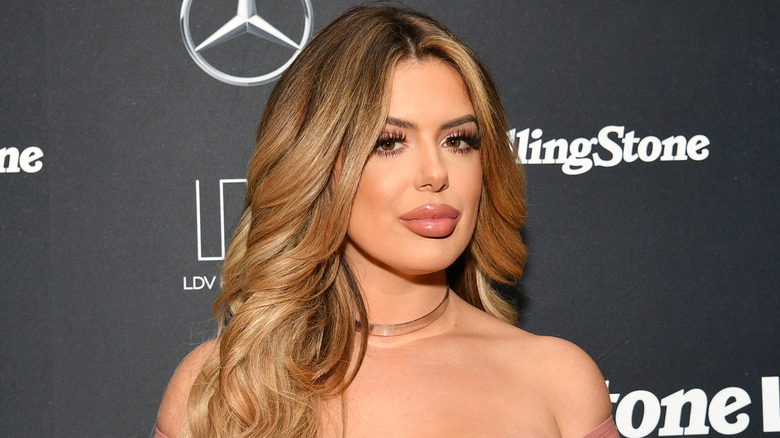 The eldest Biermann rakes in $400,000, according to Celebrity Net Worth. The reality personality’s salary was earned through work as a model, and an actress on shows such as “The Doctors,” and Bravo’s “Don’t Be Tardy” earning $10,000 per episode, according to the outlet.

This may sound like a lot of money but when you consider glam squad costs, the price tag on high fashion brand names, hair extensions, and everyday expenses, it all adds ups very quickly. In an interview with Entertainment Tonight, Kim Zolciak-Biermann said the cost for glam is “a couple thousand dollars a day.”

The cost of glam would leave quite a dent in the influencer’s net worth if she was responsible for covering the daily cost. And with the cancellation of “Don’t Be Tardy,” Brielle Biermann has to rely on income from other jobs.

The self-starter co-owns the makeup line, KAB Cosmetics with her mom and younger sister, Arianna Biermann (via People). She also partners with various brands including Fab Fit Fun, Loving Tan and SHEIN as an influencer on her Instagram page. And like many of people in the work field, Brielle would like to take a break from her day job as an influencer but understands she needs to work. She told ET, “If it wasn’t really a big part of my career, I don’t think I would be on social media.”

07/06/2021 Celebrities Comments Off on Brielle Biermann’s Net Worth: How Much Is Kim Zolciak-Biermann’s Daughter Worth
Recent Posts