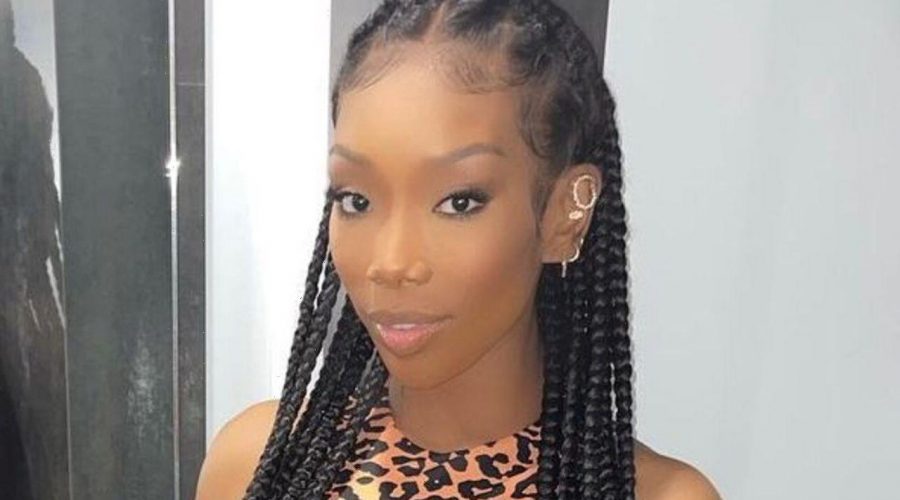 The ‘Boy Is Mine’ singer has agreed to pay her former housekeeper $40,000 after the star was taken to court for alleged age discrimination and wrongful termination.

AceShowbiz –Brandy is paying her former housekeeper $40,000 after she was sued for age discrimination. Maria Elizabeth Castaneda – who worked for her at the star’s Calabasas mansion from September 2002 to February 2022 – filed lawsuit earlier this year, accusing the “Boy Is Mine” hitmaker of denying her proper wages and meal breaks as well as comitting age discrimination and wrongful termination.

The employee – who was paid $125 a day for work including cooking, cleaning, and laundry – was demanding over $250,000 but agreed to settle the dispute for $40,000. According to RadarOnline.com, her lawyers declared, “Lipeles Law Group was able to secure a $40,000 settlement for our client within 6 months of filing the complaint.”

But they are also demanding Brandy pay an additional $87,445 for their legal fees because they claim the majority of their firm worked on the case and it took up a substantial amount of time. Their court filing read, “[Castaneda’s] counsel only seeks a fair recovery for the time, risk, and effort spent in representing its client and now seeks an award of attorney’s fees and costs in the amount of $87,445.89.”

Brandy had denied all allegations of wrongdoing and insisted the housekeeper was an independent contractor, not an employee. The judge has yet to rule on the legal fee request.