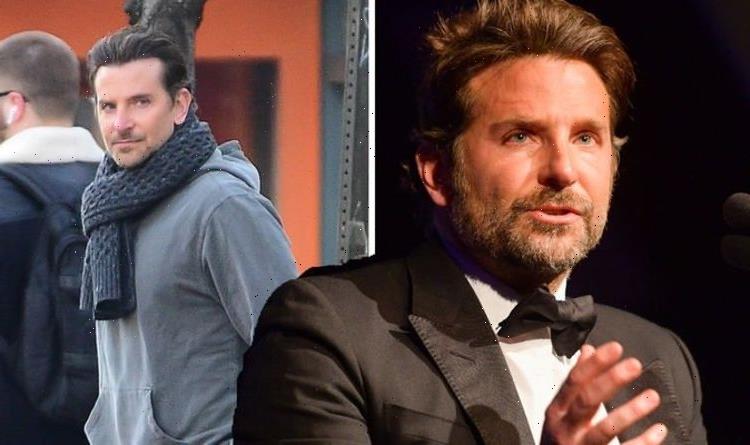 Hollywood actor Bradley Cooper, 46, has recalled a terrifying moment he was held at knifepoint on his way to pick up his young daughter. The A Star is Born actor recounted the incident when he was a guest on a podcast yesterday.

Bradley explained how he was travelling to his daughter’s school on the subway back in October 2019.

While on his way to get Lea, who he parents with ex-girlfriend Irina Shayk, a man approached him with a knife.

He said: “I used to walk around New York City all the time with these [headphones] on.

“This was pre-pandemic, I was on the subway [at] 11.45 to pick Lea downtown at Russian school and I got held up at knifepoint.”

Bradley added on Dax Shepard’s Armchair Podcast: “It was pretty insane. I realised I had gotten way, way too comfortable in the city.

“My guard was down. I was all the way at the end of the subway.”

He admitted he felt someone approach him and he thought they were just going to ask to take a photo with him.

Although he then looked down and “saw a knife” before he started running.

“I just started booking, just started running. I jumped over the turnstile, hid around the white, tiled entrance to the subway, took my phone out.

“He jumped over, running away. I took a photo of him. Then I chased him up the stairs.

“He started running up 7th Avenue. I took two more photographs of him.”

Bradley then flagged down some police officers, who asked him if he’d been stabbed and had gone into shock.

Thankfully, the actor was okay and he headed back on the subway to pick his daughter up.

The Hangover star shares his daughter with Irina, who he began dating back in 2015.

The couple split in 2019, two years after the birth of Lea.

However, the pair remain close and are often spotted around New York City together.

Opening up about raising their children, Irina shared how she hates the word “co-parents”.

She told Elle back in March: “I never understood the term co-parenting.

“Co-parenting is parenting,” the supermodel added.