The Yorkshire-born comedian, 61, is best-known as one-half of the double act Vic and Bob. But in recent years, the star has partnered up with fellow funnyman Paul Whitehouse for the show Gone Fishing. The BBC Two programme shows the duo travel around the UK to fish in various locations as they discuss fatherhood and Mortimer’s heart issues. While Mortimer and Whitehouse appear to be firm friends today unearthed accounts reveal that wasn’t always the case.

Whitehouse first met Mortimer during the late Eighties, when the Welsh star and his comedy partner Charlie Higson went to watch a Vic and Bob set at the Albany Empire, in London.

Reflecting on that first set, Whitehouse quipped: “I don’t like to admit it but I was a fan really.”

He recounted that they had “sort of wangled” their way onto the stage and performed “little bits and pieces” but felt his act wasn’t very good.

He added: “They tolerated us and that’s how I met Bob. I thought, even then, ‘This man is destined for a triple bypass.’” 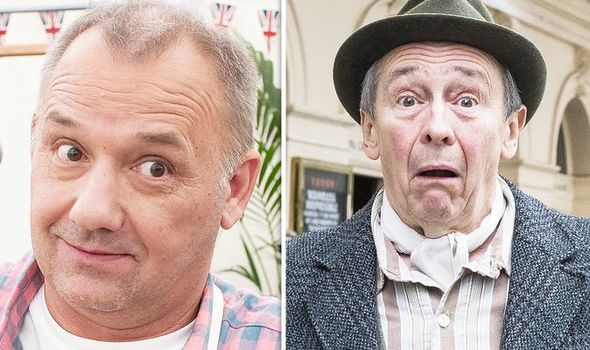 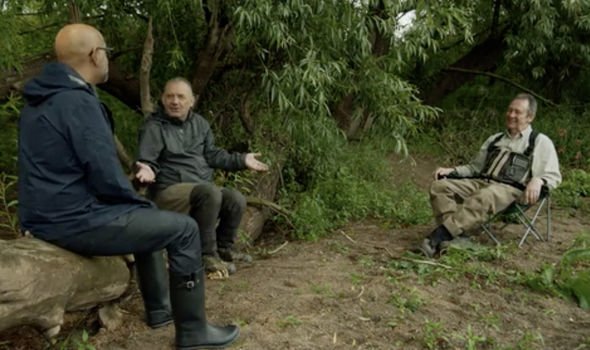 Mortimer had the lifesaving operation in 2015 after a doctor warned him that if he went on tour he would suffer a heart attack.

Whitehouse noticed that his friend had become “hermitted” during his recovery and lured him out of the house to go fishing, which inspired their show.

They admitted that the programme, which aired its third season in August, aimed to showcase the “beautiful” scenery around the UK.

JUST IN: Paul Whitehouse admits being ‘quite rude’ to Gone Fishing co-star Bob 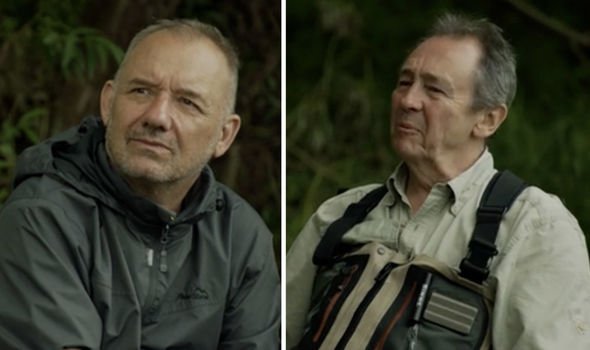 He said: “I know this sounds like a cliche but we did want to make Britain the star of the show.

“The timeless wonder of the English countryside. And we hope that we sort of captured it in places.”

During an interview with the duo on Sunday Brunch back in February, Mortimer revealed he was pretty taken aback by future TV co-star when they were introduced.

He said: “When I first met Paul I thought he was really left-wing. 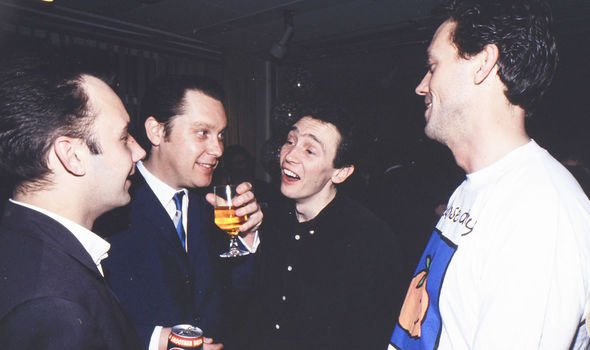 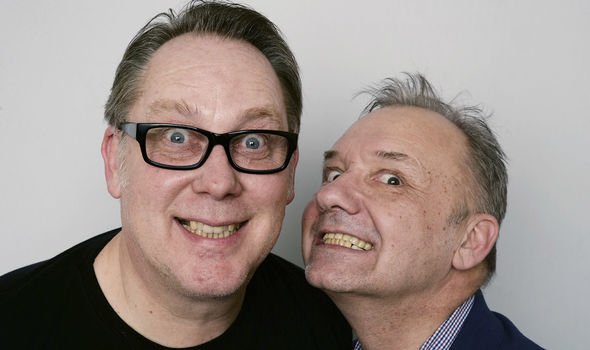 “You know he’s got that look about him like a socialist worker…scared still of him I was but he was a lovely man.

“But he’s quite frightening when you first meet him.”

12/23/2020 Celebrities Comments Off on Bob Mortimer ‘feared’ Paul Whitehouse during first meet: ‘He was a left-wing socialist!’
Recent Posts
We and our partners use cookies on this site to improve our service, perform analytics, personalize advertising, measure advertising performance, and remember website preferences.Ok