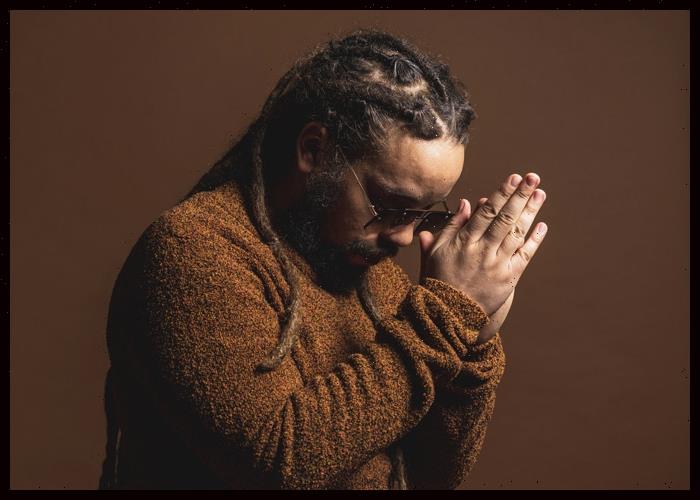 The news of his death was announced by Jamaica’s Prime Minister Andrew Holness.

The cause was not known. An unconfirmed report says Joseph Marley was found dead in his vehicle.

Holness offered his condolences, tweeting, “My heartfelt sympathies to Joseph’s friends and associates and to the Reggae music fraternity and fans everywhere.”

He is the youngest of the notable musicians of the Marley family that also include Ziggy, Sharon and Cedella.

Joseph made his music debut in 2014, releasing the album Comfortable. His second and the latest EP, titled Eternal, was released last year.

Joseph spent his early years in Jamaica, before moving to Miami, Florida, in 2003.

He is survived by his wife Qiara and daughter Sunshine.