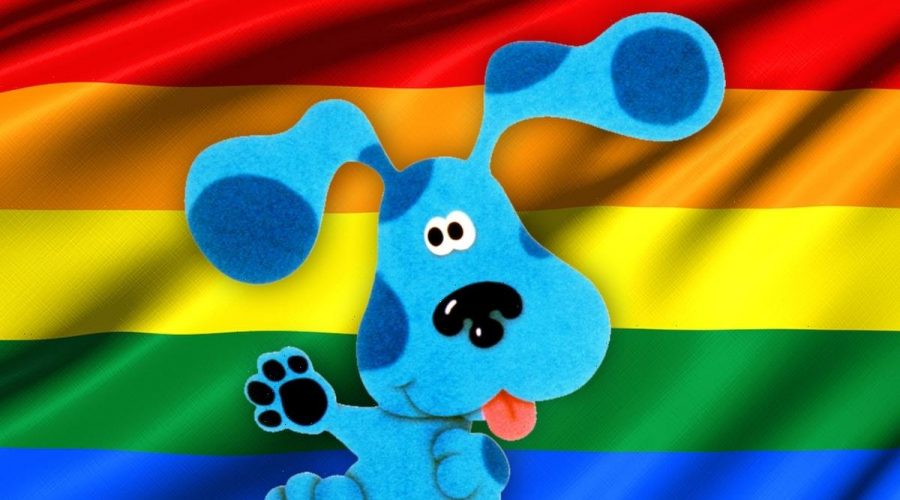 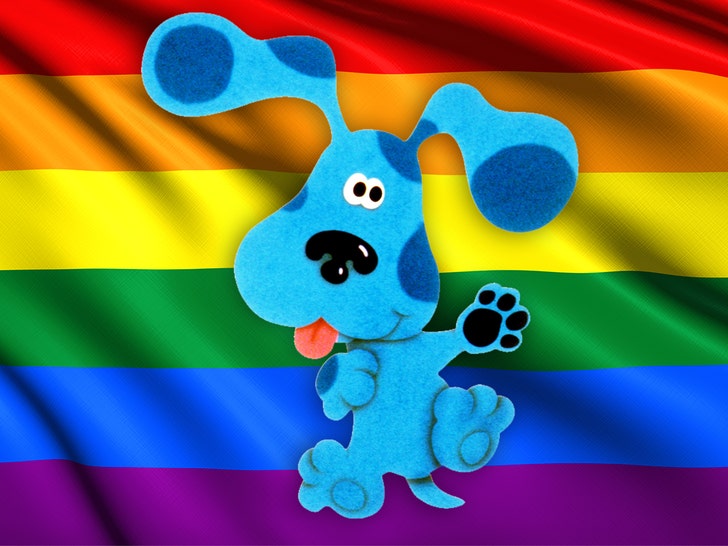 “Blue’s Clues” just put out a sing-along for kids that features an animated version of a “RuPaul’s Drag Race” star … who leads a song about Pride Month and inclusivity.

Nickelodeon posted the video Friday — just days ahead of June 1, which marks the beginning of Pride — and it features a cartoon rendering of Nina West, who’s a fan fave from ‘Drag Race,’ leading on vocals — narrating a parade that’s passing her in the background.

The song touches on the makeup of different families that fall under the LGBTQ+ umbrella … including households with two dads, two moms, non-binary children and more.

Words like “ace,” “queer,” “trans,” “bi, “pan” and other identifying terms used in the community are sprinkled throughout — and the song doesn’t shy away from them … noting that they can all be part of a family that loves one another. All the families are made up of different animals — alligators, sharks, turtles, birds, cats, etc. — that wave/rock rainbow flags.

Now, the overwhelming reaction to this appears to be positive … with many taking to social media to praise “Blue’s Clues” for being progressive — and taking proactive steps to teach kids about different family structures in a fun, catchy way that appeals to young children.

On the other hand, there are some who are clutching their pearls over this … but they’re mostly being drowned out by folks saying this is a great thing that Nick/Nick Jr.’s doing.

Remember, Nickelodeon has already indicated that some characters in their own pantheon — including SpongeBob SquarePants — might just be part of the LGBTQ+ world themselves, or allies at least. So, it’s really not that much of a stretch for them to get Blue onboard too.