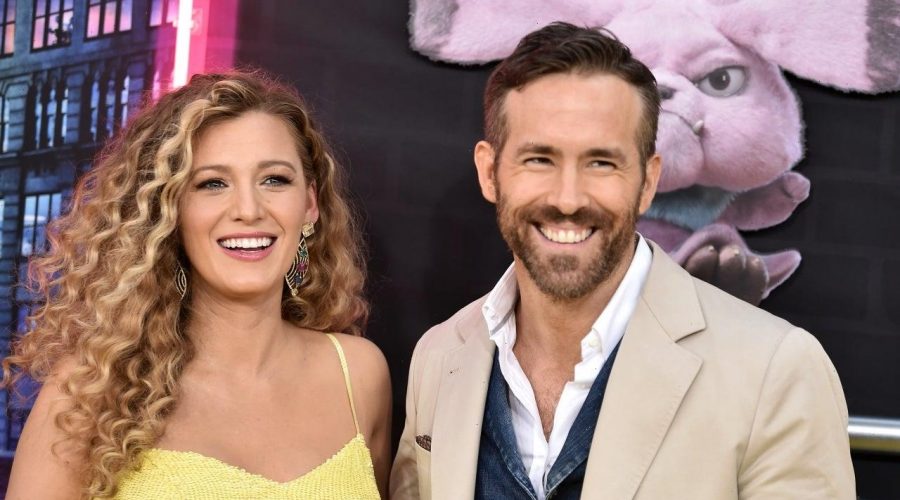 Blake Lively is calling her husband out. The 33-year-old actress recently took to her Instagram Story to share a screenshot of the message she sent Ryan Reynolds after he posted a pic of himself holding a turtle.

In the shot, 44-year-old Reynolds is setting a turtle on the ground while wearing a white, short sleeve T-shirt.

After seeing her husband’s post, Lively sent Reynolds a DM that read, “Are we supposed to believe this isn’t a post about your fine a** arms?”

In a follow-up post to her Story, Lively reposted the pic, labeling it “Exhibit A.” She zoomed in on the shot in her next two posts to further show off her husband’s muscles.

Blake Lively thirsting over Ryan Reynolds’ arms is what Instagram was invented for pic.twitter.com/0hUCpaVXml

This isn’t the first time Lively and Reynolds, who share daughters James, 6, Inez, 4, and Betty, 1, have trolled each other online.

When the pair went to a New York Yankees game in May, Lively posted a pic of herself and Reynolds from the outing. The actress happily smiled in the selfie with her husband, but jokingly wrote alongside the pic, “I love meeting fans.”

The previous month, it was Reynolds making fun of Lively for a costume she wore for her role in 2020’s The Rhythm Section. He compared her look, which included a blue beanie, to the outfit he wore, which included a red beanie, while getting vaccinated.

Watch the video below for more on the fun couple.