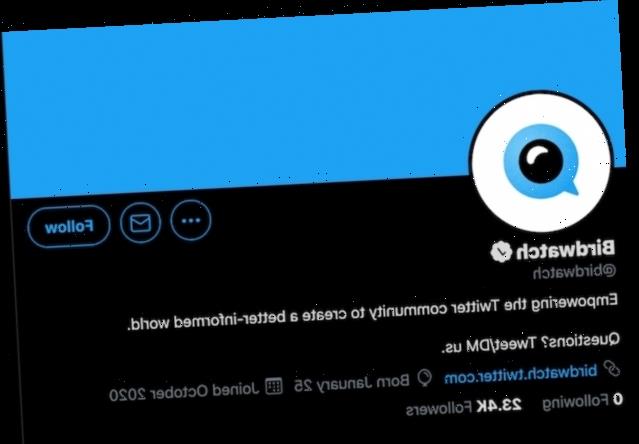 Users must have a verified U.S. phone number and email, two-factor authentication and no “recent” Twitter rule violations to be eligible 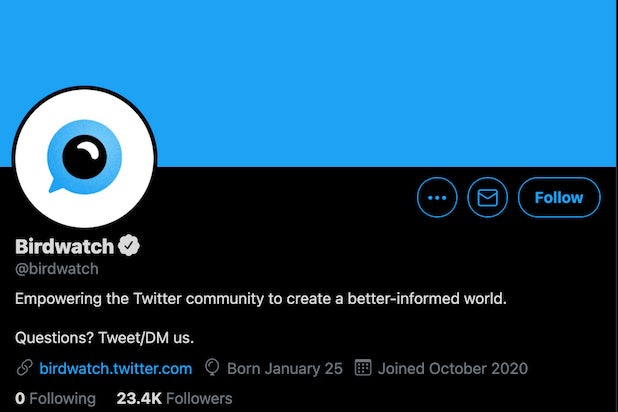 Birdwatch, a crowdsourced fact-checking program that Twitter launched this week, is expecting to admit between 1,000 to 100,000 participants on a rolling basis during its pilot phase, according to a company spokesperson.

The program is designed to help Twitter battle misinformation and will allow participants to identify tweets they believe are misleading and add notes with further context. In this first phase, the notes will only be visible on a separate Birdwatch website and will not affect how other users see tweets or Twitter recommendations.

To be eligible for the program, which is currently only available in the U.S., users must have a verified U.S. phone number and email, two-factor authentication and no “recent” Twitter rule violations.

“The pilot will start small and grow over time,” the Birdwatch Guide site said. “We will admit all participants who meet the required criteria, but if we have more applicants than pilot slots, we will randomly admit accounts, prioritizing accounts that are likely to participate due to having been recently active on Twitter, and those that tend to follow and engage with different tweets than existing participants do — so as to reduce the likelihood that participants would be predominantly from one ideology, background or interest space.”

Contributions to the Birdwatch program will also be bound by Twitter’s rules, and users who break the rules may be removed from the pilot program or face other “remediations,” according to the Birdwatch Guide.

“We know this might be messy and have problems at times, but we believe this is a model worth trying,” Twitter’s vice president of product, Keith Colman, said in a blog post announcing the program.