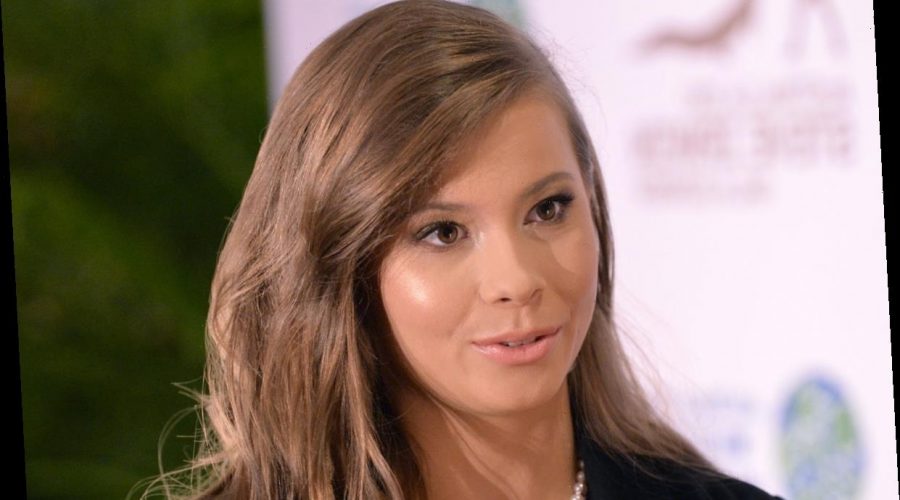 Some of the sweetest news to come out this week is about the late Steve Irwin’s legacy living on through his daughter’s firstborn. Bindi Irwin’s unborn baby’s nickname was inspired by the Crocodile Hunter and his work as a wildlife educator and explorer. The 22-year-old expecting mother explained the meaning behind the nickname, too, and it’s incredibly special.

"My dad was the first person to create the term ‘Wildlife Warrior.’ Being a Wildlife Warrior means to stand up and speak for those who cannot speak for themselves," Irwin told The Bump in a recent interview. The label is something bigger than just one about saving animals, but about a legacy of environmental service and care. "We’ve been referring to our daughter as our Baby Wildlife Warrior.”

Irwin and her husband, Chandler Powell, are expecting their newborn daughter in the coming weeks, and while they haven’t revealed her name, their nickname for her is so heartwarming. Irwin also plans to impart much of the knowledge her own father gave her about wildlife conservation and education on her Baby Wildlife Warrior.

"I’m so excited for our daughter to grow up learning about the importance of giving back and making a difference in the world for the future generations," Irwin said of her plans. She’s already made an animal-themed nursery for the future activist!

Baby Wildlife Warrior isn’t the only nickname getting dolled out in the Irwin family, though, and 17-year-old Robert Irwin had to get in on the fun, too. "He’s now calling himself the ‘funcle’ which means fun uncle," Irwin said about her brother’s latest nickname. "I love it!”

While the world awaits an official name announcement from the soon-to-be mom, a nickname will have to suffice for now. Baby Wildlife Warrior is a perfect nickname to enter this world with, and it’s nice to know that the Irwin family will continue their work in enacting positive change in the world for generations to come.